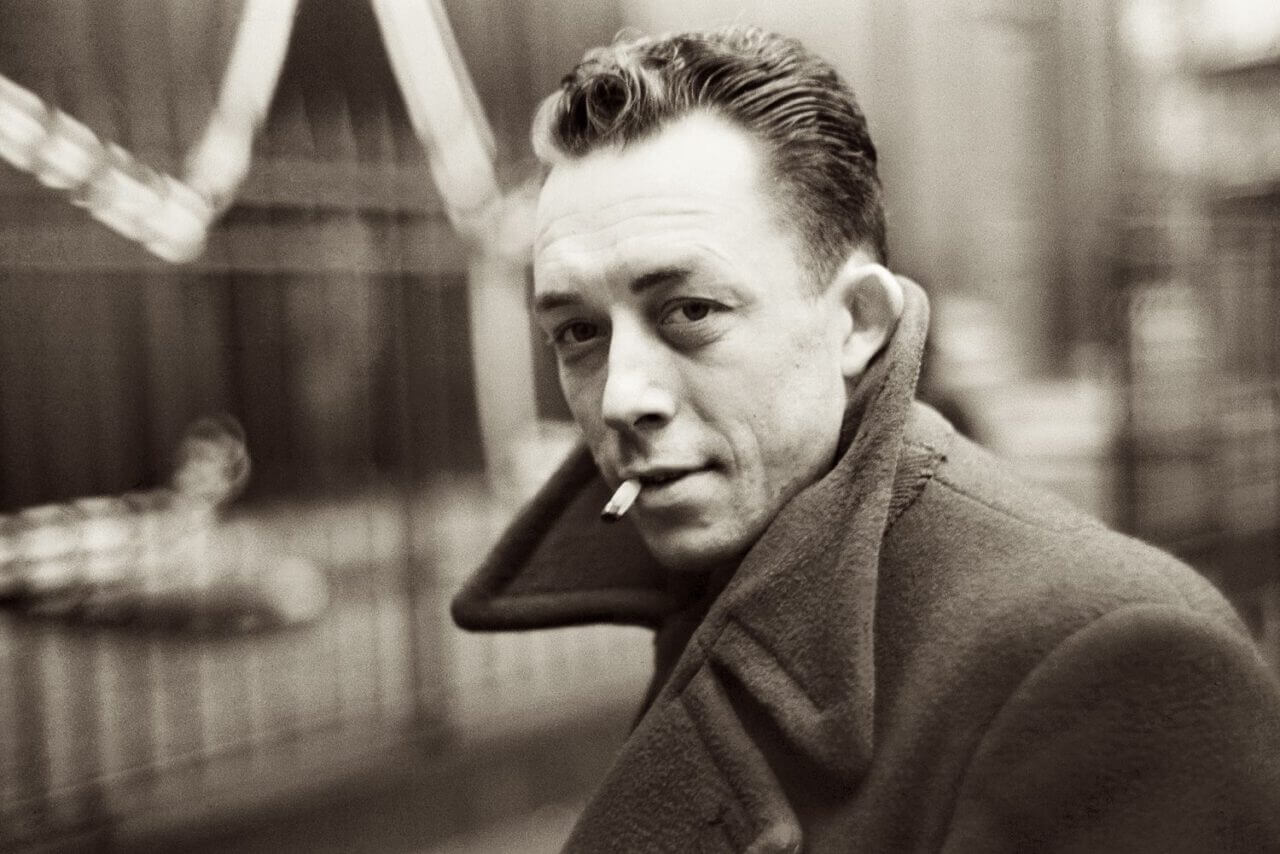 Albert Camus was an African / French philosopher, author, and journalist. He won the Nobel Prize in Literature at the age of 44 in 1957, the second-youngest recipient in history. His works include The Stranger, The Plague, The Myth of Sisyphus, The Fall, and The Rebel. Camus was born in French Algeria.

Amsterdam, 9 Nov 2021– French novelist and philosopher Albert Camus, my hero and guide in life, was a terrifically good-looking guy whom women fell for helplessly because of this thoughts about existentialism.

When Elizabeth Hawes, whose 2009 book “Camus: A Romance” is essentially the rueful story of her own college-girl crush on his image, asked what he was like, she said: “All I can tell you is that Camus was the most attractive man I have ever met, ”.

And that Camus’s central trait was its incredible elegance. Camus liked this reception enough to write home about it to his French publisher. “You know, I can get a film contract whenever I want,” he wrote, joking a little, but only a little. Looking at the famous portrait of Camus by Cartier-Bresson from the forties — trench coat collar up, hair swept back, and cigarette in mouth; long, appealing lined face and active, warm eyes — you see why people thought of him as a star and not just as a sage; you also see that he knew the effect he was having.

It’s perfectly reasonable, then, that a new book by Catherine Camus, his surviving daughter, “Albert Camus: Solitude and Solidarity”, is essentially a photograph album, rather than any sort of philosophical gloss. Looks matter to the mind. Clever people are usually compensating for something, even if the wound that makes them draw the bow of art is no worse than an overlarge nose or sticking-out ears.

The ugly man who thinks hard — Socrates or Sartre — is using his mind to make up for his face. When handsome men or beautiful women take up the work of the intellect, it impresses us because we know they could have chosen other paths to being impressive; that they chose the path of the mind suggests that there is on it something more worthwhile than a circuitous route to the good things that the good-looking get just by showing up.

And then the image of Camus persists — we recall him not just as a fine writer but as an exemplary man, a kind of secular saint, the spirit of his time, as well as the last French writer whom most Americans know something about. French literary critics sometimes treat him with the note of condescension that authors of high-school classics get here, too — a tone that the French writer Michel Onfray, in his newly published life of Camus, “L’Ordre Libertaire,” tries to remedy , insisting that Camus was not only a better writer but a more interesting systematic thinker than others like for instance Sartre.

The skepticism of his native readers isn’t just snobbish, though. Read today, Camus is perhaps more memorable as a great journalist than as a novelist and philosopher. He wrote beautifully, even when he thought conventionally, and the sober lucidity of his writing is, in a sense, the true timbre of the thought. Olivier Todd, the author of the standard biography in French, suggests that Camus might have benefitted by knowing more about his anti-totalitarian Anglo-American contemporaries, Popper and Orwell among them.

Yet in truth the big question Camus asked was never the Anglo-American liberal one: How can we make the world a little bit better tomorrow? It was the grander French one: Why not kill yourself tonight? In France he is not only French but remains, most of all, an African. Algerian — a Franco-Algerian, what was later called a pied noir, a black foot, meaning the European colonial class who had gone to Algeria and made a home there. A dense cover of clichés tends to cloud that condition: just as the writer from Mississippi is supposed to be in touch with a swampy mysterious identity, a usable past, that no Northern boy could emulate, the Mediterranean man is assumed in France to be in touch with a deep littoral history. Camus had that kind of mystique: he was supposed to be somehow at once more primitive, he was a strong swimmer and an even finer football player.

And, because of his Mediterranean roots, more classical, in touch with olive groves and Aeschylus. The reality was grimmer and more sordid. His father, a poorly paid cellarman for a wine company, was killed in battle during the First World War, when Camus was one. His mother was a maid, who cleaned houses for the wealthy French families.

Though he was, as a young man, sympathetic to Algerian nationalism, he understood in his marrow that the story of colonialist exploitation had to include the image of his mother on her knees, scrubbing. Not every colonial was a grasping parasite. Camus was a first-rate philosophy student, and the French meritocratic system had been purchased even in the distant province. He quickly advanced at the local university, writing a thesis on Plotinus and St. Augustine when he was in his early twenties.

After a flirtation with Communism, he left for the mainland in 1940, with the manuscript of a novel in his suitcase and the ambition to be a journalist in his heart. He worked briefly for the newspaper Paris-Soir, and then returned to North Africa, where he finished two books.