Albert Camus – 4 Principles for Being Present

Albert Camus – 4 Principles for Being Present 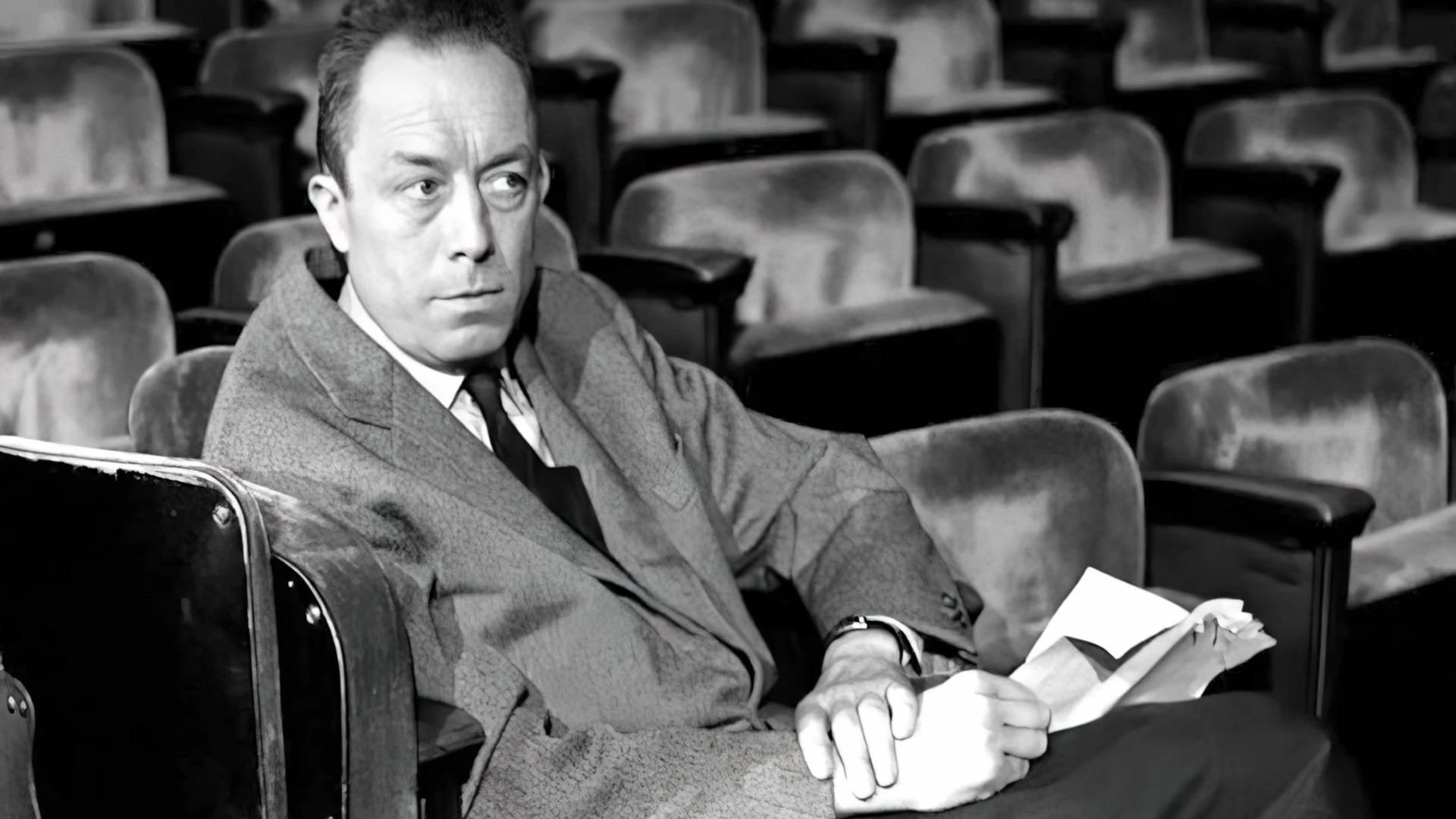 Albert Camus and his philosophy are a great place to start – here are 4 existentialist principles for being present.

Albert Camus was a French philosopher who was awarded the Nobel Prize in Literature in 1957. He became the second-youngest recipient in history. Some of his most popular books are The Stranger, The Plague, The Myth of Sisyphus, The Fall, and The Rebel.

I attempted to become a Christian for a few months and have never been so grateful my parents didn’t force religion into my life. This life is so obviously absurd, and I don’t know how other people miss that. The “Should I have a cup of coffee or kill myself?” made me laugh so hard. Camus is the best existentialist out there. – Gracy Kathrin