How to escape the tyranny of the clock

How to escape the tyranny of the clock 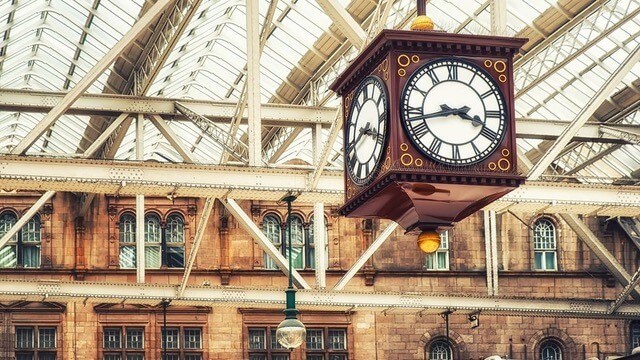 If all that existed was the now, we couldn’t prepare for or anticipate anything in the future.

I can’t imagine how you would plan your goals, or how you would perceive yourself as a temporal being,” says Johanna Peetz, a psychologist at Carleton University, in Ottawa, Canada.

Time also plays a vital role in all our mental and social constructs, from understanding causality, to spoken language, social cues and more. Think of a casual look that if continued, becomes a stare.

Time is an intrinsic part of how our biological systems, cognition, and social systems function,” says Valtteri Arstila, who studies the philosophy and psychology of time at the University of Turku, Finland. “You cannot live without it, and you would not want to do it either.”

But while we can’t give up the concept of the passage of time at such fundamental levels, we may be able to wean ourselves off our obsession with it. After all when we talk about being ruled by time, we are really referring to “clock time”, an entirely human invention.

The tyranny of time

Time measurement is thought to have begun with the Sumerians, who divided their day into 12 units and used water clocks to keep time. Later on the Egyptians used obelisks to also divide the day into 12 equal units. As they used the rising and falling of the sun, the units would vary in length according to the season, helping them adjust their lifestyles to the shifting needs of the agricultural calendar. The need for greater accuracy saw the development of ever more accurate devices including sun dials, candle clocks and mechanical pendulum clocks. By the 17th century, watches were able to keep time to within 10 minutes give or take.

It was only in the 1800s, as railroads spread across the United States, that people began to think about regulating time to international standards. In the early nineteenth every city in the US had its own time zone – there were a mind-boggling 300 local sun-times in use. Running trains to a reliable timetable with this system was almost impossible, so time zones were introduced in the US in 1883. The international 24-hour time-zone system, which serves as a time reference for the world, was established the following year with the adoption of Greenwich Meridian Time (GMT).