How does China’s Silk Road Work?

How does China’s Silk Road Work? 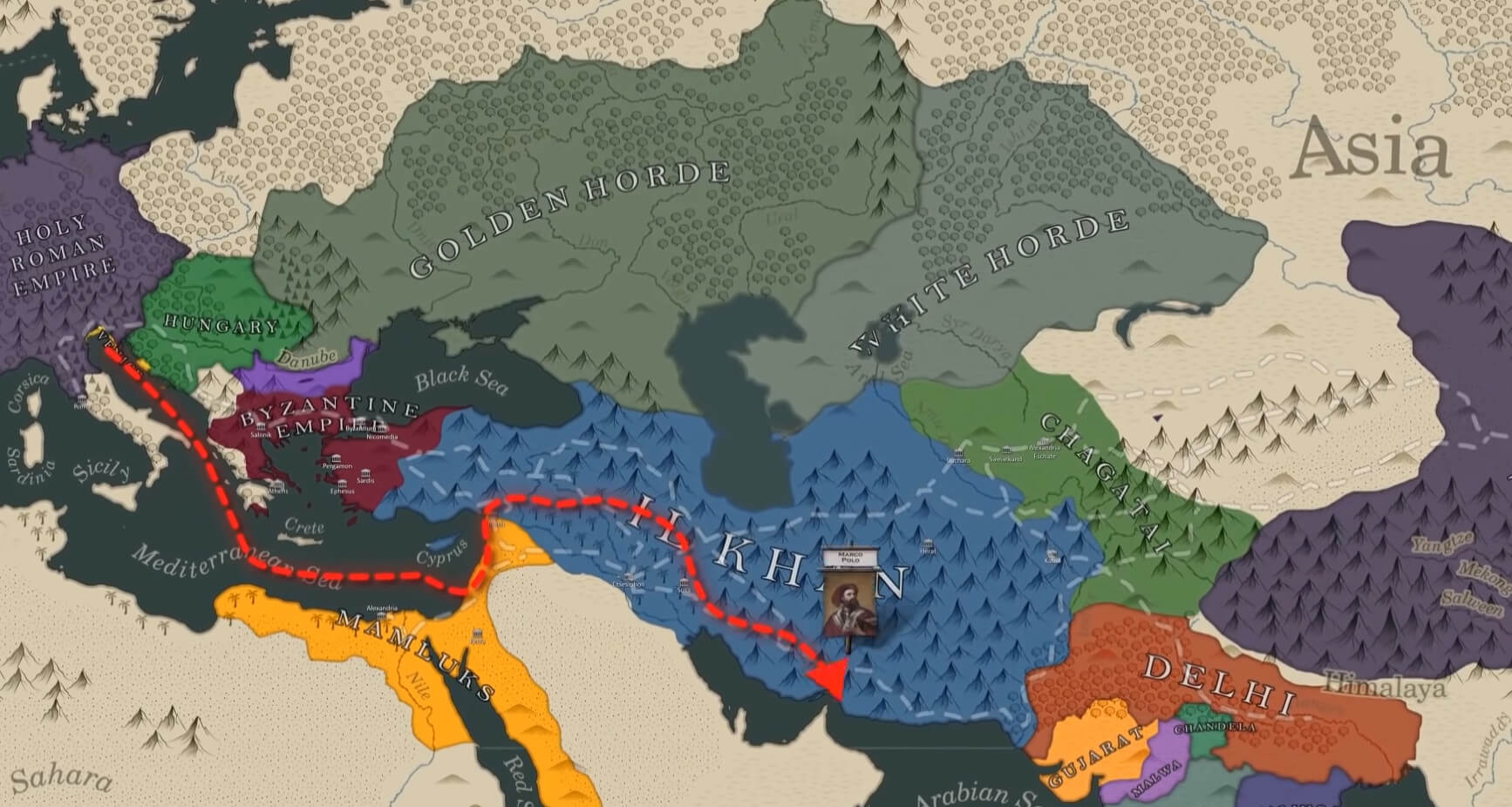 The Silk Road was the ultimate route for messengers, merchants, and explorers alike. The roads were used in a few manners, with the main being for commercial trade.

China and The Roman Empire

It’s because of this network that Han China and the Roman Empire were aware of each other’s existence. Still, the distance and time between the two powers was too great for anything substantial to come about. Communication was just too difficult over such vast distances.

The silk road sort of ended when the Roman empire fell. Then silk became a valued commodity when the Spanish empire, the French empire and British empire came about. The Chinese only accepted silver as payment for trade, which may have indirectly led to the search for silver mines by the Spaniard.