Jules and Jim: A Cultural Masterpiece

Jules and Jim: A Cultural Masterpiece 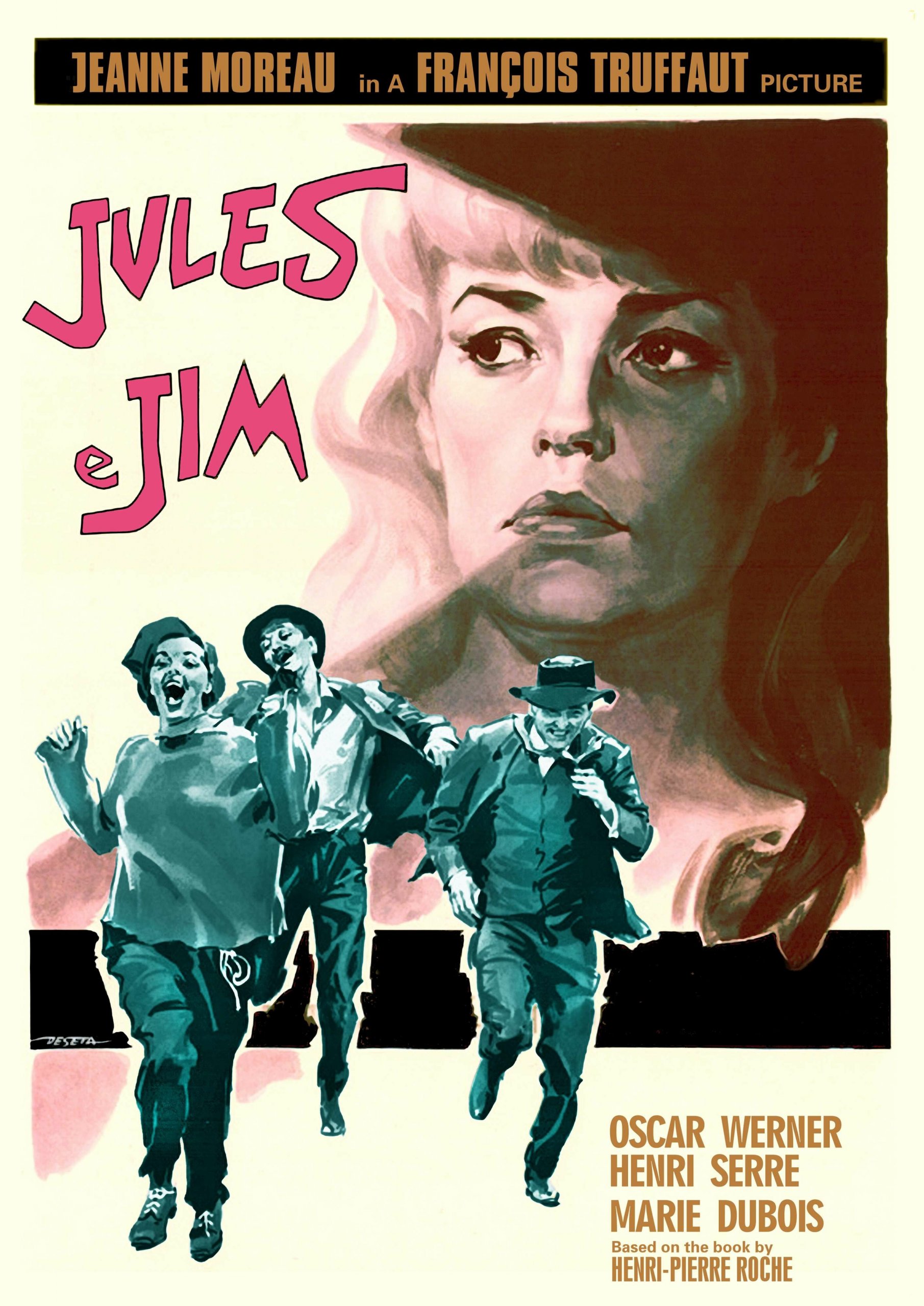 About Who We Are

Amsterdam, January 28th 2022—While there’s no denying the love and affection that permeates throughout Jules and Jim, as Lily Collins’s eponymous character recently discovered during the second season of Netflix series Emily in Paris, it’s just as tragic as it is romantic.

In the fourth episode of the show’s second outing, entitled Jules and Em, Emily goes to the famous Parisian cinema Le Champo to watch Jules and Jim. But while her colleague Luc calls its ending beautiful, as it makes their love “eternal”, Emily is overcome by how tragic it is.

There’s a good reason why Jules and Jim resonates with Emily so strongly. She is in love with her neighbor, Gabriel, the boyfriend of one of her only French friends Camille. Not only does this cause her psychological strife, it ruins her friendship with Camille and complicates her feelings for Gabriel. Emily’s reaction to Jules and Jim is perfectly reasonable, though. A good love triangle film should make viewers reconsider their own thoughts on relationships and love.

Emily in Paris’s use of the love triangle proves that, even though the trope has been a mainstay of film and TV since they were invented, the storylines are so rife with inner and external drama and conflict that they’ll continue to be used for many more years to come.

But while Emily in Paris’s pop-culture legacy is likely to be rather minuscule, there’s no denying the impact that Jules and Jim’s dabble with the genre had. Even now, the film’s openness towards these kinds of relationships – and Truffaut’s non-judgemental view of Jim, Jules and Catherine’s dynamic – still feels pioneering.

It has a very unusual openness in regards to this kind of relationship,” explains Neupert. “Truffaut really wanted to make something that people would accept. But he also wanted to make it in the spirit of the French New Wave.

He’s playing with a lot of different traditions, influences and styles of filmmaking. That’s why he threw in those stylistic devices, like the freeze frames. He wanted it to look like something that would fit alongside a Godard movie. But, at the same time, he wanted it to be timeless.” And he did succeed.