Video Artist Bill Viola: Cameras are Keepers of the Souls

Video Artist Bill Viola: Cameras are Keepers of the Souls 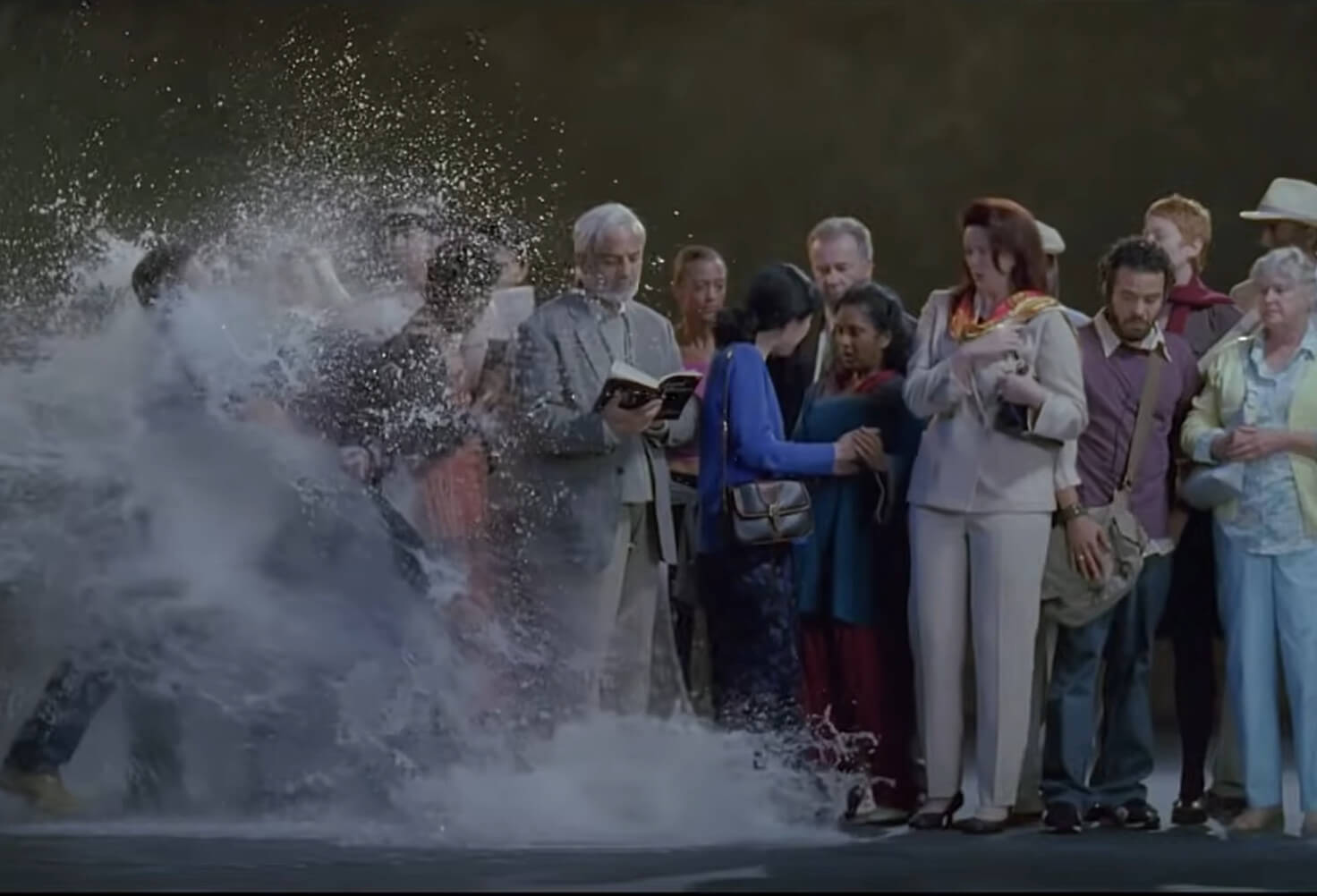 “The real things are under the surface.” When video artist Bill Viola was 6 years old he fell into a lake, all the way to the bottom, to a place which seemed like paradise. “There’s more than just the surface of life,” Viola explains. American Bill Viola (born 1951) is a pioneer in video art. In this interview, Viola talks about his development as an artist and his most important breakthroughs. As a child, Bill Viola felt that the world inside his head was more real than the outside world. Viola discovered video in 1969.

The blue light from the first camera he experienced reminded him of the water in that beautiful lake he almost died in when he was 6 years old. The first video piece Viola did on his own was “Tape I” from 1972 when he was still at university. Viola replaced the university art theories with his own secret underground path, through Islamic mystics, to Buddhism, to Christianity and finally to St John of the Cross. It was a very liberating experience for him when he first started calling his artworks what they actually were to him.

Read also about how the color blue inspired the writer Maggie Nelson.

Cameras as keepers of the soul

Viola once felt that home videos should be kept separate to his artwork, but the sorrow of his mother’s death, and the difficulty of understanding this transition from life to “disappearance”, slowly changed his point of view. He realized that things could not be kept separate. Viola now sees the cameras as keepers of the soul, he explains. The medium holds onto life, a kind of understanding of feelings, keeping them alive.