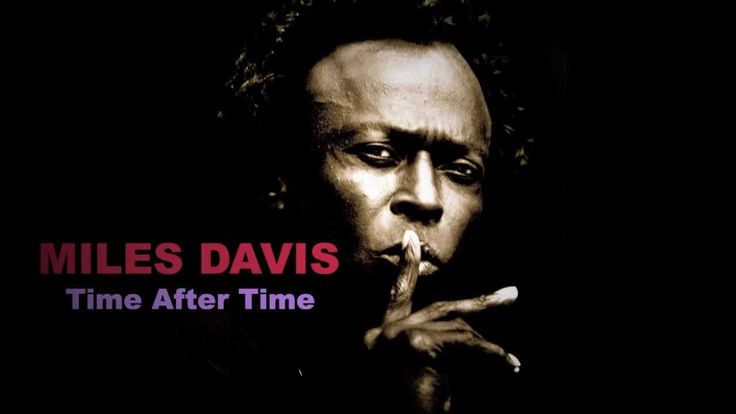 Not by Sinead O’Connor nor Miles Davis

Amsterdam, 7 April 2021– Von Frisch tried the experiment of trapping his bees in his observation hive for several hours. They went on dancing. But he noticed something which really is almost too good to be true. As the hours advanced, the dancing bees slowly turned the direction of the straight run of their dance, so that it would continue to tell the truth about the direction of the food, compensating for the changing position of the sun. And they did this, even though they were dancing inside the hive and therefore couldn’t see the sun. They were using their internal clocks to compensate for what they ‘knew’ would be the changing position of the sun.

What this means, if you think about it, is that the straight run of the dance itself rotates like the hour hand of a normal clock. But anticlockwise (in the Northern Hemisphere), like the shadow on a sundial. If you were von Frisch, wouldn’t you have died happy, to have made such a discovery.

The interesting thing is that if the biological clocks are separated from the outside world, they carry on regardless.

Even after clocks were invented, sundials remained essential for setting clocks and keeping the synchronized with the great clock in the sky. Hilaire Belloc’s famous rhyme is, therefore, rather unfair.

Of what is done far better by a watch.

It is less well-known that Belloc wrote a whole series of verses on sundials, some humorous, some sombre, more in keeping with the ‘Fighting Time’ theme of our exhibition:

You may think of this last verse when you look round the exhibition and see the exquisite little pocket sundial. It has a built-in compass, without which it would be useless.

When I talked of the great clocks in the sky, I did not go out beyond one year, but there are potential astronomical clocks of hugely longer period. Our sun takes about two hundred million years to complete one rotation around the centre of the galaxy. As far as I am aware, no biological process has become entrained to this cosmic clock.*

*Indeed, I would be very surprised if one were ever found.

The longest timekeeper that has been seriously suggested as being influential on life is an approximately twenty-six-million-year periodicity of mass extinctions. The evidence for this involves sophisticated statistical analysis of extinction rates in the fossil record. It is controversial and by no means definitely demonstrated. There is no doubt that mass extinctions happen, and at least one of them is pretty likely to have been caused by the impact of a comet, sixty-five million years ago when the dinosaurs perished. More controversial is the idea that such events rise to a peak of likelihood every twenty-six million years.*

*My speech made mention of a hypothetical astronomical clock to account for it, but I have deleted it from this reprinting because modern astronomers mostly discount it and there is no direct evidence for it. Briefly, the suggestion was that the sun mutually rotates around a binary companion star, called Nemesis, with a periodicity of about twenty-six million years. The gravitational effect of Nemesis was supposed to disturb the Oort cloud of planetesimals and increase the probability of one hitting Earth.

Another suggested astronomical clock longer than a year is the eleven-year sunspot cycle, which might account for certain cycles in populations of Arctic mammals, such as lynxes and snowshoe hares, as detected by Charles Elton, that great Oxford ecologist, in fur-trapping records of the Hudson’s Bay Company.

This theory, too, remains controversial. If you travelled through space at such a prodigious speeds you could return to Earth five hundred years into the future, having yourself scarcely aged at all. Director, you invited a biologist to perform this opening, so you will not be surprised to have been regaled with stories about bees and Palolo worms and snowshoe hares.

You could have asked an archaeologist, and we’d all have been engrossed in tales on dendrochronology, or of radiocarbon dating. Or a palaeontologist, and we’d have heard about potassium-argon dating, and about the near-impossibility, for the human mind, of grasping the sheer vastness of geological time. The geologist would have used one of those metaphors with which we struggle – and usually fail – to understand geological deep time. My own favourite one I didn’t invent, I hasten to add, although I did use it in one of my books.

As follows in part IV – Time after Time of this series: