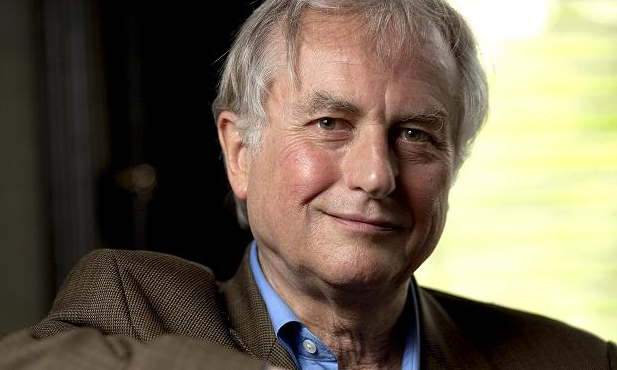 Amsterdam, 21 april 2021–Notice that the Palolo worms achieve their synchrony not by simultaneously responding to a particular signal from the sky. Rather, each worm independently integrates cycles registered over many lunar cycles. They all do the same sums on the same data, so like good scientists they all come to the same conclusion and break off their rear ends simultaneously.

A similar story could be told of plants synchronizing their flowering seasons by integrating successively measured changes in day length. Many birds time their breeding seasons in the same way. This is easily demonstrated by experiments using artificial lights put on and off by time-switches to simulate artificial day-lengths appropriate to different times of the year.

Most animals and plants – probably all living cells – have internal clocks buried deep in their biochemistry. These biological clocks manifest themselves in all kinds of physiological and behavioural rhythms. You can measure them in dozens of different ways. They are linked to the external astronomical clocks, and normally synchronized to them. But the interesting thing is that if the biological clocks are separated from the outside world, they carry on regardless. They truly are internal clocks. Jet-lag is the discomfort we experience when our own internal clocks are being reset by the external Zeitgeber* after a major shift of longitude.

*The use of the German word for time-giver or synchronizer in the scientific literature reflects the fact that much of the classic work in the field was done in Germany.

Longitude is, of course, intimately linked with time. John Harrison’s winning solution to the great longitude competition of the eighteenth century was nothing more than a clock that stayed accurate even when taken to sea. Migrating birds, too, make use of their own internal clocks for similar navigational purposes.

Here’s a lovely example of an internal clock. As you know, worker bees have a code with which they tell fellow hive members where they have found food. The code is a figure-of-eight dance, which they perform on the vertical comb inside the hive. There is a straight run in the middle of the figure of eight, whose direction conveys the direction of the food. Since the dance is performed on the vertical comb, whereas the angle of the food is in the horizontal, there has to be a convention. The convention is that the upward direction on the comb in the vertical plane stands for the sun’s direction in the horizontal plane. A dance with a straight run straight up the comb tells the other bees to leave the hive and fly dead towards the sun. A dance with the straight run 30° to the right of the vertical on the comb tells the other bees: Leave the hive and fly at an angle 30° to the right of the sun.

Well, that is remarkable enough, and when Karl von Frisch first discovered it, many people found it hard to believe. But it is true.* And it gets even better, and this brings us back to the sense of time. There’s a problem with using the sun as a reference point. It moves. Or rather, since the Earth spins, the sun appears to move (from left to right in the Northern Hemisphere), as the day advances. How do the bees cope.

*How it arose in evolution is a fascinating question. Von Frisch and his colleagues have compared the dance to various more primitive equivalents in other species of bee. Some nest out in the open and signal the direction of food by repeating a ‘take-off run’ in the horizontal plane, pointing directly towards the food source that they have discovered. Think of it as a kind of ‘follow me in this direction’ gesture, repeated several times to recruit more followers. But how did this get translated into the code used on the vertical comb, where ‘up’ (against gravity in the vertical plane) stands for ‘direction of the sun’ in the horizontal plane? There’s a clue in an odd quirk of the insect nervous system, demonstrated in insects as distantly related to each other as beetles and ants. First, a piece of background information (not the quirk): as I mentioned, many insects use the sun as a compass, flying in a straight line by keeping the sun at a fixed angle. This is easily demonstrated using an electric light to simulate the sun. Now for the quirk. Experimenters watched their beetle, or ant, as it walked over a horizontal surface, maintaining a fixed angle to an artificial light source. They then switched off the light, simultaneously tilting the horizontal surface into the vertical. The insect continued to walk, but switched its direction so that the angle to the vertical was the same as the previous angle to the light. I call it a quirk because the circumstance is unlikely to arise in nature. It is as though there is some kind of wire-crossing in the insect nervous system, which was convenient for exploitation in the evolution of the bee dance.