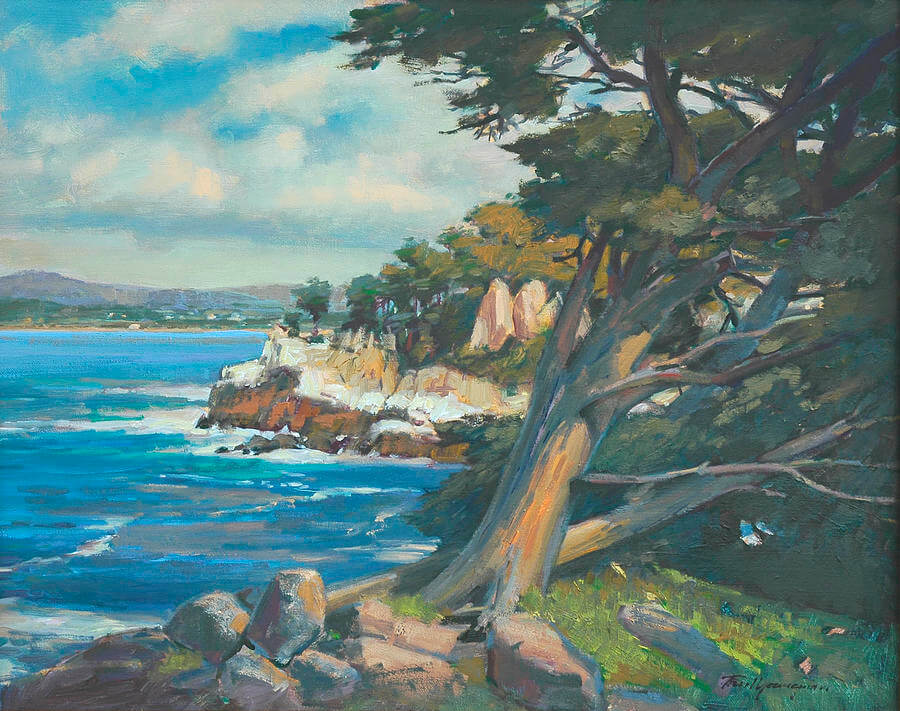 Thomas Mann thought he was an “Austrian snob” whose “large-scale affectation” was unpalatable. Robert Musil, on the other hand, called him the most important German-speaking poet since the Middle Ages, a great modernist and prose innovator, too.

Fritz J. Raddatz occupies an intermediate position in his brilliantly written Rilke biography. Raddatz is also not blind to Rilke’s flirtation with (non-existent) letters of nobility and other forms of snobbery, just as he makes fun of Rilke’s dubious youth work – although he makes an exception for the prose poem ‘Die Weise von Liebe und Tod des Cornets Christoph Rilke ‘.

Yet you get the impression that Raddatz only criticizes to show his praise better. Perhaps this study is most beautiful when Raddatz gives free rein to his enthusiasm and goes into the ‘otherworldly, heavenly music’ of Rilke’s verses, or when he praises his intuition and his ability to be carried away by nature. “That is a wonderful special feature of Rilke: he is so enthused by nature that in his paintings you have the idea that he himself is the wind and the sea and the fissure-like rock.”

Two traits have defined Rilke’s life, according to the biographer. First of all, Raddatz points to the narcissism of the poet, whose ‘inner structure’ has always remained ‘hermetic’. He experienced women as a threat, he even developed a ‘philosophy of keeping a distance’ (‘Philosophie der Entfernung’). On the one hand, Rilke was a real seducer who liked to be inspired by love, on the other hand he regarded women as ‘intruders and disturbers of the peace’ and he was unable to live with anyone permanently. (His marriage to the artist Clara Westhoff was dissolved early on.)

A large procession of mistresses or girlfriends passes in review to substantiate Raddatz’s not entirely original theory. Starting with Lou Andreas-Salomé, the most important woman in Rilke’s life, and ending just before his death in 1926 (he died of leukemia) with the Russian poet Marina Tsvetaeva, whom he had written right away because he was captivated by her poetry.

The other determining factor was Rilke’s isolated childhood in Prague and the upbringing of a bigoted mother, who treated her only child with excessive care and left her in girl’s clothes for a long time.

Phia Rilke, who lived separately from her husband, a senior railroad worker, was also the cause of Rilke’s noble tic. Unfortunately, this theme is not fully realized. Raddatz could have pointed here to the position of the German-speaking minority in Prague to which Rilke belonged (seven percent of the population) and could have built a bridge to Franz Kafka – who as a Jew was doubly isolated. Incidentally, it is remarkable how many parallels there are between these two – apparently contradictory – giants of world literature: ‘fear’ is a key word in both their oeuvres, they anticipate existentialism and modernism, both were strongly narcissistic (Kafka still slightly more) and lived ascetic-vegetarian.

Raddatz is particularly brilliant with his compact commentary on Rilke’s most important works: the poem cycles Duineser Elegien and Sonette an Orpheus (both from 1923) and the diary novel Die Aufzeichnungen des Malte Laurids Brigge (1910). With this last work, according to his biographer, Rilke proved that he was ahead of his time; Raddatz even considers the diarist a ‘surrealist avant la lettre’ and discovers in him, as original as they are convincing, countless references to visual artists such as René Magritte, Paul Delvaux, Giorgio de Chirico or Max Ernst.

Fritz J. Raddatz is an extremely lively and enthusiastic stylist, as we have known him for years; he has previously published successful books about Heinrich Heine and Gottfried Benn and was chief of literature for the weekly magazine Die Zeit for many years. Some omissions may detract from his study of Rilke; In view of its size, the term monograph would have been better than the word ‘biography’ on the cover.

The significance of Paul Cézanne and Auguste Rodin for Rilke’s work receives too little attention. Rilke wrote an important study about both artists, they strongly influenced his conception of art at the beginning of the century and contributed, among other things, to the so-called ‘businesslike sayings’ of the Neue Gedichte (1907) – a collection that Raddatz does not even mention. The chapter on the sculptor Rodin (Rilke was his private secretary, in 1906 he was fired on the spot for vague reasons) has the surprising title: ‘Eine homoerotische Ehe’.

But there has been no intimacies between the two, and what the biographer means here remains completely puzzling. None whatsoever.

The most comprehensive biography of Rilke to date appeared in 1996: Ralph Freedman’s thousand-page Life of a Poet: Rainer Maria Rilke – published in German in two parts. A solid academic study, strong in interpretations but rather dull in style. The best Rilke biography remains the study by Wolfgang Leppmann, published in 1981, which was more than half shorter, and which was also translated into Dutch: Rainer Maria Rilke; His life and work.

Fritz Raddatz does not want to compete with these works, he does not even mention them in the register. He has written an original, elegant and sometimes provocative portrait. Highly recommended for Rilke lovers.