The Free Will may perhaps be not so Free

The Free Will may perhaps be not so Free 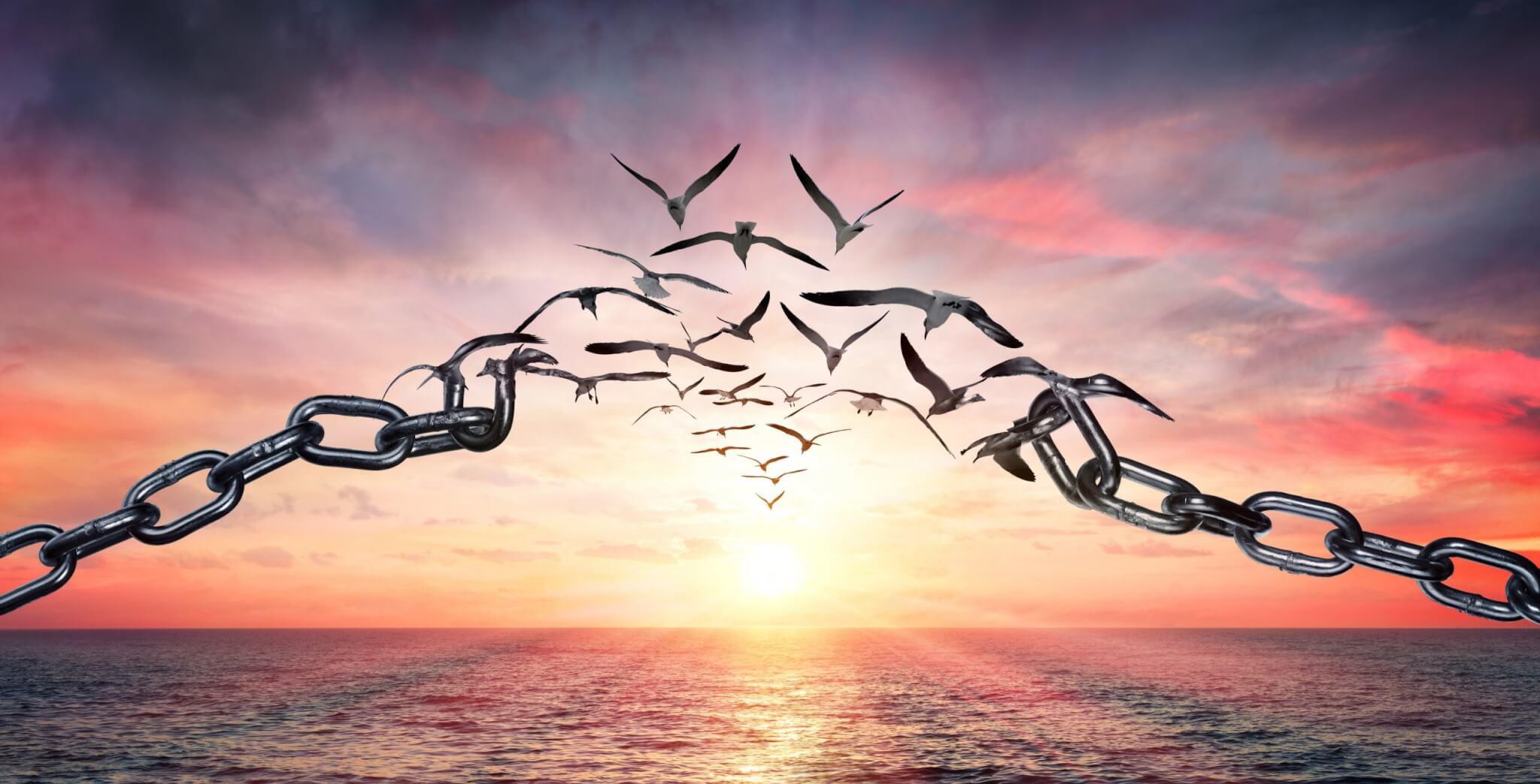 Amsterdam,, 3 mai 2021 — Thinking of free will this way also puts a different spin on some notorious experiments conducted in the 80s by the American neuroscientist Benjamin Libet, which have been interpreted as offering scientific proof that free will doesn’t exist. Wiring his subjects to a brain scanner, and asking them to flex their hands at a moment of their choosing, Libet seemed to show that their choice was detectable from brain activity 300 milliseconds before they made a conscious decision. Other studies have indicated activity up to 10 seconds before a conscious choice.

How could these subjects be said to have reached their decisions freely, if the lab equipment knew their decisions so far in advance? But to most compatibilists, this is a fuss about nothing. Like everything else, our conscious choices are links in a causal chain of neural processes, so of course some brain activity precedes the moment at which we become aware of them.

From this down-to-earth perspective, there’s also no need to start panicking that cases like Charles Whitman’s might mean we could never hold anybody responsible for their misdeeds, or praise them for their achievements.

In their defence, several free will sceptics I spoke to had their reasons for not going that far, either.) Instead, we need only ask whether someone had the normal ability to choose rationally, reflecting on the implications of their actions.

We all agree that newborn babies haven’t developed that yet, so we don’t blame them for waking us in the night; and we believe most non-human animals don’t possess it – so few of us rage indignantly at wasps for stinging us.

Someone with a severe neurological or developmental impairment would surely lack it, too, perhaps including Whitman.

He did have the ability we call “free will” – and used it to defraud his investors of more than $17bn.

To the free will sceptics, this is all just a desperate attempt at face-saving and changing the subject – an effort to redefine free will not as the thing we all feel, when faced with a choice, but as something else, unworthy of the name.

“People hate the idea that they aren’t agents who can make free choices,” Jerry Coyne has argued.

Harris has accused Dennett of approaching the topic as if he were telling someone bent on discovering the lost city of Atlantis that they ought to be satisfied with a trip to Sicily.

After all, it meets some of the criteria: it’s an island in the sea, home to a civilisation with ancient roots. But the facts remain: Atlantis doesn’t exist. And when it felt like it wasn’t inevitable you’d choose the banana, the truth is that it actually was.

It’s tempting to dismiss the free will controversy as irrelevant to real life, on the grounds that we can’t help but feel as though we have free will, whatever the philosophical truth may be.

I’m certainly going to keep responding to others as though they had free will: if you injure me, or someone I love, I can guarantee I’m going to be furious, instead of smiling indulgently on the grounds that you had no option. In this experiential sense, free will just seems to be a given.

When my mind is at its quietest – for example, drinking coffee early in the morning, before the four-year-old wakes up – things are liable to feel different. In such moments of relaxed concentration, it seems clear to me that my intentions and choices, like all my other thoughts and emotions, arise unbidden in my awareness. There’s no sense in which it feels like I’m their author.

Oliver Burkeman is a British author living in New York