The Free Will is Mine Or is It ?

The Free Will is Mine Or is It ? 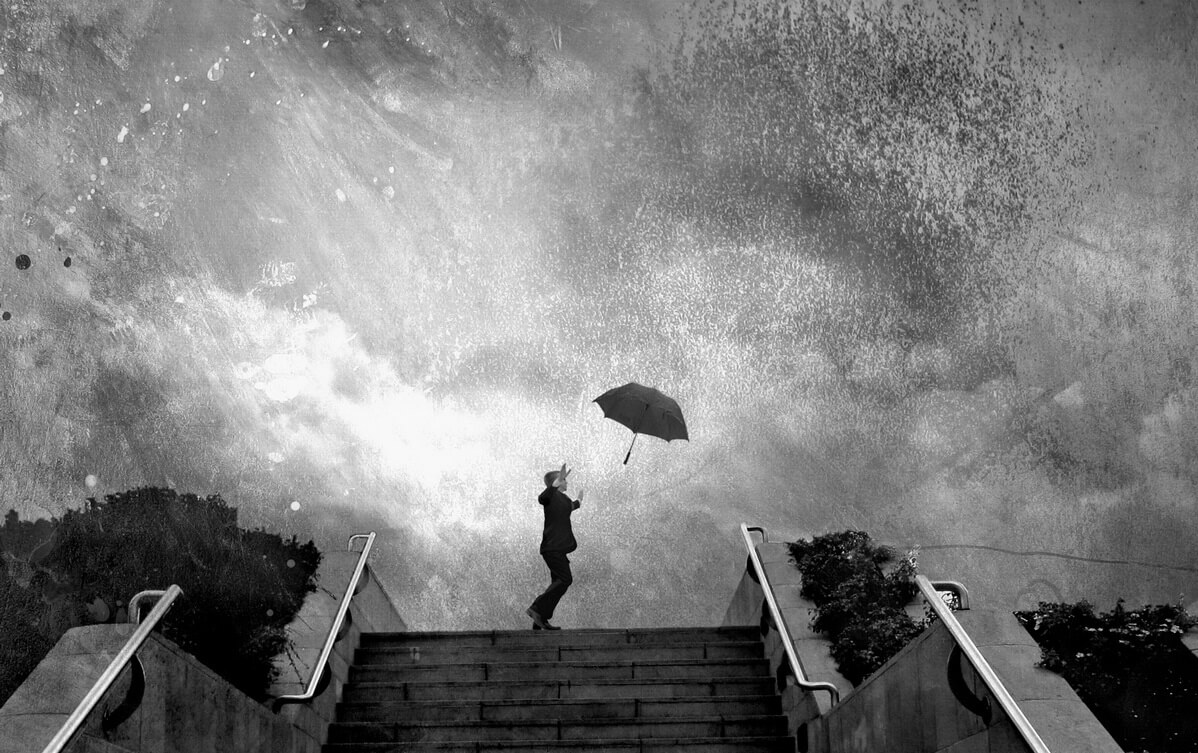 Amsterdam, 3 May 2021– Why do I put down my coffee mug and head to the shower at the exact moment I do so?

Because the intention to do so pops up, caused, no doubt, by all sorts of activity in my brain – but activity that lies outside my understanding, let alone my command. And it’s exactly the same when it comes to those weightier decisions that seem to express something profound about the kind of person I am: whether to attend the funeral of a certain relative, say, or which of two incompatible career opportunities to pursue.

I can spend hours or even days engaged in what I tell myself is “reaching a decision” about those, when what I’m really doing, if I’m honest, is just vacillating between options – until at some unpredictable moment, or when an external deadline forces the issue, the decision to commit to one path or another simply arises.

This is what Harris means when he declares that, on close inspection, it’s not merely that free will is an illusion, but that the illusion of free will is itself an illusion: watch yourself closely, and you don’t even seem to be free.

If one pays sufficient attention,” he told me by email, “one can notice that there’s no subject in the middle of experience – there is only experience. And everything we experience simply arises on its own.”

This is an idea with roots in Buddhism, and echoed by others, including the philosopher David Hume: when you look within, there’s no trace of an internal commanding officer, autonomously issuing decisions. There’s only mental activity, flowing on.

Or as Arthur Rimbaud wrote, in a letter to a friend in 1871: “I am a spectator at the unfolding of my thought; I watch it, I listen to it.”

There are reasons to agree with Saul Smilansky that it might be personally and societally detrimental for too many people to start thinking in this way, even if it turns out it’s the truth. Dennett, although he thinks we do have free will, takes a similar position, arguing that it’s morally irresponsible to promote free-will denial.

In one set of studies in 2008, the psychologists Kathleen Vohs and Jonathan Schooler asked one group of participants to read an excerpt from The Astonishing Hypothesis by Francis Crick, co-discoverer of the structure of DNA, in which he suggests free will is an illusion.

The subjects thus primed to doubt the existence of free will proved significantly likelier than others, in a subsequent stage of the experiment, to cheat in a test where there was money at stake.

Other research has reported a diminished belief in free will to less willingness to volunteer to help others, to lower levels of commitment in relationships, and lower levels of gratitude.

Unsuccessful attempts to replicate Vohs and Schooler’s findings have called them into question.

But even if the effects are real, some free will sceptics argue that the participants in such studies are making a common mistake – and one that might get cleared up rather rapidly, were the case against free will to become better known and understood.

Study participants who suddenly become immoral seem to be confusing determinism with fatalism – the idea that if we don’t have free will, then our choices don’t really matter, so we might as well not bother trying to make good ones, and just do as we please instead.

But in fact it doesn’t follow from our choices being determined that they don’t matter. It might matter enormously whether you choose to feed your children a diet rich in vegetables or not; or whether you decide to check carefully in both directions before crossing a busy road. It’s just that (according to the sceptics) you don’t get to make those choices freely.

In any case, were free will really to be shown to be nonexistent, the implications might not be entirely negative.

It’s true that there’s something repellent about an idea that seems to require us to treat a cold-blooded murderer as not responsible for his actions, while at the same time characterising the love of a parent for a child as nothing more than what Smilansky calls “the unfolding of the given” – mere blind causation, devoid of any human spark.

But there’s something liberating about it, too. It’s a reason to be gentler with yourself, and with others.

For those of us prone to being hard on ourselves, it’s therapeutic to keep in the back of your mind the thought that you might be doing precisely as well as you were always going to be doing – that in the profoundest sense, you couldn’t have done any more. And for those of us prone to raging at others for their minor misdeeds, it’s calming to consider how easily their faults might have been yours. Sure enough, some research has linked disbelief in free will to increased kindness.

Mr Burkeson is a British author living in New York