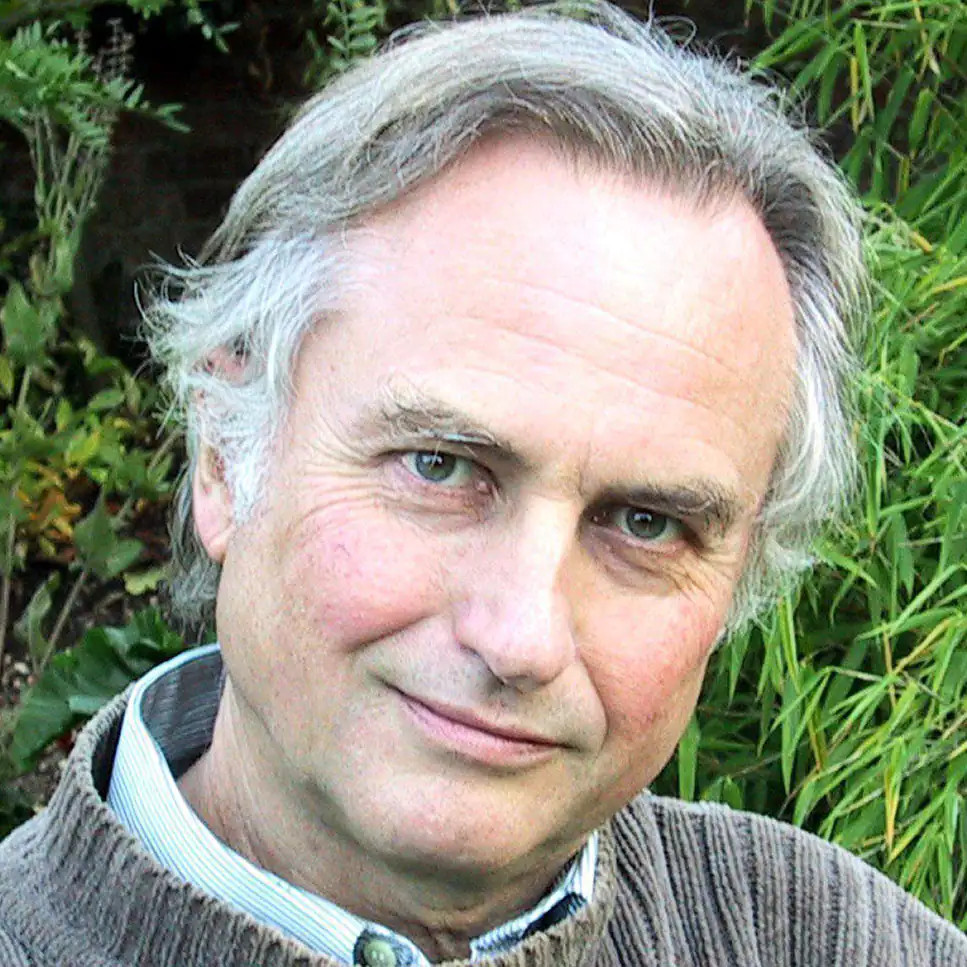 What it is and why

Amsterdam, 21 April 2021– I wished I had known Richard Dawkins long before, in order to be able to listen to him and his mesmerizing theory about Life, Happiness, the concept of Time. I wished I had been able to write his books, but that is not necessary. He did it all.

Thank you Richard for being one of the best teachers man has known. One of the wishes that came true is that he became my friend, although we never met. One of my best friends. I wished  had been my friend. And a friend is forever.

Fantasy can and may take many forms.

The ancient Egyptians explained the night by suggesting that one of their goddesses, Nut swallowed the sun.

The Vikings believed a rainbow was the gods’ bridge to earth.

These are magical, extraordinary tales. But there is another kind of magic, and it lies in the exhilaration of discovering the real answers to these questions.

It is the magic of reality.

It is also science.

In 2001 the Ashmolean Museum in Oxford held an exhibition called ‘About Time’, featuring clocks and timekeepers through the ages. Read the opening speech given by author Richard Dawkins below, featured in his latest collection of essays, Science in the Soul.

Packed with inspiring explanations of space, time and evolution, laced with humour and clever thought experiments, The Magic of Reality by our good friend Richard Dawkins, who guides us through this life,  explores a stunningly wide range of natural phenomena.

What is stuff made of?

How old is the universe?

Who was the first man? Or woman?

This is a page-turning, inspirational detective story that not only mines all the sciences for its clues but primes the reader to think like a scientist too. The wonders of the natural world are explained to all of us with his inimitable clarity and exuberance in a text that will enlighten and inform for generations to come.

Time is pretty mysterious stuff – almost as elusive and hard to pin down as conscious awareness itself. It seems to flow – ‘like an ever-rolling stream’ – but what is it that does the flowing? We have the feeling that the present is the only instant of time that actually exists. The past is a shadowy memory, the future a vague uncertainty. Physicists don’t see it like that. The present has no privileged status in their equations. Some modern physicists have gone so far as to describe the present as an illusion, a product of the observer’s mind.

For poets, time is anything but an illusion. They hear its wingèd chariot hurrying near; they aspire to leave footprints on the sands of it; wish there was more of it – to stand and stare; invite it to put up its caravan, just for one day.

Proverbs declare procrastination to be the thief of it; or they compute, with improbable precision, the ratio of stitches saved in it. Archeologists excavate rose-red cities half as old as it. Pub landlords announce it gentlemen please.

We waste it, spend it, eke it out, squander it, kill it.

By the way, it’s surprising how many people think the Earth is closer to the sun in summer than in winter. If this were really so, Australians would have their winter at the same time as ours. A glaring example of such Northern Hemisphere chauvinism was the science-fiction story in which a group of space travellers, far out in some distant star system, waxed nostalgic for the home planet: ‘Just to think that it’s spring back on Earth!’

The third great clock in our sky, the orbiting of the moon, exerts its effects on living creatures mostly to a lunar calendar. The Pacific Palolo worm, Palolo viridis or Eunice viridis, lives in crevices of coral reefs. In the early mornings of two particular days during the last quarter of the moon in October, the rear ends of all the worms simultaneously break off and swim to the surface for a breeding frenzy. These are remarkable rear ends. They even have their own pair of eyes.

The same thing happens twenty-eight days later, in the last quarter of the November moon. So predictable is the timing that the islanders know exactly when to go out in their canoes and gather up the squirming rear ends of Palolo worms, which are a prized delicacy.