Time Flies and no one to stop it

Time Flies and no one to stop it 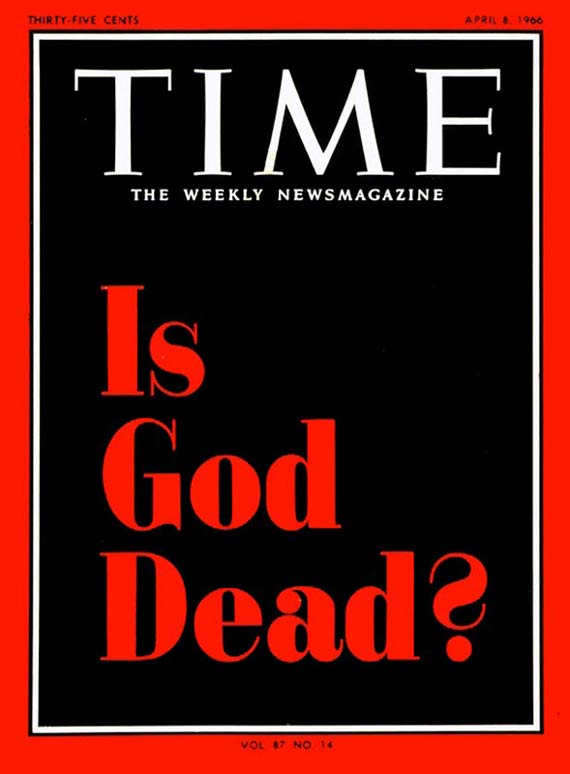 But what is Time?

Amsterdam, April 2021– Time is not only a leading American weekly Magazine or the German Newspaper Die Zeit. It is much more. The concept of time is self-evident. An hour consists of a certain number of minutes, a day of hours and a year of days. But we rarely think about the fundamental nature of time.

Time is passing non-stop, and we follow it with clocks and calendars. Yet we cannot study it with a microscope or experiment with it. And it still keeps passing. We just cannot say what exactly happens when time passes.

Time is represented through change, such as the circular motion of the moon around Earth. The passing of time is indeed closely connected to the concept of space.

According to the general theory of relativity, space, or the universe, emerged in the Big Bang some 13.7 billion years ago. Before that, all matter was packed into an extremely tiny dot. That dot also contained the matter that later came to be the sun, the earth and the moon — the heavenly bodies that tell us about the passing of time.

Before the Big Bang, there was no space or time.

In the theory of relativity, the concept of time begins with the Big Bang the same way as parallels of latitude begin at the North Pole. You cannot go further north than the North Pole,” says Kari Enqvist, Professor of Cosmology.

One of the most peculiar qualities of time is the fact that it is measured by motion and it also becomes evident through motion.

According to the general theory of relativity, the development of space may result in the collapse of the universe. All matter would shrink into a tiny dot again, which would end the concept of time as we know it.

Latest observations, however, do not support the idea of collapse, rather inter-galactic distances grow at a rapid pace,” Enqvist says.

Time is NOT real: Physicists show EVERYTHING happens at the same time

TIME is not real – it is a human construct to help us differentiate between now and our perception of the past, an equally astonishing and baffling theory states.

The concept of time is simply an illusion made up of human memories, everything that has ever been and ever will be is happening RIGHT NOW.

That is the theory according to a group of esteemed physicists who aim to solve one of the universe’s mysteries.

Most people do not even consider the concept of time but there is nothing in the laws of physics to state that it should move in the forward direction that we know.

The laws of physics are symmetric ultimately meaning that time could have easily moved in a backward direction as it does forward.

Indeed some adherents to the ‘big crunch’ theory say time WILL run backwards when the universe stops expanding and starts contracting back in on itself.

This conundrum as to why we interpret time in a forward motion has led scientists to question why.

Inevitably, some have concluded that time is simply human construct.

They argue that there is a ‘block-universe’ where time and space are connected, otherwise known as spacetime.

The theory, which is backed up Einstein’s theory of relativity, states that space and time are part of a four dimensional structure where everything thing that has happened has its own co-ordinates in spacetime.

This would allow everything to be ‘real’ in the sense that the past, and even the future, are still there in spacetime – making everything equally important as the present.

Massachusetts Institute of Technology physicist Max Tegmark, told space.com: “We can portray our reality as either a three-dimensional place where stuff happens over time, or as a four-dimensional place where nothing happens [‘block universe’] — and if it really is the second picture, then change really is an illusion, because there’s nothing that’s changing; it’s all just there — past, present, future.

But all I’m ever aware of is my brain state right now. The only reason I feel like I have a past is that my brain contains memories.”

Julian Barbour, a British physicist who has authored several books on the subject of time, describes everything as a series of “nows”.

Dr Barbour told physicist and author Adam Frank in the book ‘About Time: Cosmology and Culture at the Twilight of the Big Bang’: “As we live, we seem to move through a succession of Nows, and the question is, what are they?”

He explains, adding to the spacetime theory where everything has its own place: “You can think of it as a landscape or country. Each point in this country is a Now and I call the country Platonia, because it is timeless and created by perfect mathematical rules.”

He adds that what we perceive as the past is simply an illusion formed in our brain.

Dr Barbour: “The only evidence you have of last week is your memory. But memory comes from a stable structure of neurons in your brain now.

“The only evidence we have of the Earth’s past is rocks and fossils. But these are just stable structures in the form of an arrangement of minerals we examine in the present.

“The point is, all we have are these records and you only have them in this Now.”