The Story: Part I

The Story: Part I 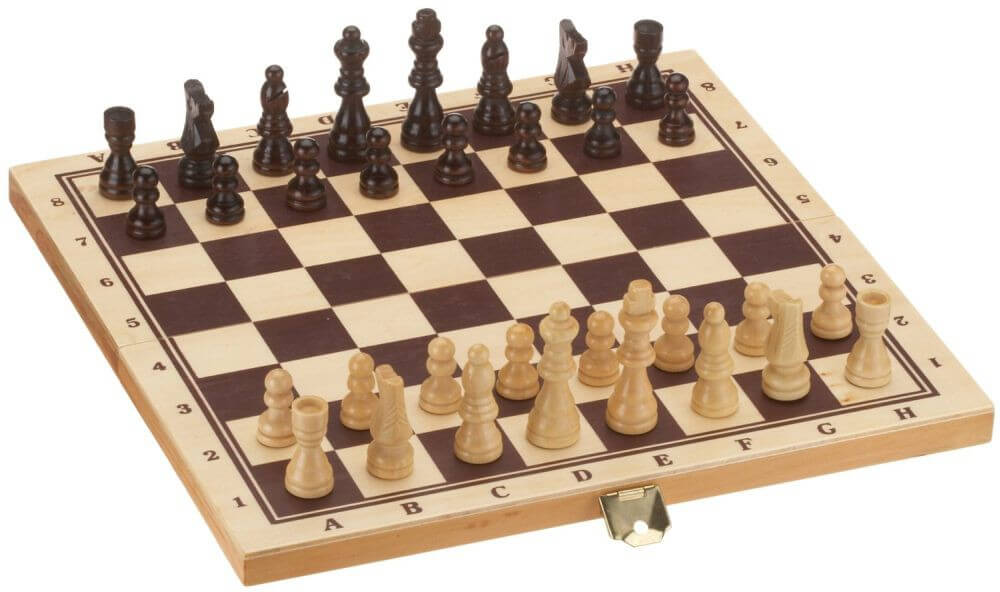 Chess has been a source of friendship, refuge and growth since I was five, and I have been a grandmaster for twenty years.

The lifetime title is the highest awarded to chess players and is based on achieving three qualification standards at international events that often deliver top performances, combined with an international rating that reflects a consistently high level of play – all validated by the FIDE, the world chess game federation.

There are about 1,500 grandmasters in the world. At my peak I was just outside the world top 100, and I am a little sorry that I didn’t climb even higher, but I knew there were limits. Even if there was no plan A for my life, chess always felt like plan B, especially since I couldn’t imagine indulging in competitive ambition.

I haven’t trained or played with serious professional intent for over a decade, and while my mind remains charmed by the game, my soul feels free from it.

Over the years I have worked in academic and public policy contexts, trying to integrate our understanding of complex societal challenges with our inner life, while also taking care of my two sons. I miss a lot of things when I am not an active player. I miss the sense of strength, power and dignity that comes with making good decisions under pressure. I miss the clarity of the goal experienced at every moment of every match, the happy escape from defeat and the thrill of the chase for victory.

But above all, I miss the experience of concentration.

]I can still concentrate, of course, but not with the same reliability and intensity as a life of professional chess. In fact, from a distance, chess seems suspiciously like a socially permissible pretext for staying focused for hours on end.

In The Island from the Day Before (1994) Umberto Eco writes a love letter with the following line: ‘[Only in your prison does [my heart] enjoy the most sublime freedoms’ – that could be said of chess, too, and the experience of concentration makes it possible.

I believe that concentration is a defining characteristic of a fulfilling life, a necessary habit of mind for a viable civilization, and that chess can teach us more about what concentration really means.
Any skillful effort involves concentration, but chess is unusual in that it requires us to concentrate, not a few minutes at a time, but several hours at a time, within tournaments, for days on end, and within careers, for years.  Concentration is the sine qua non of the chess experience.

In chess, concentration usually unfolds in rapid succession through observation, desire and search. But it’s recursive, so I often find something I didn’t expect in a way that makes me see my point of view differently and want something different from it. My perception is pre-formed by years of experience, so I don’t see one square or piece at a time.
Instead, I see the whole position as a situation with relationships between pieces in familiar strategic contexts; a castle king, a bishop with fianchettos, a misplaced knight, an isolated pawn; it is a kind of conceptual grammar. The meaning of the position is embedded in those patterns, partly revealed and partly hidden, and my quest to do the right thing feels fundamentally aesthetic in nature.

I could describe the feeling as a kind of evaluative hunt – not so much for a particular purpose, but for paths of ideas that look and feel good. I am attracted to some transfigurations of the patterns that make me look deeper, and are repelled by others. Good movements have the qualities of truth and beauty. They are discoveries of how things are and should be.

Chess, however, invites me to deepen my concentration a few inches away from another being who is also trying to focus; someone I can smell, move and hear breathe. I often know these people, even if they do, but they loom up in my psyche in a relatively impersonal sense – a familiar energy, not friends as such. I sometimes see chess players as psychopathic roommates with whom I have to share a living space. They look harmless, but I know we signed the same contract saying they should try to get into my room, steal my belongings and hunt me before they kill me; of course I am obliged to do the same with them.