Stephen Fry on Race, Ancestry and the Invention of Chess

Stephen Fry on Race, Ancestry and the Invention of Chess 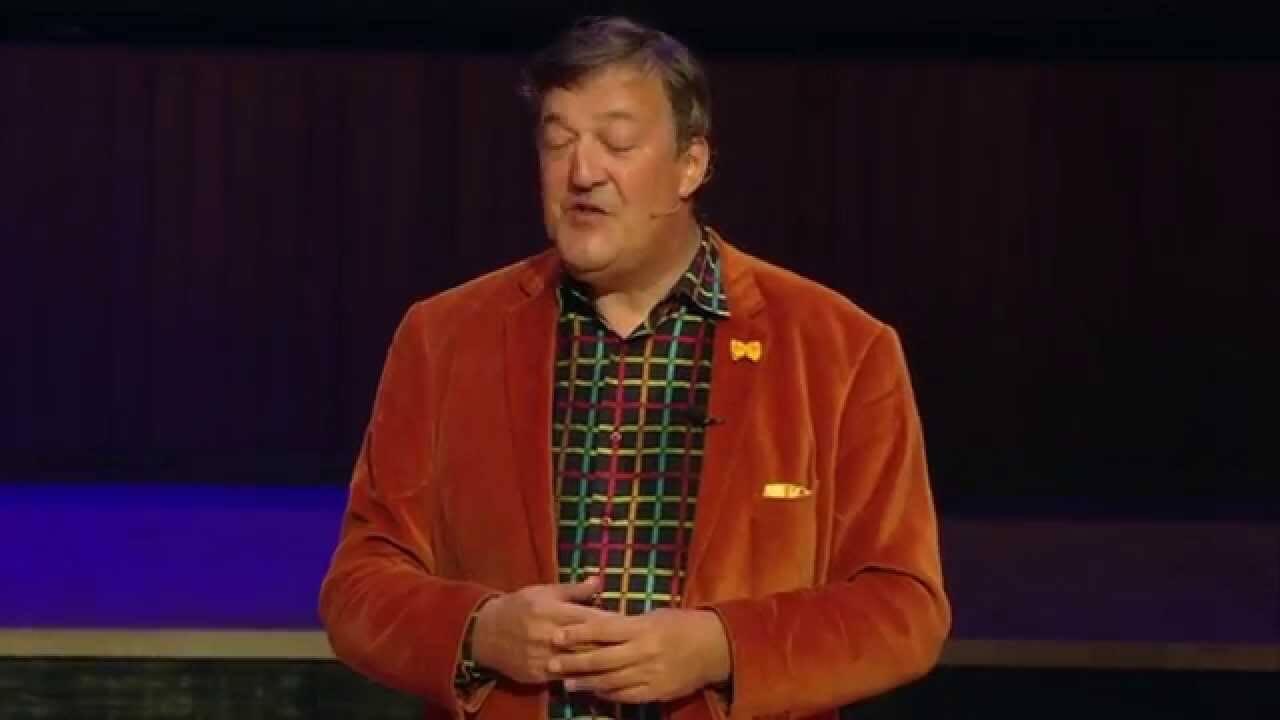 Interestingly, the parable about the exponentially increasing grains of rice Stephen mentions is also there in Bengali Literature (major Eastern Indian language). It was written by one of our greatest writers, Sukumar Ray, in the form of a children’s story called “Daaner Hisheb” (literally- the calculations/records kept of charity).

An extremely miserly king is tricked into being charitable to his suffering subjects by a sage, who tells him that he should pay a paisa (1/100th of one rupee, the equivalent of a penny or a cent) on the first day, then double the amount on every succeeding day. The King assumes as a knee jerk reaction that this would only come to a meagre amount, but it ultimately ends up costing him more than he owns.

My father taught me my first arithmetics. He used to tell me the story when I was a kid to show me the magic of exponentials and geometric growth. – Kabir Chattopadhyay

We are also authorized to quote extracts from two chess articles by Stephen Fry. The first, ‘Chess Piece’, was published on page 23 of The Listener, 24 November 1988:

The sight of a pasty-faced creature in bottle-end spectacles pushing little wooden men around a board hardly qualifies as throbbing pageant. Knowing the rules isn’t enough either. You can sit in a hall and try to follow a game of grandmaster chess and be certain that the only people in the world who have thesa faintest grasp of the position on the board are the two players playing. Ex-world champions and mighty pundits have all been known to watch a difficult game and announce, say, that Scratchkov is looking good and winning comfortably, only to be startled and humiliated by Scratchkov’s sudden resignation. There’s nothing hidden, the pieces are on view for all to see, but the intellectual complexity and the depth of analysis demand such concentration that a game can only really be understood even by the worthiest masters when it is published with annotations months after it has been played.’

‘The fact is that chess is completely pointless. As Raymond Chandler so rightly said, it is the greatest waste of human intelligence outside an advertising agency. So I would urge you all to make a daily check on the English position in this current Olympiad and celebrate with me the fact that as a nation we have found true world class in an activity that is joyously, arrogantly, unrepentantly useless, unproductive, unhealthy and wonderful. Only when we can take pleasure in things done entirely for their own sake will be discover how to succeed in more useful activities. That is what play is all about.’

Chess as a Theatrical Twist

The second article by Stephen Fry was entitled ‘Giving the Smyslov Screw a theatrical twist’ and appeared in the Daily Telegraph, 26 October 1990, page 21:

My own theory, and I cannot emphasize its worthlessness enough, is that chess is fundamentally a theatrical affair. I first became really interested in the game when I heard about the Smyslov Screw. There was a great Russian world champion, who recently enjoyed something of an Indian summer, called Vassily Smyslov, particularly noted as a master of the endgame. Whenever he moved a piece from one square on to another he had a habit of twisting it, as if screwing it into the surface of the board.

Others might drop their man lightly or bang it aggressively, Smyslov gently screwed it in. The psychological effect of such a move can be devastating. It looks so permanent, so deliberate, so absolutely assured. Kasparov hunches himself over the game, in a brooding, minatory and virile manner that is worth at least three extra pawns.’

Read also about how Chess deapens your concentration