Shimabuku, The 165 meter mermaid and other stories

Shimabuku, The 165 meter mermaid and other stories 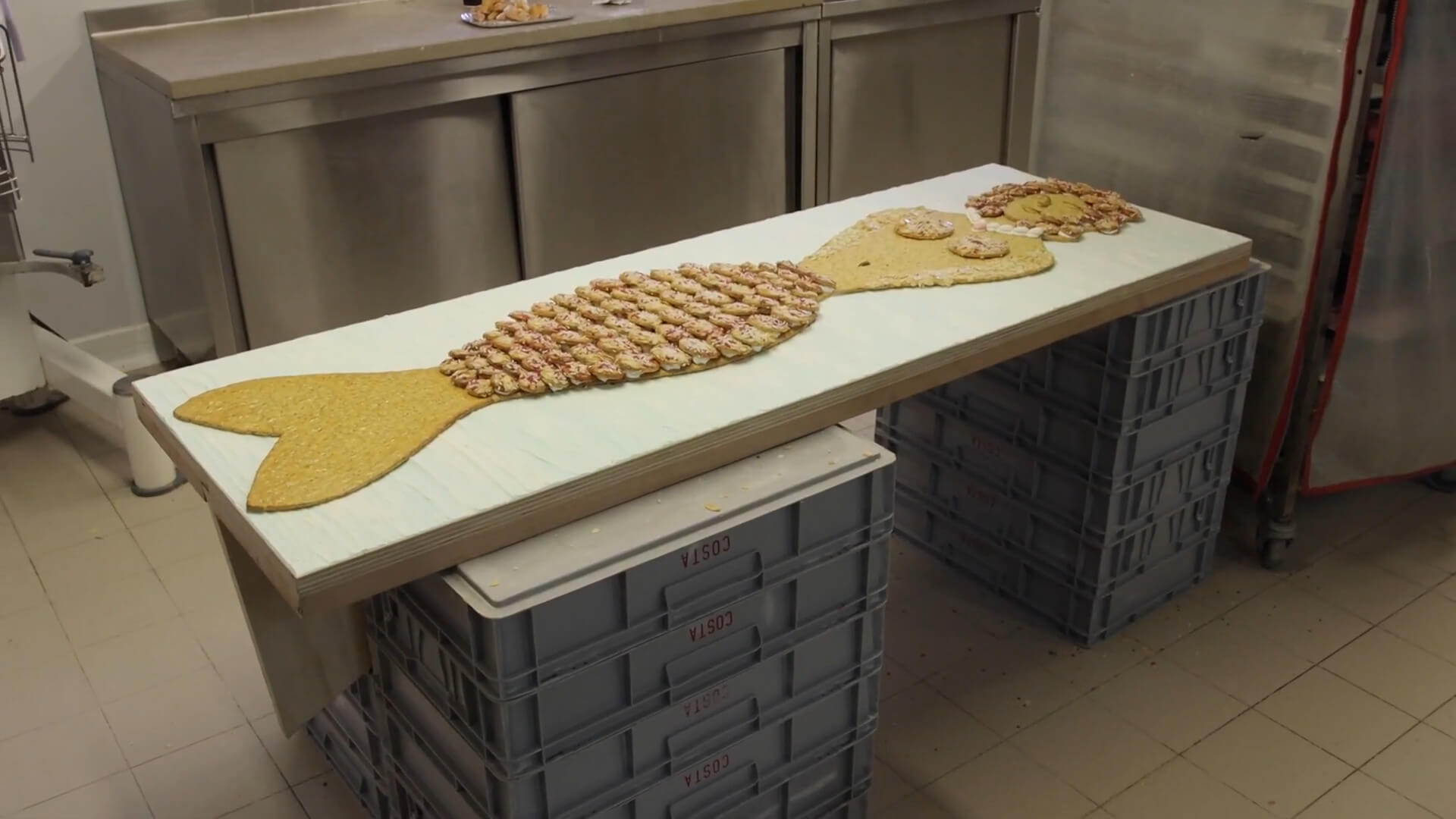 The exhibition “The 165-metre Mermaid and Other Stories” stems from a mediaeval Japanese legend and unfurls in the manner of an epic poem. It tells of the artist’s adventures and encounters as he goes with the flow, roving between his native Japan and Monaco via Brazil, Australia and many other lands. Freely combining performance, land art, music and cooking, Shimabuku’s poetic actions are forever spinning new tales.