The Untold Story of Joseph Bologne, the Prodigy known as “Black Mozart”

The Untold Story of Joseph Bologne, the Prodigy known as “Black Mozart” 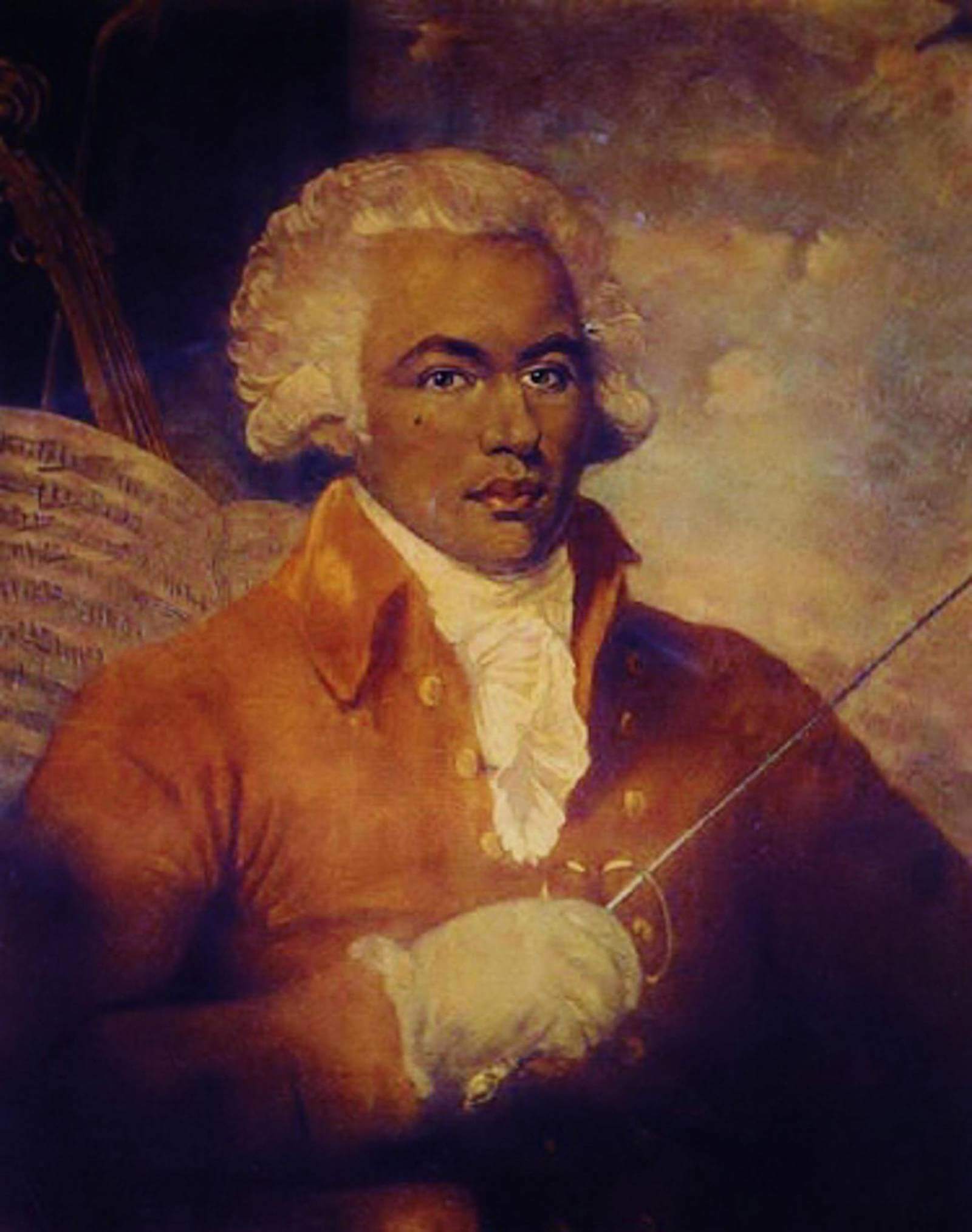 Chevalier de Saint-Georges, born Joseph Bologne, was widely considered to be one of the most accomplished men in Europe during his lifetime, with a laundry list of talents, ranging from genius violinist to Europe’s greatest swordsman. He is known as the “Black Mozart” – but to be honest, if you learn enough about him, you may even consider Mozart to be the “White Joseph Bologne.” Joseph was literally around for every major cultural event in France in the 1700s – he was in the center of the revolution and the fall of the monarchy, he may have been the inspiration for the book The Three Musketeers, he was friends with the Prince of Wales, tutored Marie Antoinette in piano, and may have aided in writing some of Mozart’s music. Let’s learn about his life and history and then we will take a look at some recreations of his face.