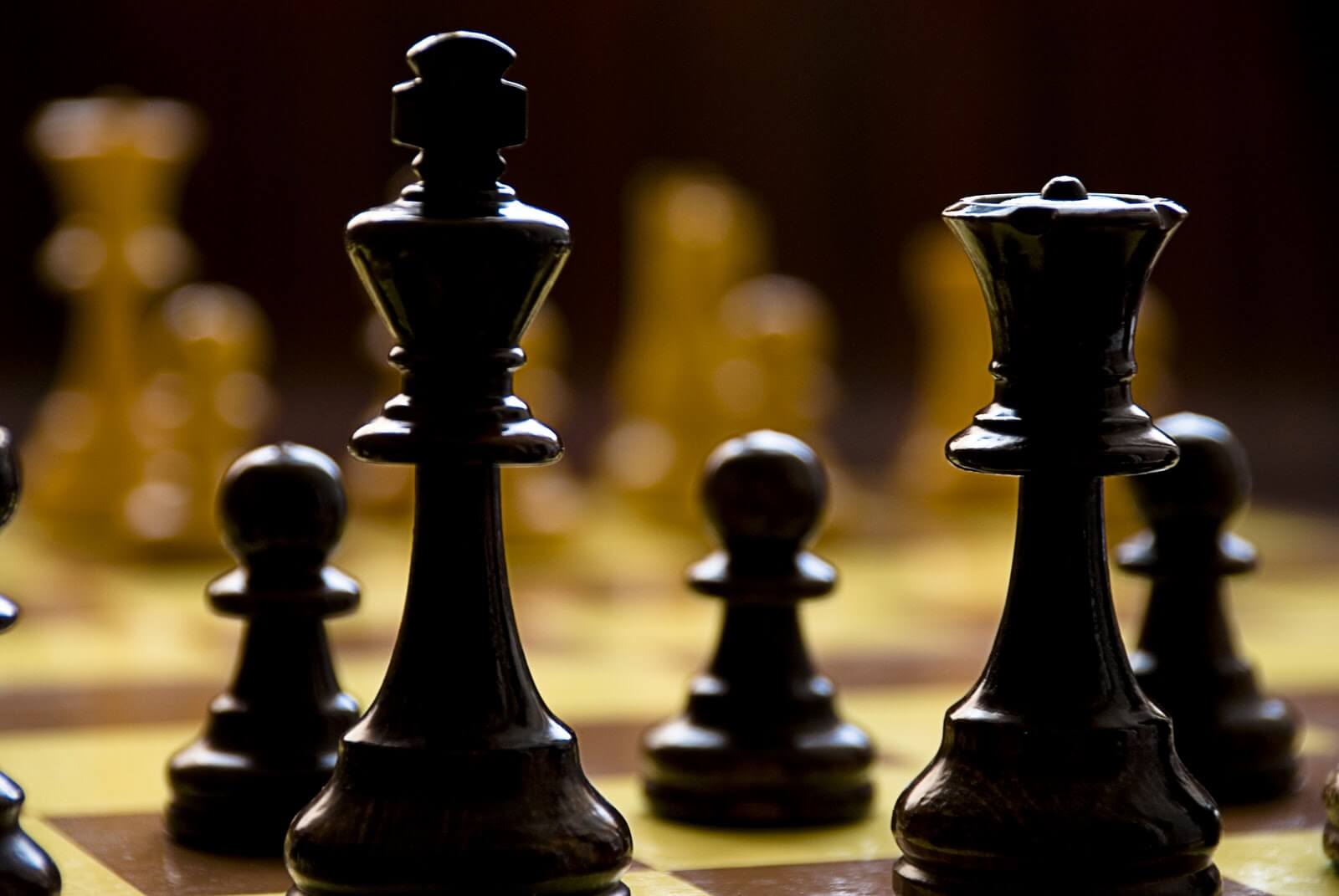 Together we create a story, and narrative themes such as attack and defense are both reduced and reduced to certain movements with certain pieces on certain squares, which we incorporate as stenographers, in our own arcana of algebraic notation.

The climax of a game’s story might be “Brutal counterattack!”,

But the record only reflects the logical power of a short series of moves, for example: “… 34. Bf3 Nh3 + 35.Kh1 Qg4 !! Resigns. “
The forces on the board are always involved, but concentration is especially important when the pieces are no longer facing each other from a strategic distance and come into direct tactical contact. In such moments, finding a hidden detail can guarantee victory, while missing it can lead to inexorable defeat.

Such details were usually a few steps away from a particular position for me, so I should look them up; While much of chess thinking has a narrative quality, this searching required the merciless logic of calculation. It’s about keeping the balance of material forces as they try to knock each other out in a struggle for power. The process is exhausting, even painful, but learning to appreciate the beauty of uncovering the truth was critical in climbing up the ranks of the grandmasters.
One of the highlights of my chess career was beating Russian-born grandmaster Alex Yermolinsky at the World Open in Philadelphia in 2002, because it was a tangible experience of self-victory. “Yermo” is a two-time US champion. On paper he was the favorite, but I had recently trained by solving chess drills, setting carefully vetted positions and deciding what to play, then comparing my thoughts to the book answer.

Yermolinsky offered a pawn as ace, and I almost didn’t take it, as it allowed him to play a series of forcing moves, including an elegant counter-attack that seemed decisive. Looking deeper, I discovered a surprising detail at the end of the line, in which my knight could retreat to his original square, solving all my defense problems, and leaving me a decisive advantage. I only checked the variation once – the wise side of neurotic! – and we played hard right down the line. The clock clicked softly with every movement. Yermo played the impressive-looking tactic we both expected, as if it were decisive.

Then I performed the additional detail that only I had seen, and he immediately resigned.

I felt strong.
Concentration is not always that rewarding. It comes and goes, forms and collapses, builds up and then crumbles because there is an upper limit to what players can keep in their heads at any given moment. I find myself going up to my upper limit and getting off it repeatedly.

When I look into the unfolding position, it’s like riding more or less automatically, until new possibilities emerge like bicycles coming out of side streets, taking me back to the challenge of steering consciousness. At times like that, the ideas I have built will likely collapse. If I’m not careful, I can spend far too many minutes in this state of constant indecision, seeking but not finding an answer to what is happening because there is just too much meaning in the position for my mind to process.  This challenge of learning to deal with complexity and still make good decisions is relevant not only for chess, but also for life in general.

As a chess grandmaster, I find the well-known commandment “Concentrate!” A little naive. Concentration is not like a lamp that we can turn on and off with a switch, because we are not just the lamp; we are also the switcher and the switch. Humans are more like thermostats that receive and transmit signals, seeking the optimal “mental temperature” as the environmental conditions around and within us change, and we are often abruptly adjusted against our will. We manage to focus when we manage to bring together the dispositions that matter to a task – for example, our consciousness, attention, discernment, and willpower – and that is only possible when the right emotions arise side by side and go along for the ride.

Concentration is therefore best understood as a kind of coalescence. The ultimate goal may be one-pointed attention, but the process of concentration is more of a method of bringing together and coordinating fissiparous parts of our psyche.