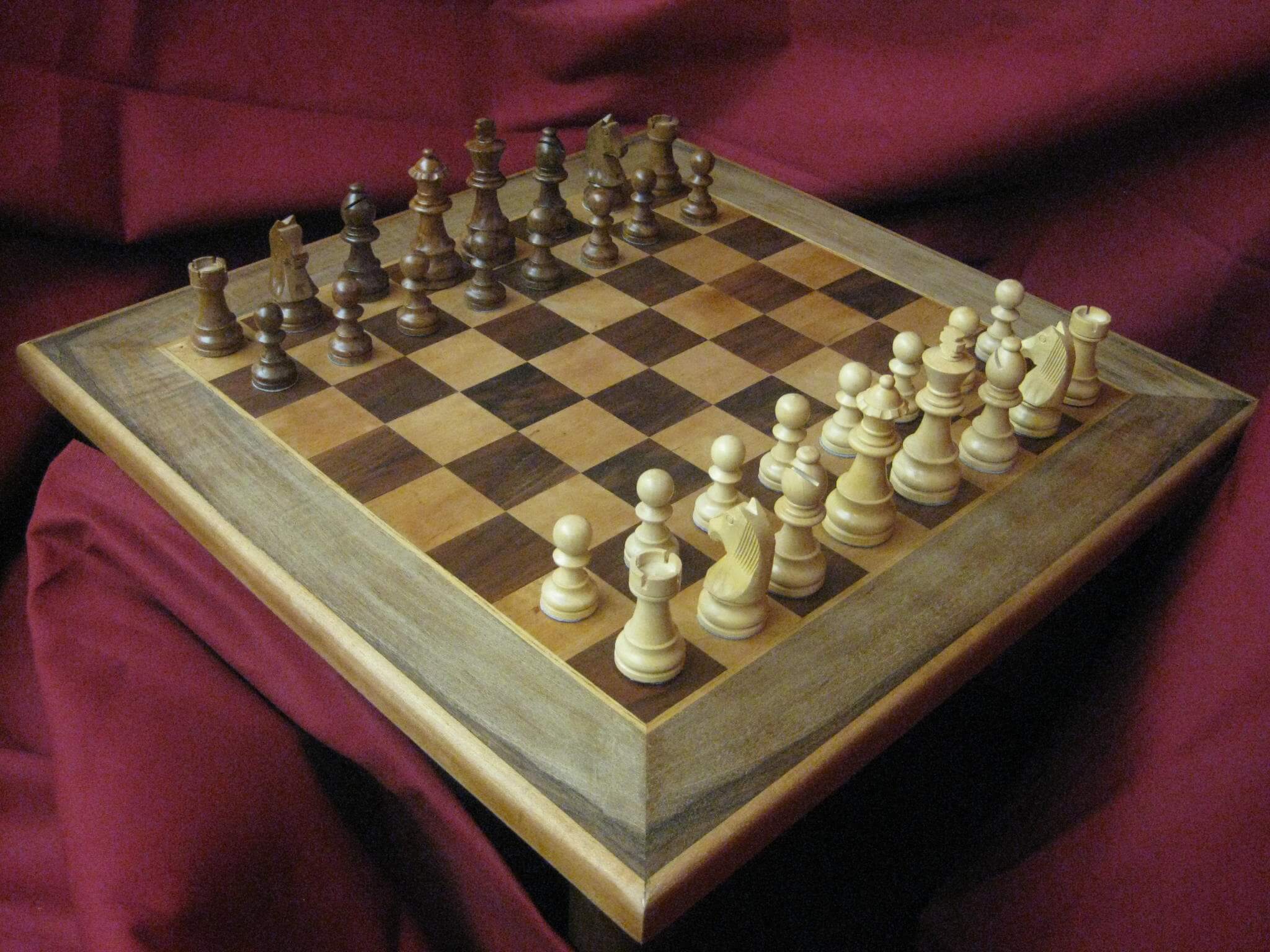 Concentration is not always that rewarding. It comes and goes, forms and collapses, builds up and then crumbles because there is an upper limit to what players can keep in their heads at any given moment. I find myself going up to my upper limit and getting off it repeatedly.

When I look into the unfolding position, it’s like riding more or less automatically, until new possibilities emerge like bicycles coming out of side streets, taking me back to the challenge of steering consciousness.

At times like that, the ideas I have built will likely collapse. If I’m not careful, I can spend far too many minutes in this state of constant indecision, seeking but not finding an answer to what is happening because there is just too much meaning in the position for my mind to process. This challenge of learning to deal with complexity and still make good decisions is relevant not only for chess, but also for life in general.
As a chess grandmaster, I find the well-known commandment “Concentrate!” A little naive. Concentration is not like a lamp that we can turn on and off with a switch, because we are not just the lamp; we are also the switcher and the switch. Humans are more like thermostats that receive and transmit signals, seeking the optimal “mental temperature” as the environmental conditions around and within us change, and we are often abruptly adjusted against our will. We manage to focus when we manage to bring together the dispositions that matter to a task – our consciousness, attention, discernment, and willpower, for example – and that is only possible when the right emotions arise side by side and go ride.

Concentration is therefore best understood as a kind of coalescence. The ultimate goal may be one-pointed attention, but the process of concentration is more of a method of bringing together and coordinating fissiparous parts of our psyche. The best illustration of this idea are traditional forms of yoga, which are practiced through seemingly elaborate asanas (postures) such as standing on your head, and forms of pranayama (breathing) where you pump stale air from your lungs through your nostrils as a kind of spiritual sniff. Such practices have value on their own terms, but their ultimate goal is the experience of realization in which our nervous systems are sufficiently relaxed through training that we can sit still for more than a few seconds at a time, free from mental agitation.
Viewed in this way, it is important to distinguish between concentration and similar or related phenomena that give rise to what the American theorist Bonnitta Roy calls different ‘metacognitive conceptions’ – contexts of meaning and activity that are valuable because they enable the mind. set to become aware of self. Chess thinking provides a rich metacognitive context that leads me to believe that we must tease three interrelated but often intertwined concepts: attention, flow, and concentration.

We demand too much attention and too little concentration. The recent cultural emphasis on attention threatens to accommodate too many variables of the human experience, as if they could ever be kept constant. We have to pay attention to the body, the will, the place, the mood, the memory, the moment, the relationships, the possibilities, not least the smartphone. All of these variables are involved in our ability to be present, but they also have their own freedom of choice and play with each other in unpredictable ways. The emerging traits that emerge from the psyche playing with itself in the world include entertainment, enchantment, dissonance, and distraction: these are not mere obstacles, but more like a type of data that must be understood and integrated before we begin our own agency. can exercise. We have to merge to focus, and concentrate to merge.

While the will to deepen my interest in chess was dying, part of myself died too
If we cannot concentrate, we will not be able to enjoy the state of consciousness – called flow – that is part of the chess experience. Invented and popularized by Hungarian-American psychologist Mihaly Csikszentmihalyi, Flow is a mental state characterized by intense absorption, loss of self-awareness, goal-related feedback from the world, and an altered sense of time. Flow experiences are very rewarding, and arise when our skill level and challenge level are optimally matched; too little challenge and we get bored, too much and we feel anxious. Chess is a great way to access flow, but as a lodestar for life, flow has limitations.