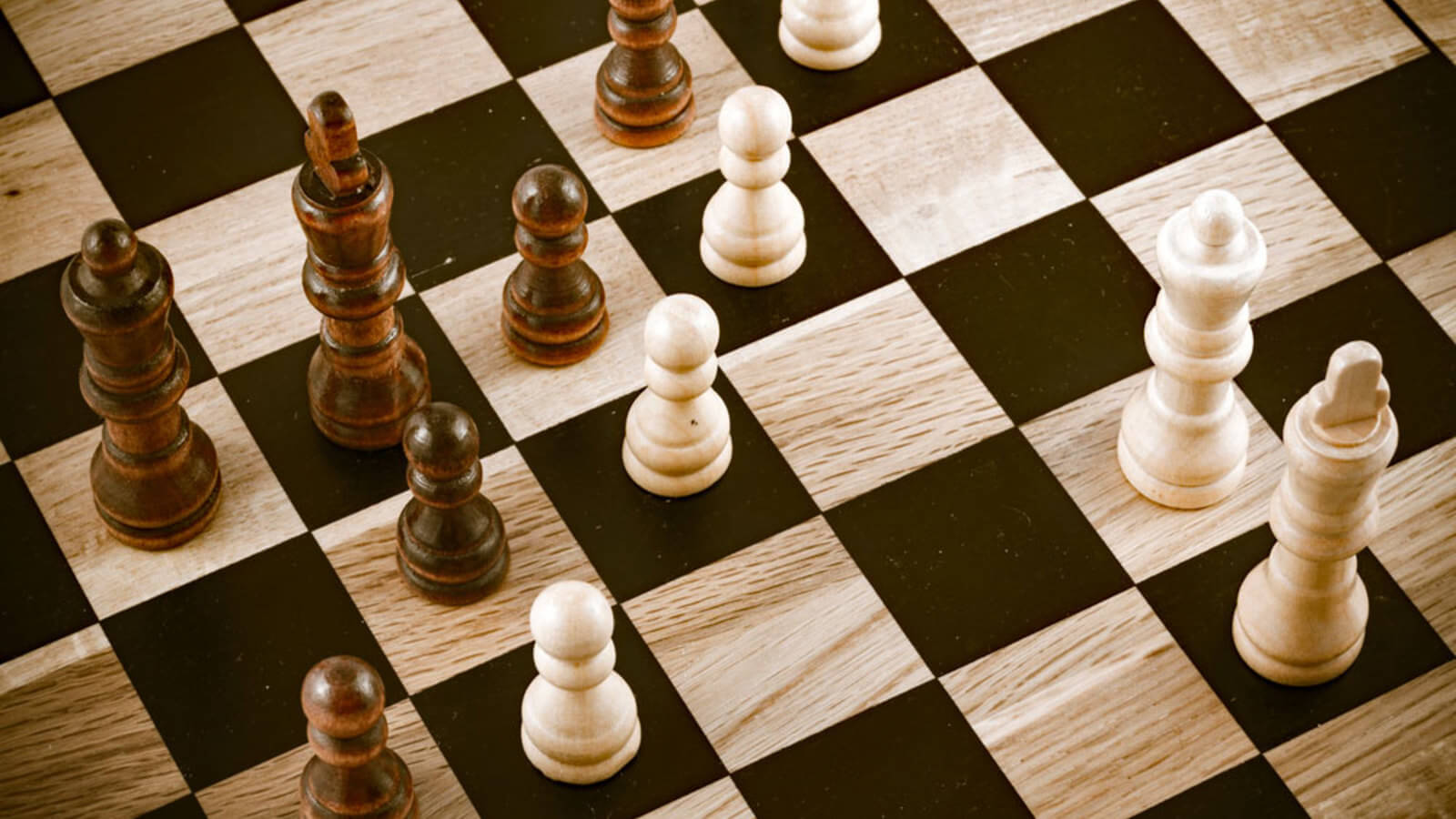 Flow experiences are very rewarding, and arise when our skill level and challenge level are optimally matched; too little challenge and we get bored, too much and we feel anxious.

Chess is a great way to access flow, but as a lodestar for life, flow has limitations. Usually it describes a quality of consciousness, not a method of obtaining it.

Ultimately, flow is not a virtue but a form of pleasure. While flow is a desirable state of mind, promoting it cannot lead to desirable traits of character; it could just as well produce an atomized society of advanced bon vivants with gaming addictions and virtual reality disease.
Unlike attention or flow, concentration leads to an awareness of the mood, even a commitment to meaning and appreciation for the method.

As a young player, I relied on several methods to deepen concentration, including taking long walks for games and listening to favorite music tracks. They worked mainly because the purpose of the concentration was never questioned. But in early December 2008, in a general hotel room in Palma, Mallorca, I vividly remember trying to prepare for a game while feeling unusually displaced. As generations of football coaches have put it, “The will to win isn’t as important as the will to prepare to win.” And I found myself losing that. It felt like the underlying motivational vector for concentration had collapsed; and while the will to deepen my focus on chess was dying, part of myself died too. The will to maintain the identity that perpetuated my desire to win had disappeared, and I knew it was time to focus on what the game symbolized rather than the game itself.

Chess is an arena where system and psyche converge, and the world needs a way to better understand the nature of that encounter today. To make good chess moves, you have to see the whole position in all its echoing dynamics. But you also need to see your own mind and know its power and limitations; the personal is indeed political, and vice versa. In the early 21st century, the position we face includes a gradual ecological crisis (when material-intensive economic growth remains the world’s top priority); the challenge of avoiding mass unemployment in an age of increasing AI; protecting the truth when lies are easier; travel more exciting and faster; and strengthening collaborative governance in a time of vested interests and spiritual and political alienation.

In his utopian novel Island (1962), Aldous Huxley depicts “remembrance birds” called Mynahs that occasionally fly around saying, “Attention!” And “Here and now!” To bring the inhabitants back to themselves and the present moment. However, if Mynahs were to be released today in London, New York, Delhi or Beijing, it is not clear what we should be watching for or watching out for. Today’s Mynahs are smart notifications, seducing us by our weakness for novelty and compelling us by our fear of missing out, as ubiquitous advertisers, along with psychographic profilers, are reaping our attention as a commodity.
Our problem today is not that we cannot or cannot pay attention, but that the systems and structures of society oblige us to pay so often and fleetingly that we cannot actually concentrate. In the absence of concentration, it is a struggle to build and maintain a coherent and autonomous sense of self that leaves us at the mercy of digital, commercial and political puppeteers. Without concentration we are not free.
I am pleased that attention as a political concept is becoming increasingly important to enrich our understanding of freedom and to describe the interface between self and world. However, as a chess grandmaster, I feel that the matter has been misunderstood. Our challenge today is not that we all have to pay attention, but that we have to know attention from within, which means that we have to learn to focus.
There is no hope when we see each problem as a separate problem to be analyzed by a separate discipline
Most complex problems cannot be properly understood or experienced unless we can consider different ideas and ways of thinking at the same time.

However, if we only have ideas, we cannot really think with them or about them; we will be those thoughts, but we will not really have them.

There is no hope for us if we start from a viewpoint that sees each problem as a separate problem, coded into an expert silo to be analyzed by a separate discipline.

Albert Einstein was right when he said that we cannot solve our problems with the same thinking that caused them – but in the world as we find it, truly new thinking requires a reappraisal of concentration.