The Renaissance art illusion proving everything is a matter of perspective

The Renaissance art illusion proving everything is a matter of perspective 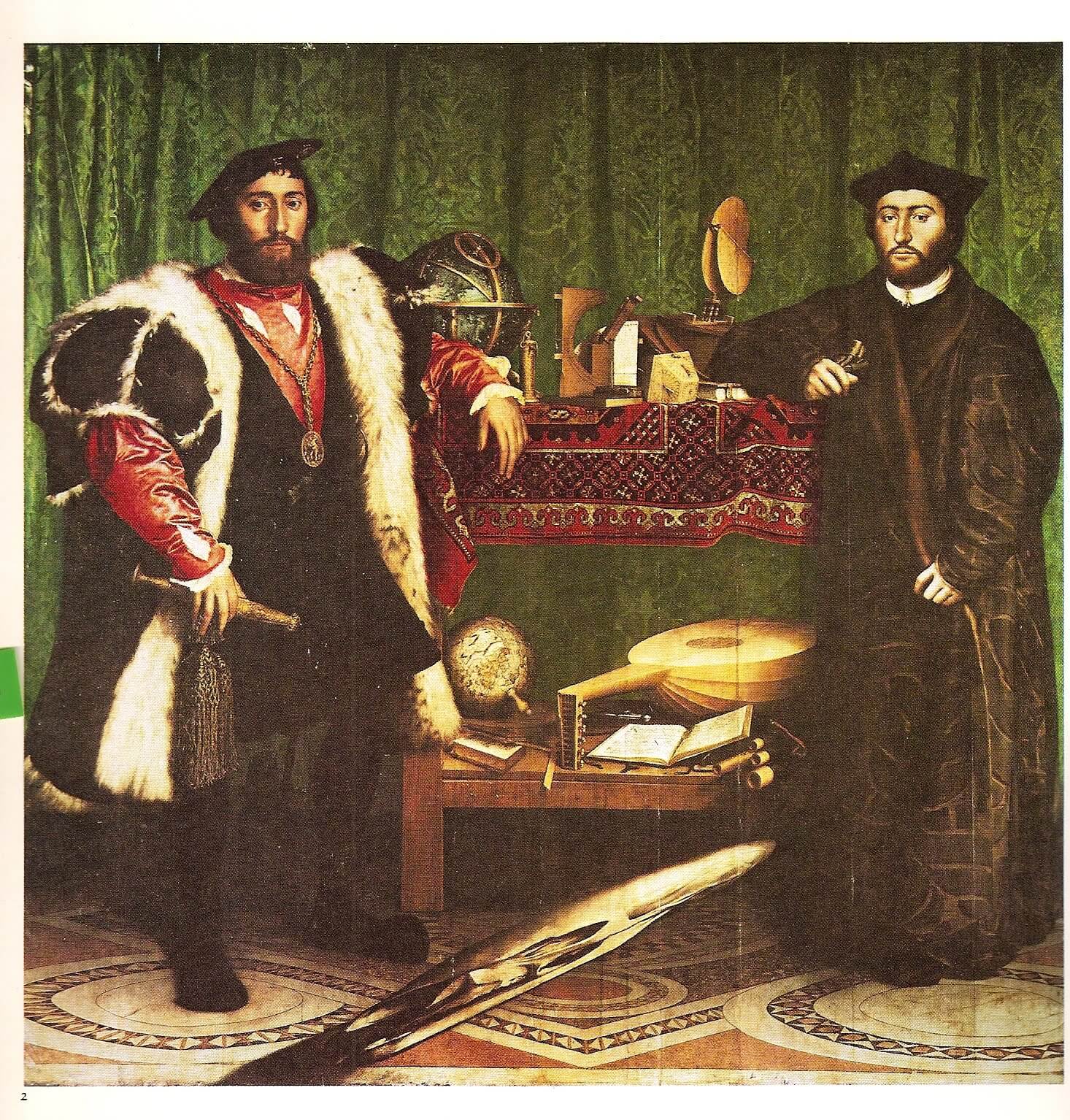 By the 16th century, European painters had become masterful at crafting illusions of perspective, giving viewers an impression of lifelike, three-dimensional depth on normally flat surfaces.

Building on this well of Renaissance knowledge, a small handful of artists began pushing linear perspective further still, crafting works that required the viewer to occupy a single vantage point – or series of vantage points – in order to be fully understood.

Today, this sort of visual illusion, known as anamorphosis, is responsible for viral internet phenomena such as the 3D street paintings of the Rome-based artist Kurt Wenner.

At its inception, however, the technique was used to both provocative and whimsical effect, often adding subversive new meanings to works once revealed.

In this short film, the celebrated US animation team Stephen and Timothy Quay, better known as ‘the Brothers Quay’, evoke a dark fairytale with their exploration of the technique, which combines stop-motion puppetry with some notable examples of anamorphosis from the 16th and 17th centuries.