The Police Again and Again

The Police Again and Again 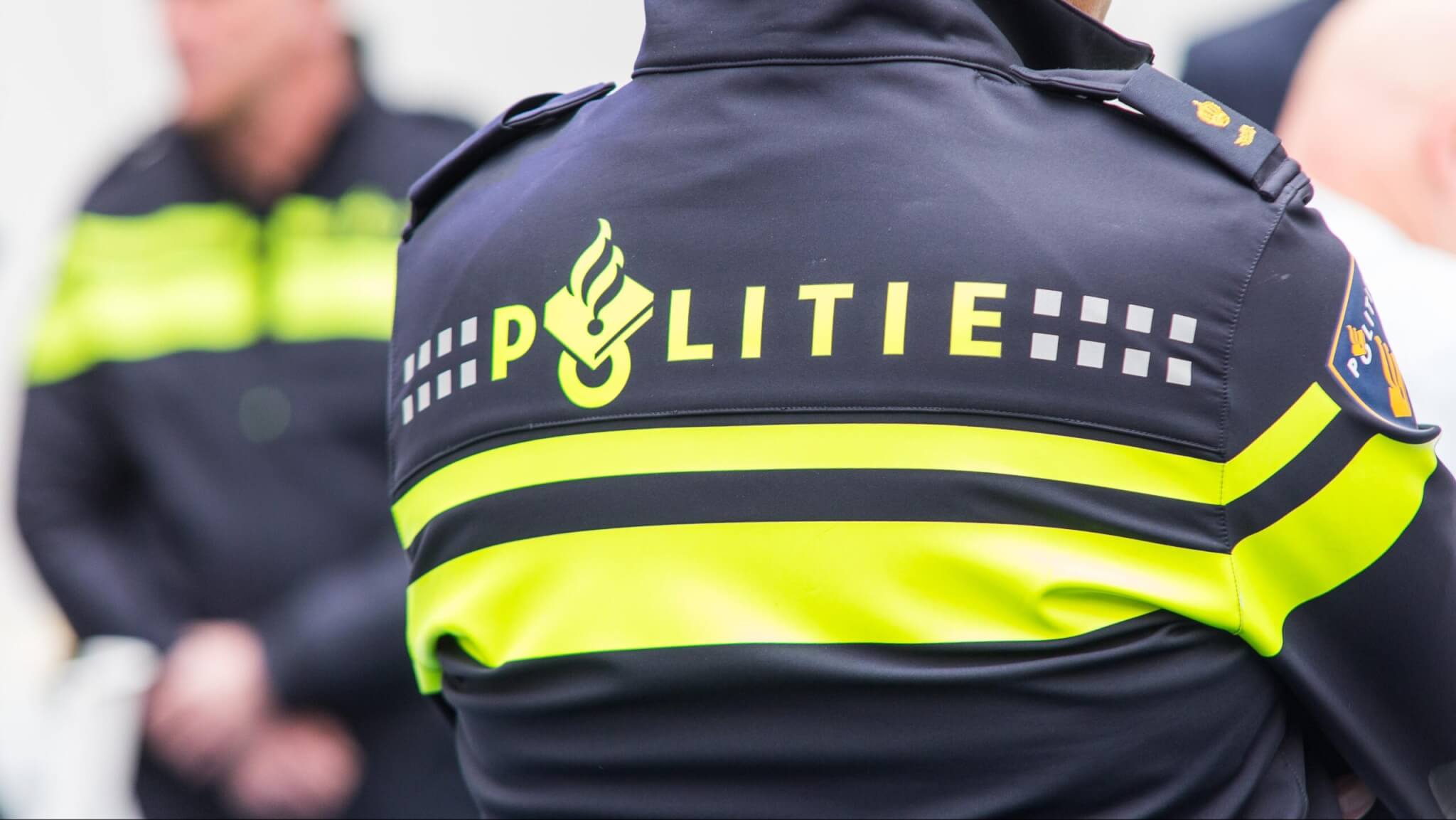 Or How Not to be Angry

The police called at my student apartment one early evening, but I didn’t answer as I thought they’d come to evict me. I hadn’t paid my rent in months.

But then I got to thinking: my mum hadn’t been too good and what if it was something about her?

We had no phone in the hovel and mobiles hadn’t been invented yet, so I had to nip down the phone box.

I rang home to Leeds to find my mother was in hospital and not expected to survive the night. “Get home, son,” my dad said.

I got to the railway station to find I’d missed the last train. A train was going as far as Peterborough, but I would miss the connecting Leeds train by twenty minutes.

I bought a ticket home and got on anyway. I was a struggling student and didn’t have the money for a taxi the whole way, but I had a screwdriver in my pocket and my bunch of skeleton keys.

I was so desperate to get home that I planned to nick a car in Peterborough, hitch hike, steal some money, something, anything. I just knew from my dad’s tone of voice that my mother was going to die that night and I intended to get home if it killed me.

“Tickets, please,” I heard, as I stared blankly out of the window at the passing darkness. I fumbled for my ticket and gave it to the guard when he approached. He stamped it, but then just stood there looking at me. I’d been crying, had red eyes and must have looked a fright.

“You could get lost and mind your own business,” I said. “That’d be a big help.” I wasn’t in the mood for talking.

He was only a little bloke and he must have read the danger signals in my body language and tone of voice, but he sat down opposite me anyway and continued to engage me.

I was a big bloke in my prime, so I thought for a second about physically sending him on his way, but somehow it didn’t seem appropriate. He wasn’t really doing much wrong. I was going through all the stages of grief at once: denial, anger, guilt, withdrawal, everything but acceptance. I was a bubbling cauldron of emotion and he had placed himself in my line of fire.

The only other thing I could think of to get rid of him was to tell him my story.

“Look, my mum’s in hospital, dying, she won’t survive the night, I’m going to miss the connection to Leeds at Peterborough, I’m not sure how I’m going to get home.

“It’s tonight or never, I won’t get another chance, I’m a bit upset, I don’t really feel like talking, I’d be grateful if you’d leave me alone. Okay?”

“Okay,” he said, finally getting up. “Sorry to hear that, son. I’ll leave you alone then. Hope you make it home in time.” Then he wandered off down the carriage back the way he came.

I continued to look out of the window at the dark. Ten minutes later, he was back at the side of my table. Oh no, I thought, here we go again. This time I really am going to rag him down the train.

He touched my arm. “Listen, when we get to Peterborough, shoot straight over to Platform One as quick as you like. The Leeds train’ll be there.”

I looked at him dumbfounded. It wasn’t really registering. “Come again,” I said, stupidly. “What do you mean? Is it late, or something?”

“No, it isn’t late,” he said, defensively, as if he really cared whether trains were late or not. “No, I’ve just radioed Peterborough. They’re going to hold the train up for you. As soon as you get on, it goes.

“Everyone will be complaining about how late it is, but let’s not worry about that on this occasion. You’ll get home and that’s the main thing. Good luck and God bless.”

Then he was off down the train again. “Tickets, please. Any more tickets now?”

I suddenly realised what a top-class, fully-fledged doilem I was and chased him down the train. I wanted to give him all the money from my wallet, my driver’s licence, my keys, but I knew he would be offended.

I caught him up and grabbed his arm. “Oh, er, I just wanted to…” I was suddenly speechless. “I, erm…”

“It’s okay,” he said. “Not a problem.” He had a warm smile on his face and true compassion in his eyes. He was a good man for its own sake and required nothing in return.

“I wish I had some way to thank you,” I said. “I appreciate what you’ve done.”

“Not a problem,” he said again. “If you feel the need to thank me, the next time you see someone in trouble, you help them out. That will pay me back amply.

“Tell them to pay you back the same way and soon the world will be a better place.”

I was at my mother’s side when she died in the early hours of the morning. Even now, I can’t think of her without remembering the Good Conductor on that late-night train to Peterborough and, to this day, I won’t hear a bad word said about British Rail.

My meeting with the Good Conductor changed me from a selfish, potentially violent hedonist into a decent human being, but it took time.

“I’ve paid him back a thousand times since then,” I tell the young people I work with, “and I’ll keep on doing so till the day I die. You don’t owe me nothing. Nothing at all.”

“And if you think you do, I’d give you the same advice the Good Conductor gave me. Pass it down the line.”

Thank you for all contributions and comments posted in reply to this story.