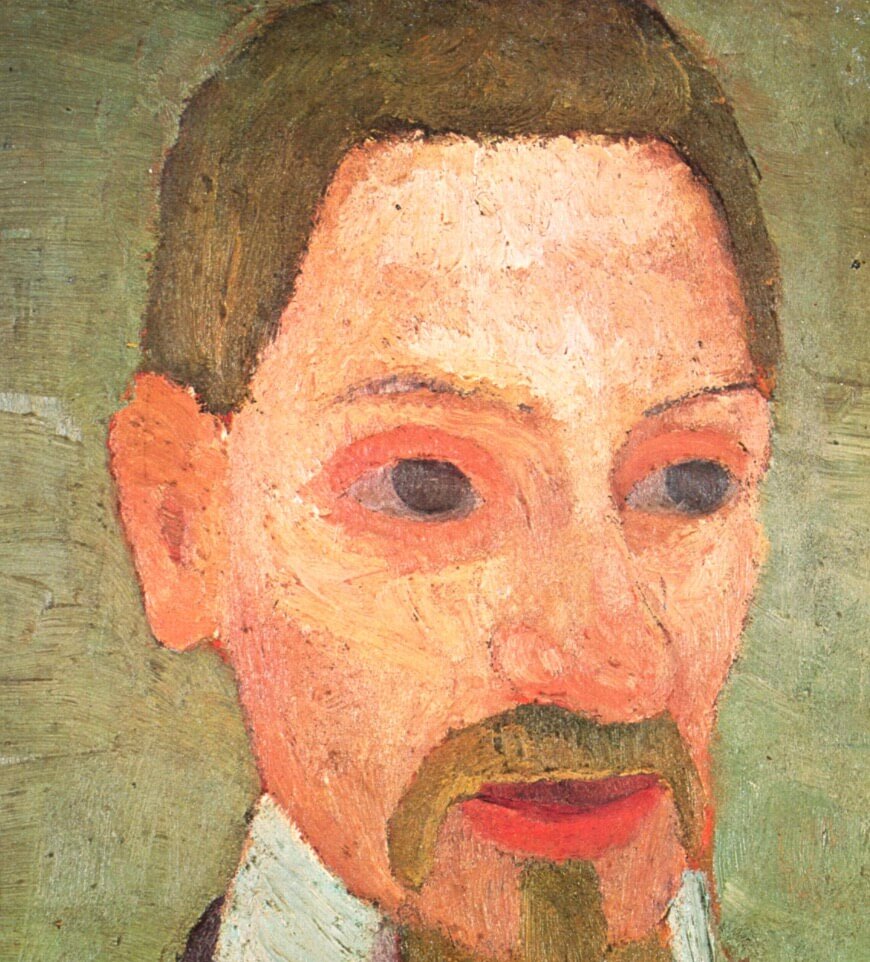 The Student and Teacher

Amsterdam, June 30 2021– Strange, but true: Rilke is popular. New editions of his work appear regularly and he is widely read, especially in the circles of theo-, anthroposophists and ex-believers. In America there has been a small Rilke cult for some time. He is raved about, especially by people who have lost their purpose in life and are now looking for a new guide. As I recently read in the newspaper, the first ‘Rilkoholics’ have even been spotted: poor wretches, hopeless addicts, who can do nothing but read Rilke in the California sun.

Paul Claes is of a completely different direction: that of precise reading. In his Riddles of Rilke he does not focus his attention on early mood lyricism and not on the dark metaphysical investigations of the later Rilke, but on the collection that also demands the most precise reading: the Neue Gedichte, the ‘objective’ collection from his middle period, containing the so-called Dinggedichte.

Claes hopes to prove with his book how superficial that term is. After an introduction under the title ‘Rilke als Sphinx’, 25 ‘discoveries’ follow, analyzes of just as many poems. Each ‘demystification’ is an essay in itself.

After the German text and a handy prose translation, there is usually a first inventory reading that is interesting enough in itself. Claes provides the poem with background, explains the allusions, points out similarities with other poems and identifies the problems. It is then up to him to do those problems. Much more than the Rilke exegetes before him, he sees ‘mysterious themes, cryptic passages, enigmatic formulations’. In short, he sees riddles deliberately introduced by the ‘enigmatic’ poet, and he therefore sees it as his task to solve these riddles.

Thus all his essays become small Krimis: with a poet who ‘withholds essential information’, who ‘enigmatically veils’ and ‘camouflages’ his intentions and with the reader as ‘a literary detective’.

Anyone into poetry will resist such a rigid schedule, and anyone into the Neue Gedichte will wonder whether Rilke was such an over-conscious Mannerist, but it does make for lively, even thrilling essays. Claes is now such an erudite and astute detective that he comes up with surprising results every time.

Of course he is sometimes a bit too bold in his desire to see another allegorical reading under one symbolic reading, but he also moves me with his drive and enthusiasm. “Why does Rilke make his poem so enigmatic?” he wonders desperately somewhere, as if he’s not taking part in it himself. ‘Again Rilke chooses the right word’, he says approvingly, as if it could have been done very differently.

The best part is that he manages to remain completely clear in all this: clear enough to be able to follow him and possibly also to drop out. It is not a question of whether that column by that garden house in that sundial poem indeed represents a phallus and that rain shower a case of ejaculation – or not, or just for fun. Most importantly, Claes convincingly demonstrates that the Rilke van de Neue Gedichte is a much more conscious and refined poet than is usually thought. The more ingenious the poem, the greater the reader’s satisfaction. Or, as Claes writes in his closing words: ‘the longer the delay, the deeper the pleasure.’ But the question is whether the Rilkoholics can muster the patience for that.