Our Own Story of Life

Our Own Story of Life 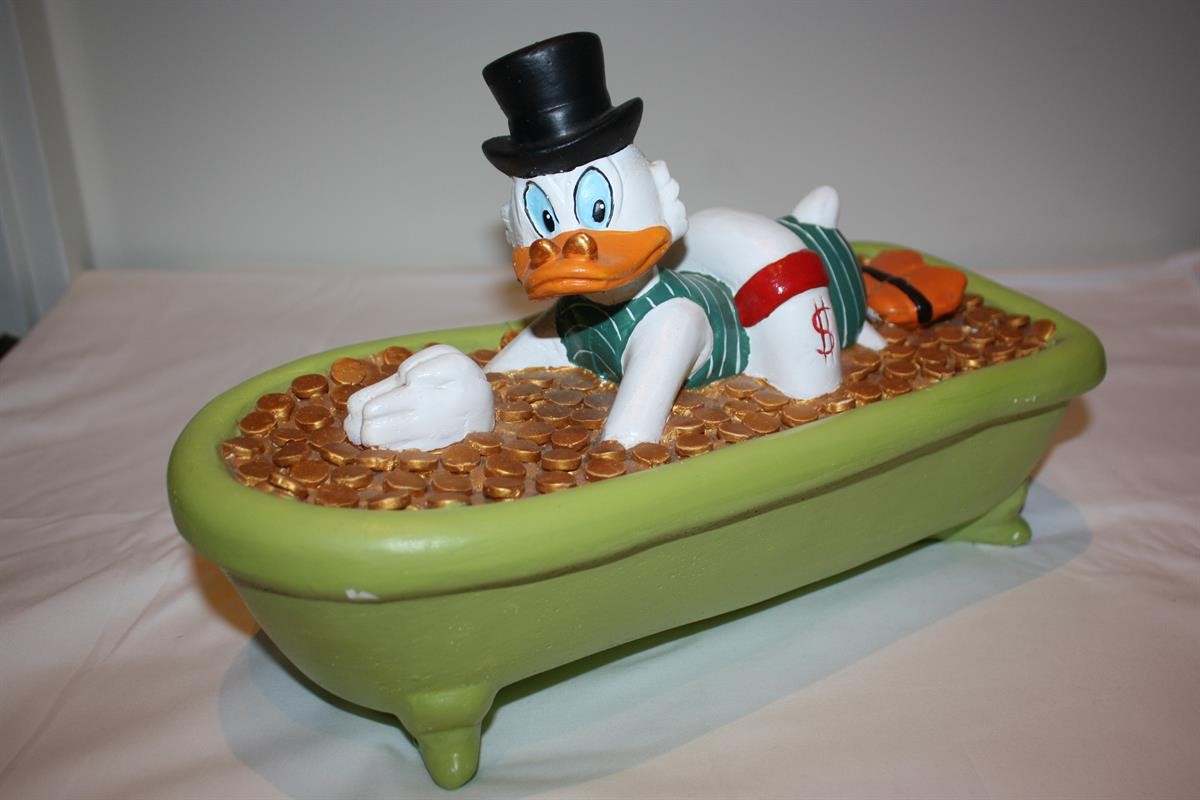 Our Life Our Story

Amsterdam, June 28th 2021– Anyone selling gossip is shooting him/herself in the foot.

You burn your fingers somewhere. Just look at the influencer without a last name. Zero experience with buying Chinese mouth caps, and yet he talked a hundred million into the Ministry of Health. “Actually, it is his personal brand that he managed to monetise,” Casper Thomas wrote in a sharp piece in a local magazine.

Indeed: He is also a child of his time, an alumnus of the so-called BKB generation, named after the BKB academy, the school in castles in the air (“BKB tells stories”, according to the website). But Sywert could not have thrived without the zeitgeist, without the officials who were so afraid of negative images – read: a few tweets – that they tossed him millions for face masks that they already knew were no longer needed.

So the rot is deeper, in the zeitgeist.

We all breathe the poisoned air. On social media we are all little influencers who make our lives more beautiful than we are, hoping to…

Yes, what are we hoping for?

Are we ever going to cash in on that visibility?

And I’d like to say here this is the end of the era of personal branding, those weeds of the Age of the Individual. After all, we are experiencing the transition from me to we. But the weeds are tougher than I thought. See the maiden speeches of new MPs.

That of PvdA MP Habtamu de Hoop went viral. He told how he was abandoned as a baby in the Ethiopian capital Addis Abeba and then adopted by his ‘Fryske heit en mem’. Linked to this a story about the Netherlands as a country of opportunities. Magnificent! Movable! It was only later that I read that he should actually be speaking about first aid in education.

Your first parliamentary speech used to be a substantive story about an agenda item.

But now, de Volkskrant noted, they are often ‘testimonials, unsolicited presentations of one’s own origin and beliefs’.

Simone Kerseboom of Forum for Democracy started talking about her Afrikaner ancestors, and via the VOC ended up with the agenda item: climate transition.

Lisa van Ginneken of D66 was to speak about the identity document, in other words the administrative document, but spoke about her own identity. “As the first openly transgender woman at the heart of our democracy.”

What a wealth: so many people from so many diverse groups who represent us. Or… do they mainly represent themselves?

Identity politics is often hardly distinguishable from personal branding. The brand You in a political jacket. The I camouflaged as group representation.

I say it with love.

MPs have to stand out or they disappear into thin air. But I also fear that they are imprisoning themselves in their own cubicles. From now on they are that foundling, that transgender, that headscarf, that lung patient. The rest falls away. They become visible and invisible at the same time.

Because pigeonholing makes people visually impaired. You are viewing a group photo of a publishing house, company outing, newspaper editors. You stop looking, you count, you tick: color, gender.

The big advantage of cubicles, see Ikea cabinets, is clarity. The big drawback, see Ikea again, is the uniformity. When every person comes up with a unique story, nobody really stands out.

You do stand out if you do your work stubbornly. Such as MP Pieter Omtzigt. He made sure that the seriousness of the benefits disaster got through to the responsible ministers. But when they understood that seriousness, their first reflex was not: how do we rescue the afflicted compatriots from the rubble? But: how are we going to prevent damage to our brand? They were, as Omtzigt later wrote: “Obsessed with the image.”

This obsession can also be seen in the growth of the communication industry. Under the Rutte III cabinet, the number of communication staff increased by a quarter: in total, the ministries now employ more than eight hundred full-time imaging staff. That army of explainers and sweet talkers is above all a signal of the growing uncertainty. The wavering performer turns on the smoke machine louder.

The same applies to a society: we keep ourselves captive in the stories we tell. Sophisticated PR is one of the explanations that many Dutch people are positive about the corona policy, while the facts and archives show that our country has handled this crisis quite mediocrely.

Especially given our excellent starting position (we belong to the world top in terms of medicine, logistics, et cetera). It’s as if Ajax’s selection in the post-competition is experiencing relegation