Caught in our own stories

Caught in our own stories 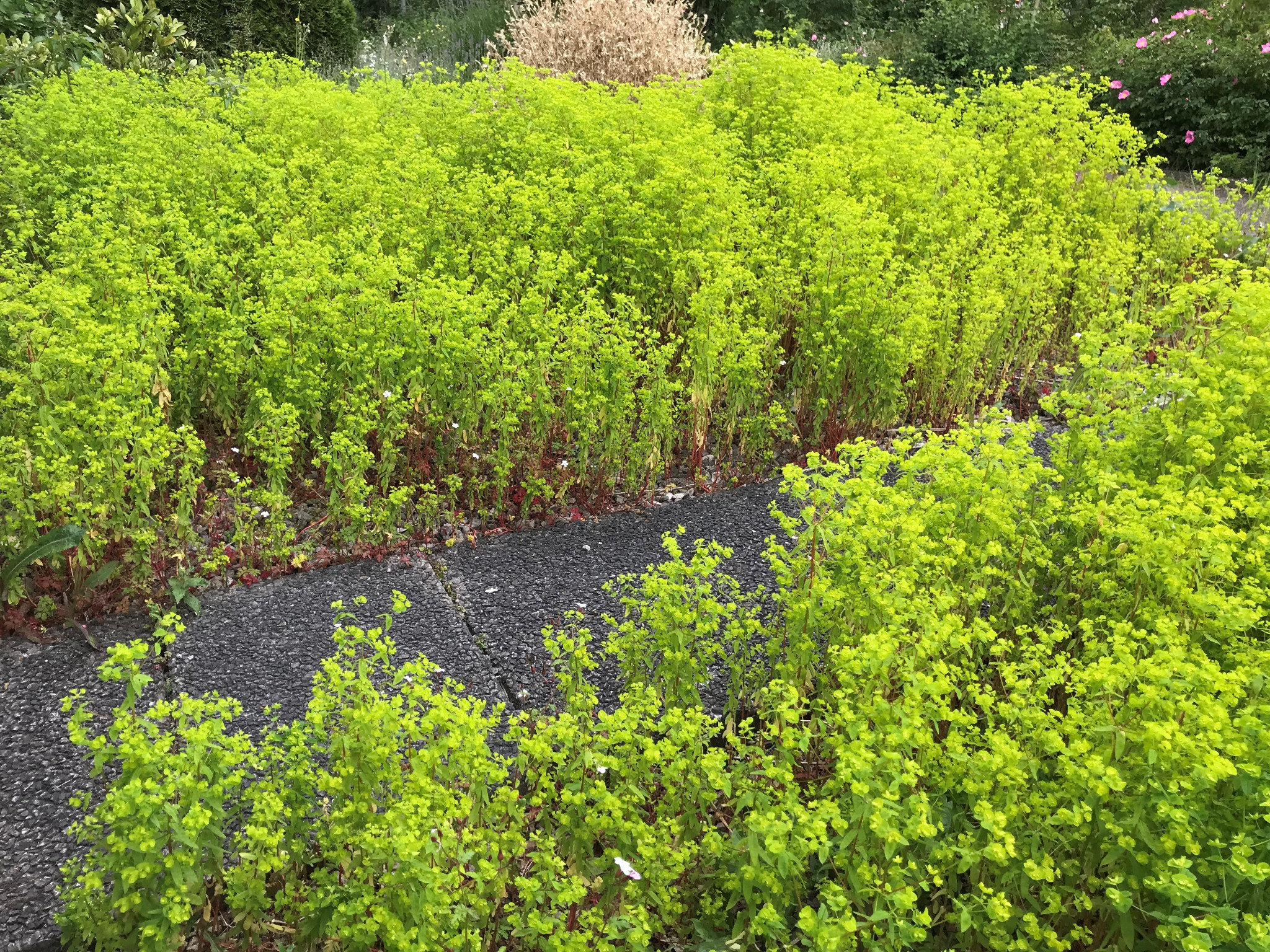 The Story of Life

Amsterdam, June 28th 2021–We keep ourselves captive in the stories we tell.

For years I told everyone who wanted to hear that I had a lazy eye as a child, which prevented my eyes from working together: they each went their own way, I saw no depth, unfortunately there was nothing that could be done about it.

I had come to believe the story myself. Sometimes I gave it a nice twist: that I always literally looked at the world from two sides and therefore loved nuance. In recent years, I sometimes bumped into doorposts. Until someone advised me to have a doctor look at it.

That doctor at the Eye Hospital was smart enough to look at not only my eyes, but also the archive. She saw that I had been here since I was seventeen. Then I had no signs of a lazy eye. She suspected that my eyes were a little skewed then and had become more and more skewed over the years. Fortunately, that was easy to remedy: a matter of cutting the ‘rubber bands’, the muscles with which your eyes are attached.

She was almost reaching for a scalpel from a drawer.

A few months later I awoke in the Rotterdam Eye Hospital. I was still under the intoxication from the general anesthesia.

My eyes red and bloodshed like the Cyclops’s when Odysseus blinded his eye with a glowing log. Still, I walked out of the hospital jubilant. For the highly skilled surgeon had not only cut the muscle, he had also cut away the fabrications that had accumulated in my brain. It had been brain surgery.

First :  man knows himself poorly. Feedback is therefore indispensable. Living without feedback is like making up without a mirror.

Secondly : that a person does not fool others with his stories, but especially himself. For example, I had been walking around unnecessarily with bad eyesight for years.

Third: that I was only a child of my time.

The year I turned seventeen, in 1997, the word personal branding was coined in Tom Peters’ article “The Brand Called You” in business magazine Fast Company.

Today, in the Age of the Individual, you have to be your own brand,” he wrote. And: “You’re every bit as much a brand as Nike, Coke, Pepsi, or the Body Shop.”

Establishing yourself as a unique brand: a generation grew up with that self-evidence. The logic that marketing and packaging take you further than expertise or professional content. The time of the elevator pitch, the ‘me-economy’, of the internet: the first influencers were born, Paris Hilton became Paris Hilton.

And now I’d like to say I already had a healthy Protestant aversion to narcissistic self-delusion back then, but the archive was unrelenting. In a few newspaper interviews I had really given a nice twist to my crooked eyes. Did I even say that my lazy eye was never noticed because I came from a family of seven children.

Call it ‘personal branding’, but it was just stupid.

I literally ran into walls. If only I had known then that these people mainly keep themselves captive with their stories.

We say, “I’m just not creative,” when oceans of imagination are waiting for us. We say: ‘As an introvert I like peace, cleanliness, regularity’, and meanwhile give the party animal in us too little food. We label ourselves entrepreneurs, while secretly we prefer to be wage slaves. Or vice versa. We cage ourselves in Instagram profiles, LinkedIn resumes, and the stories we hear ourselves repeating on birthdays.

Whether they are beautiful or ugly, we often hardly test the stories against reality. Stories, brands: they keep us small, they cage us.

Some literally ended up in jail. Like Billy McFarland, an American tech entrepreneur in his twenties. In 2017, together with rapper Ja Rule, he organized an exclusive festival on an island in the Bahamas: Fyre Festival. He had no experience with festivals, but he did with telling stories. He hired influencers to sell the party on Instagram.

There would be villas, and luxurious dinners, and private jets and top artists.

Fyre Festival was sold out in no time.

The lucky ones came home from a cold fair: villas turned out to be refugee tents, the menu consisted of bacon with cheese, artists were absent.

There was no festival.