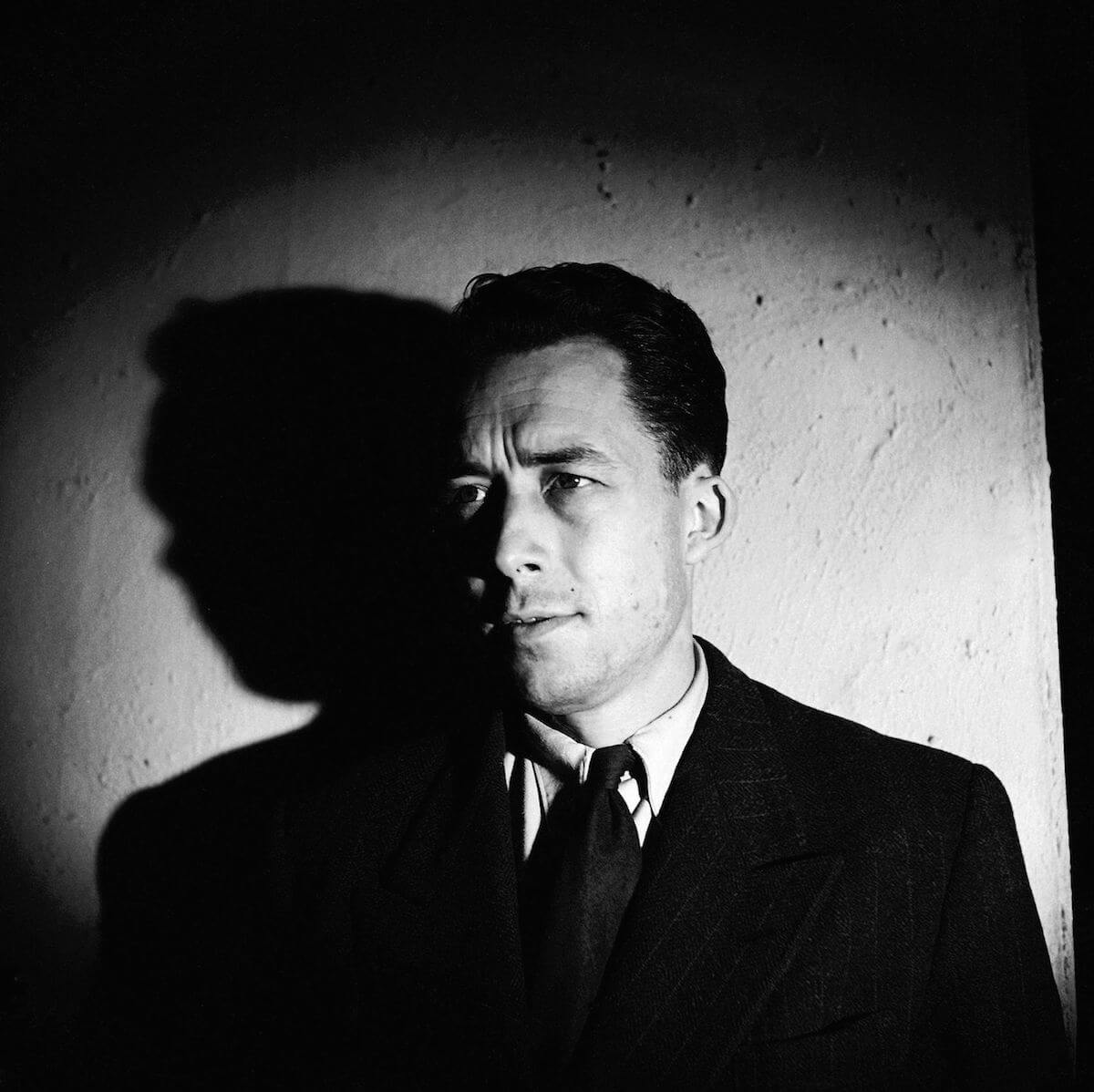 In this video we will be talking about 7 Life Lessons From Albert Camus. Albert Camus is one of the most representative figures of the philosophy of the “absurd” or “absurdism,” and his philosophy has inspired a lot of people in dealing with the absurdity of life.

So with that in mind, here are 7 important lessons that we can learn from Albert Camus –

I hope you enjoyed watching the video and hope these 7 Life Lessons From Albert Camus will add value to your life.

One of the greatest French Philosophers

Albert Camus is one of the greatest French writers and thinkers. He was a philosopher, an author and a journalist. He won the Nobel Prize in Literature in 1957 and his most famous works are The Stranger, The Plague, The Myth of Sisyphus, The Fall, and The Rebel. Camus is one of the most representative figures of the philosophy of the “absurd” or “absurdism,” which is a philosophical movement having as its central hypothesis that human beings exist in a purposeless, chaotic universe.

Camus considered that absolute freedom must be balanced with absolute justice – too much freedom leads to the situation when the strong suppresses the weak but too much justice kills freedom, and we need to live and let live.

What is the Meaning of Life

As a promoter of the philosophy of the “absurd”, Camus believed that life has no meaning, that the universe simply exists and that it is indifferent to people’s lives. We are like Sisyphus from Greek mythology, forever carrying that heavy rock to the top of the hill, although we know the rock will always fall down and our life’s work is meaningless. Our condition might be tragic, but Camus considered that this exact condition hides a blessing in disguise: life does not have a meaning, but we are free to attribute it any meaning we want. His philosophy has inspired a lot of people in dealing with the absurdity of life and even today, his philosophy is extremely relevant.