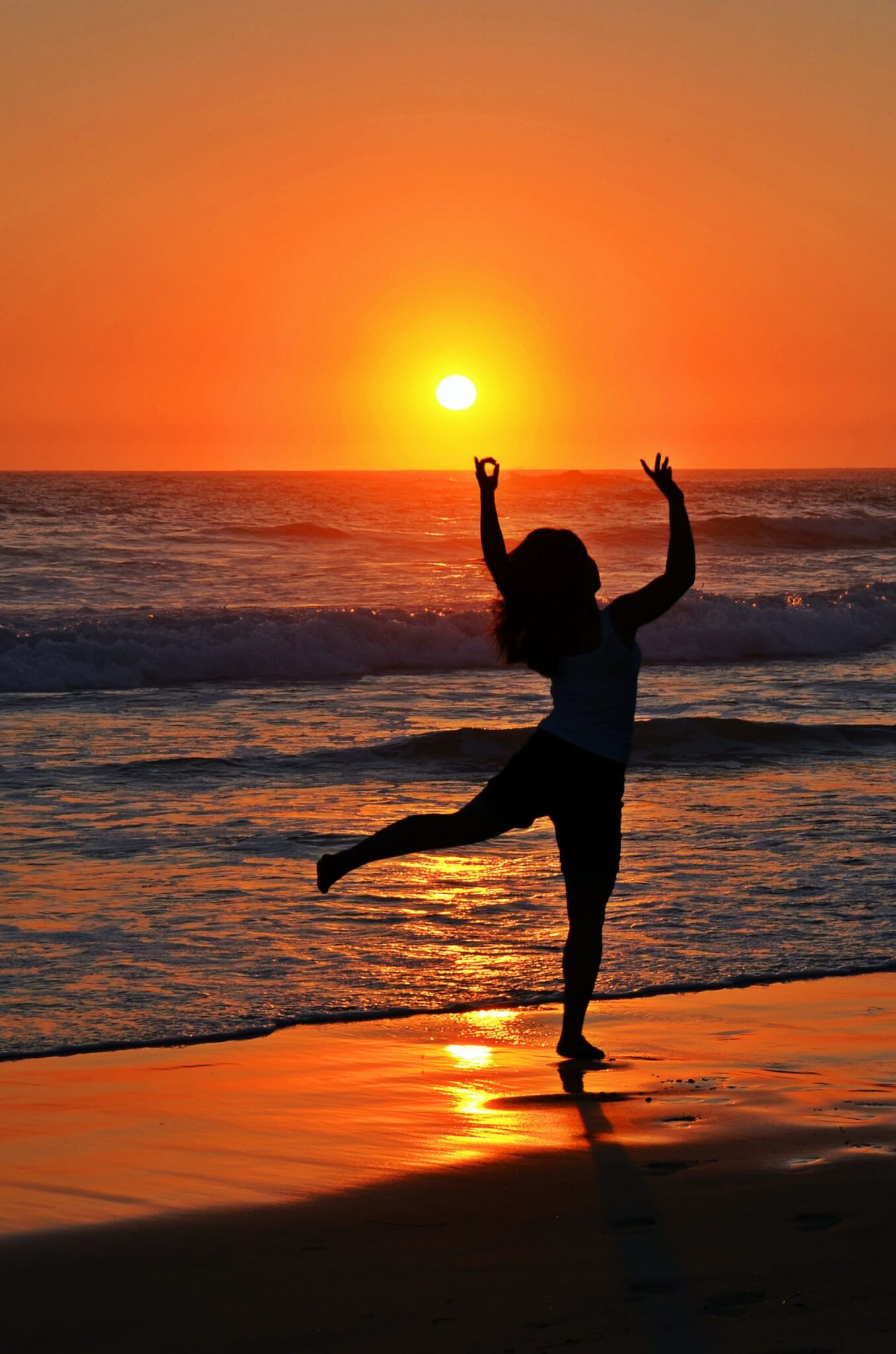 That word is meaningless.

I bet on savage grief for myself.

”Maybe I’ll go to our house in France one more time. To say goodbye to everything: the valley, the silence as if the world does not yet exist, my close-knit club of friends and girlfriends, much closer than those in the Netherlands, the smell of the grass I mowed, the rustling of the brook under our bedroom window, the creak of the third step of the kitchen stairs to the silkworm room.

I don’t know what happens next. Not with my heart, not with my mind. I have no idea how serene or terrified I will be when I catch my breath in the palliative phase. ”In your book The Last Table, the main character says,“ I’ve loved questions, but I’ve avoided the answers gone.

”How brave – in that sense – have you yourself lived up to now? “I have always found my intellectual ability poor and therefore irrelevant. I started looking for answers through others.

I have often lived the detour of those others. It was more insecurity than cowardice. Of course you learn everything about life, in your private sphere, how society goes about it, where all the paradoxes are, but you don’t learn anything about how to live your life. I have been shipwrecked many times. It still goes that way. Don’t count your winnings. “Do you think most people live brave lives?”

I never use the word brave myself.

Humans have so goddamn many different motives.

But the first thing that comes to mind when you ask about that bravery is the story of Martha van Huessen, who hid Jewish families and later became a courier for a resistance group. An incredibly lovable woman. I can still hear her say it: “Oh boy, it wasn’t charity, let alone courage. I did not want those Jewish people in the house, but they were standing on my doorstep just before Curfew and I thought: if I send them away I can no longer live with myself. And I wanted to live with myself. It was self-serving. If you understand that, you understand a lot. ” When she wanted to leave the resistance group because it committed too many attacks to her liking that provoked the most sinister exercises of revenge, those mischievous resistance fighters threatened to execute her. “So what’s the question for you? The question of questions? Unanswerable, or preferably not even? “I always have the unpleasant feeling that the answer to the question of the questions is at our feet. That we step over it a thousand times every day, but don’t see it.

Maybe, no, probably because the answer is too simple for our spirits who would be so high-spirited. “When asked about the meaning of life, everyone answers with their life course,” Konrád wrote. Its meaning lies in the description. It is. You don’t get much further. The mystery surrounding the Big Bang is still a thing, but a mystery is a question that has not yet been solved. And in the meantime, the longing for someone who gives your existence meaning remains. “God is dead. But sometimes I long for Him so much that I shyly greet the nuns in the city bustle. ” I wrote it when I was seventeen. That almost childlike craving of that time has been dead for at least fifty years, but I understand the constant longing for cause and purpose. It has been under much of my work.

But I can only answer the question of questions with my life course.

“Are you happy with the era in which you were born?” The war shaped me. I have measured almost everything in my life, often without realizing it. After the war came seven decades in which we did not have to worry that the door was banging on the door in the gray of dawn to get us.

For decades we had to eat and drink, we could harbor all kinds of illusions about the makeability of our lives and of society. It does not matter that those illusions became brittle and to a large extent fell to pieces. We had the luxury of dreaming, of being able to say what we wanted to say. We carried the war with us all these years, as a trauma and benchmark.

Europe, for all its ifs and buts, would be an assurance that Auschwitz would never be rebuilt. What a life we have lived compared to countless others. How lucky can you be? “And now?” Eadem sed aliter. The same in a different way. Europe is in danger of falling apart in the hodgepodge of the ancient nation-states that gave rise to all that godforsaken misery in the last century. Born of the war, I now see, after all these decades of what I will call happiness, that everything is on its way again. The corona crisis lends a hand. He wakes up all kinds of ghosts from our past. The future is not only medically, but also socially totally uncertain.