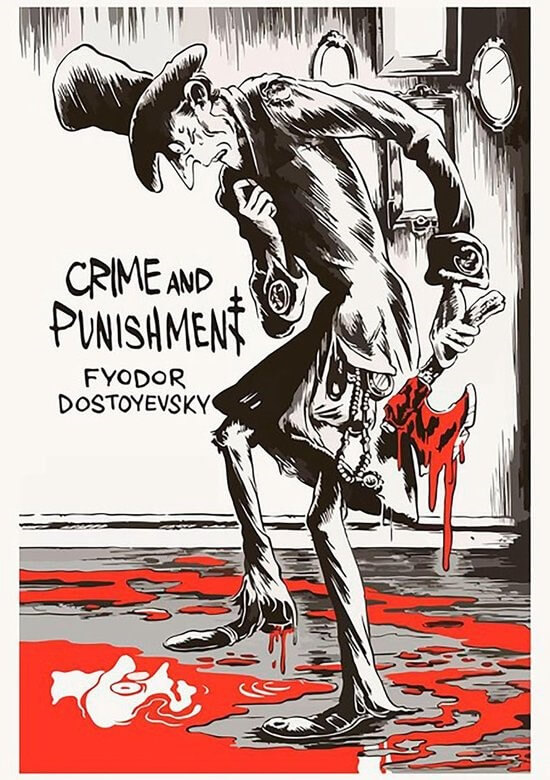 Amsterdam, 3 May 2021– Just after midnight on 1 August 1966, Whitman – an outgoing and apparently stable 25-year-old former US Marine – drove to his mother’s apartment in Austin, Texas, where he stabbed her to death.

He returned home, where he killed his wife in the same manner.

Later that day, he took an assortment of weapons to the top of a high building on the campus of the University of Texas, where he began shooting randomly for about an hour and a half. By the time Whitman was killed by police, 12 more people were dead, and one more died of his injuries years afterwards – a spree that remains the US’s 10th worst mass shooting.

Within hours of the massacre, the authorities discovered a note that Whitman had typed the night before. “I don’t quite understand what compels me to type this letter,” he wrote.

“Perhaps it is to leave some vague reason for the actions I have recently performed. I don’t really understand myself these days. I am supposed to be an average reasonable and intelligent young man. However, lately I can’t recall when it started I have been a victim of many unusual and irrational thoughts which constantly recur, and it requires a tremendous mental effort to concentrate on useful and progressive tasks … After my death I wish that an autopsy would be performed to see if there is any visible physical disorder.” Following the first two murders, he added a coda: “Maybe research can prevent further tragedies of this type.

” An autopsy was performed, revealing the presence of a substantial brain tumour, pressing on Whitman’s amygdala, the part of the brain governing “fight or flight” responses to fear.

As the free will sceptics who draw on Whitman’s case concede, it’s impossible to know if the brain tumour caused Whitman’s actions.

What seems clear is that it certainly could have done so – and that almost everyone, on hearing about it, undergoes some shift in their attitude towards him. It doesn’t make the killings any less horrific.

Nor does it mean the police weren’t justified in killing him. But it does make his rampage start to seem less like the evil actions of an evil man, and more like the terrible symptom of a disorder, with Whitman among its victims.

The same is true for another wrongdoer famous in the free-will literature, the anonymous subject of the 2003 paper Right Orbitofrontal Tumor with Paedophilia Symptom and Constructional Apraxia Sign, a 40-year-old schoolteacher who suddenly developed paedophilic urges and began seeking out child pornography, and was subsequently convicted of child molestation.

Soon afterwards, complaining of headaches, he was diagnosed with a brain tumour; when it was removed, his paedophilic urges vanished. A year later, they returned – as had his tumour, detected in another brain scan.

If you find the presence of a brain tumour in these cases in any way exculpatory, though, you face a difficult question: what’s so special about a brain tumour, as opposed to all the other ways in which people’s brains cause them to do things?

When you learn about the specific chain of causes that were unfolding inside Charles Whitman’s skull, it has the effect of seeming to make him less personally responsible for the terrible acts he committed.

But by definition, anyone who commits any immoral act has a brain in which a chain of prior causes had unfolded, leading to the act; if that weren’t the case, they’d never have committed the act.

“A neurological disorder appears to be just a special case of physical events giving rise to thoughts and actions,” is how Harris expresses it. “Understanding the neurophysiology of the brain, therefore, would seem to be as exculpatory as finding a tumour in it.

” It appears to follow that as we understand ever more about how the brain works, we’ll illuminate the last shadows in which something called “free will” might ever have lurked – and we’ll be forced to concede that a criminal is merely someone unlucky enough to find himself at the end of a causal chain that culminates in a crime.

We can still insist the crime in question is morally bad; we just can’t hold the criminal individually responsible. Or at least that’s where the logic seems to lead our modern minds: there’s a rival tradition, going back to the ancient Greeks, which holds that you can be held responsible for what’s fated to happen to you anyway.

For Caruso, who teaches philosophy at the State University of New York, what all this means is that retributive punishment – punishing a criminal because he deserves it, rather than to protect the public, or serve as a warning to others – can’t ever be justified.

Like Strawson, he has received email abuse from people disturbed by the implications.

Retribution is central to all modern systems of criminal justice, yet ultimately, Caruso thinks, “it’s a moral injustice to hold someone responsible for actions that are beyond their control.

Have a look at part V

Mr. Burkeman is a British author living in New York