To Think or not to Think

To Think or not to Think 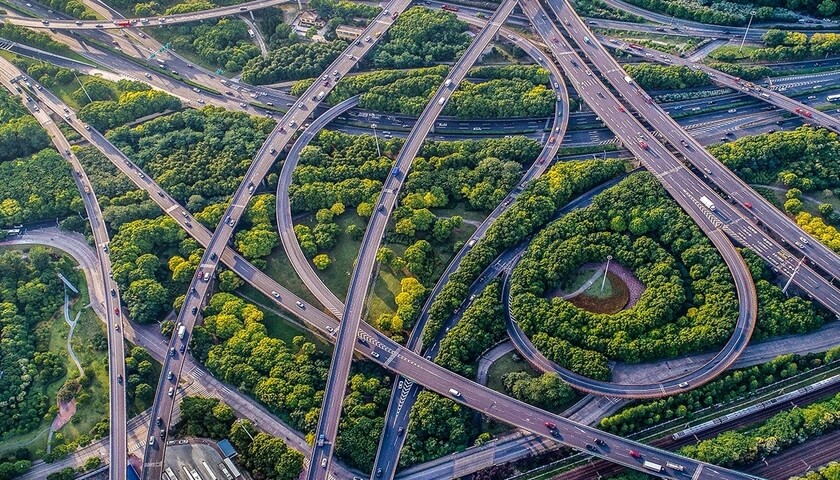 So in the fruit bowl example, there are physiological reasons for your feeling hungry in the first place, and there are causes – in your genes, your upbringing, or your current environment – for your choosing to address your hunger with fruit, rather than a box of doughnuts.

And your preference for the banana over the apple, at the moment of supposed choice, must have been caused by what went before, presumably including the pattern of neurons firing in your brain, which was itself caused – and so on back in an unbroken chain to your birth, the meeting of your parents, their births and, eventually, the birth of the cosmos.

But if all that’s true, there’s simply no room for the kind of free will you might imagine yourself to have when you see the apple and banana and wonder which one you’ll choose.

To have what’s known in the scholarly jargon as “contra-causal” free will – so that if you rewound the tape of history back to the moment of choice, you could make a different choice – you’d somehow have to slip outside physical reality.

To make a choice that wasn’t merely the next link in the unbroken chain of causes, you’d have to be able to stand apart from the whole thing, a ghostly presence separate from the material world yet mysteriously still able to influence it.

But of course you can’t actually get to this supposed place that’s external to the universe, separate from all the atoms that comprise it and the laws that govern them. You just are some of the atoms in the universe, governed by the same predictable laws as all the rest.

It was the French polymath Pierre-Simon Laplace, writing in 1814, who most succinctly expressed the puzzle here: how can there be free will, in a universe where events just crank forwards like clockwork?

His thought experiment is known as Laplace’s demon, and his argument went as follows: if some hypothetical ultra-intelligent being – or demon – could somehow know the position of every atom in the universe at a single point in time, along with all the laws that governed their interactions, it could predict the future in its entirety.

There would be nothing it couldn’t know about the world 100 or 1,000 years hence, down to the slightest quiver of a sparrow’s wing.

You might think you made a free choice to marry your partner, or choose a salad with your meal rather than chips; but in fact Laplace’s demon would have known it all along, by extrapolating out along the endless chain of causes.

“For such an intellect,” Laplace said, “nothing could be uncertain, and the future, just like the past, would be present before its eyes.”

It’s true that since Laplace’s day, findings in quantum physics have indicated that some events, at the level of atoms and electrons, are genuinely random, which means they would be impossible to predict in advance, even by some hypothetical megabrain.

But few people involved in the free will debate think that makes a critical difference. Those tiny fluctuations probably have little relevant impact on life at the scale we live it, as human beings. And in any case, there’s no more freedom in being subject to the random behaviours of electrons than there is in being the slave of predetermined causal laws.

Either way, something other than your own free will seems to be pulling your strings.

By far the most unsettling implication of the case against free will, for most who encounter it, is what it seems to say about morality: that nobody, ever, truly deserves reward or punishment for what they do, because what they do is the result of blind deterministic forces plus maybe a little quantum randomness.

“For the free will sceptic,” writes Gregg Caruso in his new book Just Deserts, a collection of dialogues with his fellow philosopher Daniel Dennett, “it is never fair to treat anyone as morally responsible.

Consider the case of Charles Whitman.