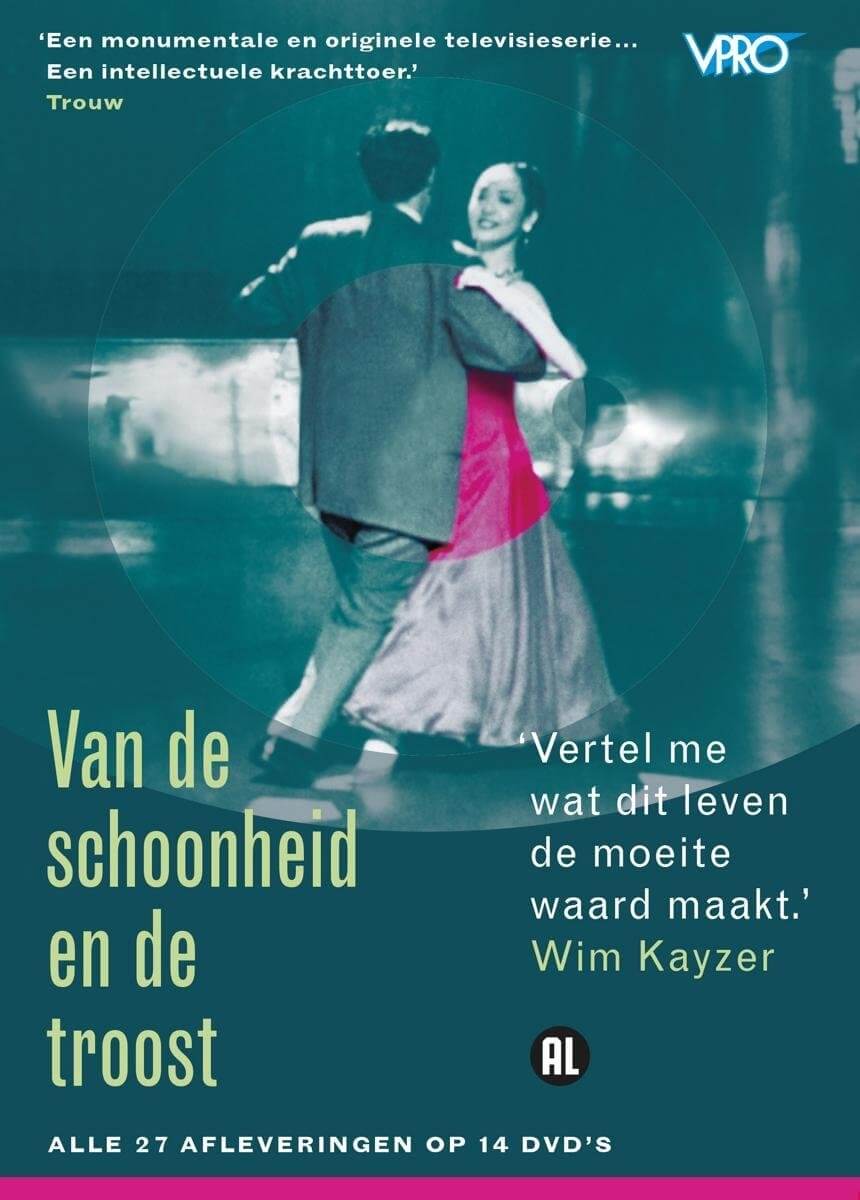 Amsterdam 4 May 2021– You are on your way out without knowing where to go to.

You are constantly alienated from yourself, although you still remain the same for the people around you”

Am I going to get out of this story in a minute?

Tell me how to relate to that.

It goes without saying that I will die and it is absurd at the same time. I spend my days between those two feelings. I prefer to act as if I have not heard the forecast: everything is normal, time is a sea from which I will never fall off. For the time being the fear is quiet, apparently it does not fit between the obvious and the absurd. Not yet. You cannot live permanently with death in your head. “

That in turn seems like a surprising equanimity, in between those two extremes.

A totally new experience. As if your brain wants to show one more time what it all was, and whether it actually was something. You remember a line from the Eastern poems of Hugo Claus, “There are deaf and mute girls and I am blind”, you walk soaked with sweat in a Tuareg camp in Niger, it is almost fifty degrees, a Tuareg girl sings Ténéré tàqqàl, you hum “The day is tired, the white day is tired”, you once sang it when you did a tour de chant, a thousand years ago, you hear the laugh of Jan de Vries, who died on the evening when he known to be homosexual, you are back in the hospital with a label on his toe: “Jan de Vries?” and from the kitchen my grandmother shouts: “Come here Pikkie Nougat, your spring roll is ready”. There’s nothing esoteric about it, but I’ve never experienced it before. That all those images and memories occur to you at the same time, without a ray of light being able to pass between them. It’s not unpleasant. “

“But usually I live on as if time is still a sea that you can never fall off. Everything is self-evident. This decor with me in it can never disappear. Are we going to Prague again next year? Or would you rather go to Sissinghurst? Shall we plant a new currant tree after all? I will not see him get higher than a meter, but we assume that I will soon be writing under his canopy. The denial reflex is a wonderful trait. And in the meantime, there is a growing realization that the world, and my children, can do just fine without me. A relief, and a terribly depressing thought. “

You did not die several times in your life. So you don’t get used to facing the end?

‘No. Three times I almost left, three times I reacted differently. You may not get used to it until you get tired of life and you start to see death as a good friend. There are those who would like to know when death is calling at the front door so that they can prepare for His arrival. Like a housewife who receives a special guest and starts cleaning and cooking. It doesn’t appeal to me in any way. I hang with my nails from the gutter and don’t want to fall for a long time. Life is so dear to me. “

Put the previous question differently: does not dying pay off? In a reborn joie de vivre? Doesn’t it teach you to live better?

“You don’t learn anything. The first time I was called on watch, it turned out after a few months that it was a misdiagnosis. I hadn’t drunk or smoked all this time and couldn’t understand that others did. Didn’t they know how horrible it was to die? But the evening after the announcement “Sorry, we were wrong”, I immediately went back to whiskey and cigars. I believe you learn little from life at all. You are on your way without knowing where.

You constantly alienate from yourself, although you still remain the same for the people around you. An antinomy. I’ve always loved that word. It covers the meaning of existence, at least mine. “From whom have we actually learned that it is a mortal sin to tell a story that is incorrect, that it is a mortal sin to live a life that is linked to improbabilities.” I could have written it myself. “

You have no idea how you want to end up later? What will you do, or want to do?

“The last time death came, I went through my life very calmly and deliberately the night before a marginal operation and checked to see if it was something. I don’t know what’s going to happen next. You don’t know yourself. Like you don’t know how you will behave in a war situation. Whether you let your Jewish friends go into hiding or whether the fear of your children, of your own skin, gets in the way. Am I going down gracefully so that it doesn’t bother my loved ones too much? Am I going full of grudge? Panic? With fierce grief, as Robbie Robertson wrote? With nothing but gratitude, as Roger Scruton reported in his last days?