U2 Salutes The Museum of Modern Art 1955

U2 Salutes The Museum of Modern Art 1955 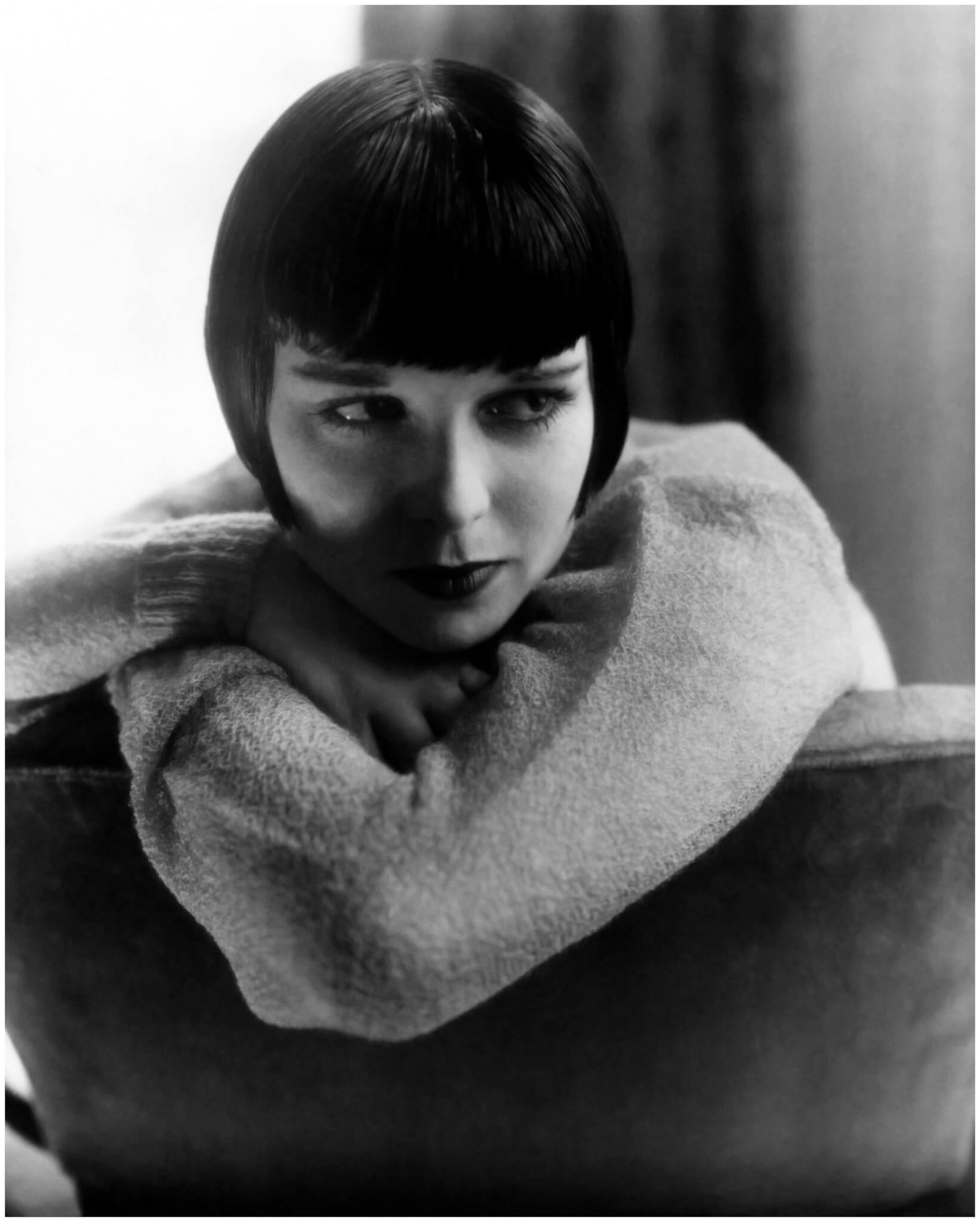 The Family of Man was a photography exhibition curated by Edward Steichen first shown in 1955 at the Museum of Modern Art in New York. According to Steichen, the exhibition represented the ‘culmination of his career’. The 508 photos by 273 photographers in 68 countries were selected from almost 2 million pictures submitted by famous and unknown photographers.

These photos offer a striking snapshot of the human experience which lingers on birth, love, and joy, but also touches war, privation, illness and death. His intention was to prove visually the universality of human experience and photography’s role in its documentation. The exhibit was turned into a book of the same name, containing an introduction by Carl Sandburg who was Steichen’s brother-in-law. The book was reproduced in a variety of formats (most popularly a pocket-sized volume) in the 1950s, and reprinted in large format for its 40th anniversary. It has sold more than 4 million copies.