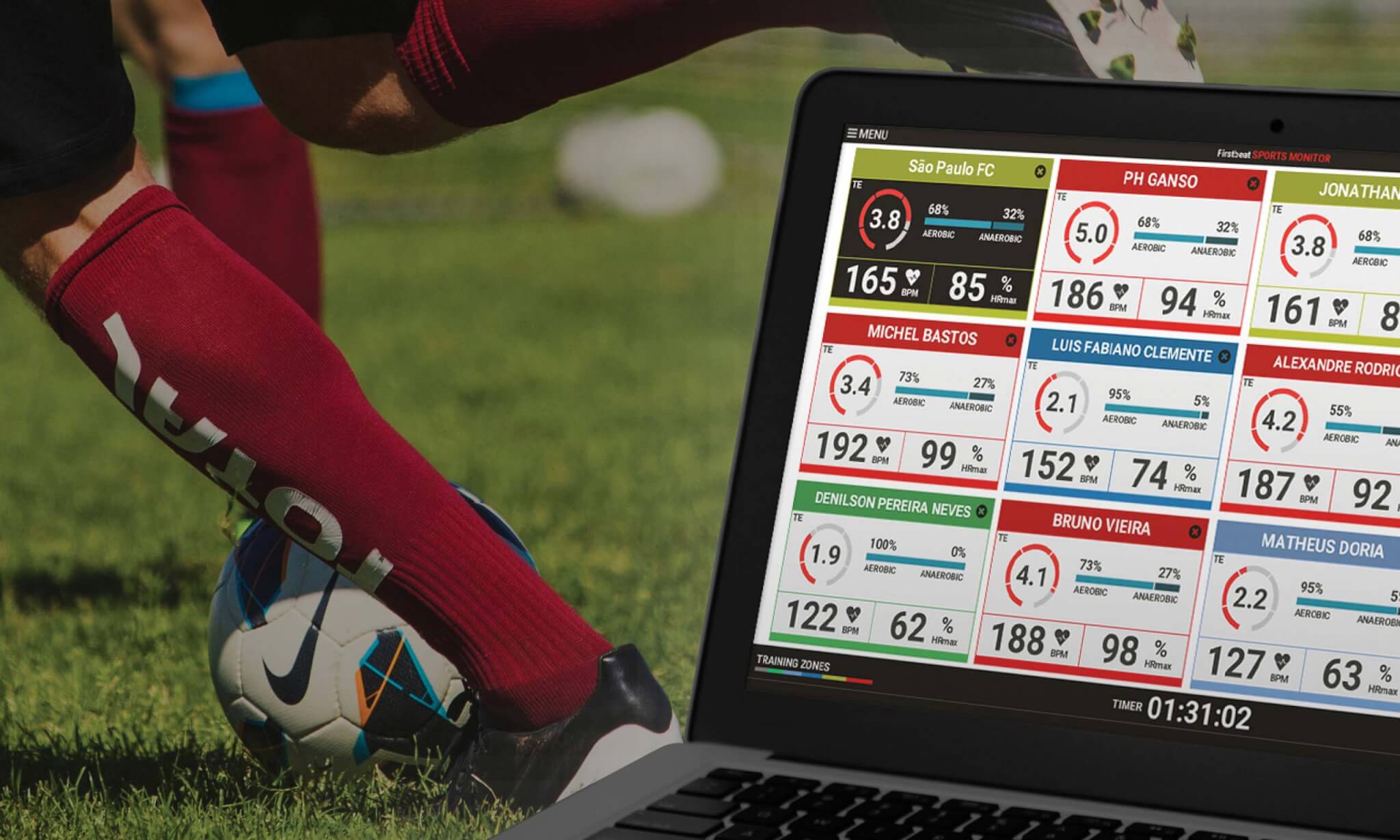 Amsterdam, November 13 2022 –15,000 cameras or even more cameras  will monitor soccer fans across eight stadiums and on the streets of Doha during the 2022 World Cup, an event expected to attract more than 1 billion football fans from around the globe.

“What you see here is the future of stadium operations,” the organizers’ chief technology officer, Niyas Abdulrahiman, proudly told AFP in August. “A new standard, a new trend in venue operations, this is our contribution from Qatar to the world of sport.”Qatar’s World Cup organizers are not alone in deploying biometric technology to monitor soccer fan activity. In recent years, soccer clubs and stadiums across Europe have been introducing these security and surveillance technologies. In Denmark, Brøndby Stadium has been using facial recognition for ticketing verification since 2019.

In Spain, Atlético Osasuna uses facial recognition to monitor and control access to El Sadar Stadium, while Valencia CF signed a deal in June 2021 with biometrics company FacePhi to design and deploy facial-recognition technology at Mestalla Stadium in the upcoming season. The sport club then became a global ambassador for the company’s technology. FacePhi’s biometric onboarding technology was already used for a pilot project to enroll Valencia CF fans in an automated access control system that allowed them to get into the stadium using a QR code via the football club’s mobile app. (A FacePhi spokesperson declined to provide details about the project but said “that we are not yet in the implementation phase with Valencia CF.”)

So how accurate are these systems?

Over the years, there have been cases where things have gone wrong. In 2017, facial scanning technology mistakenly identified more than 2,000 people as possible criminals at the 2017 Champions League final in Cardiff, UK. The system was scrappedfollowing a court decision, only to be redeployed earlier this year.

In 2019, Dutch soccer club Den Bosch, which uses smart cameras at its turnstiles, misidentified and banned a 20-year-old fan, falsely claiming that he violently confronted supporters and entered restricted areas. “In this case of mistaken identity—a serious risk of facial recognition technologies—an innocent person was wrongfully banned from his team’s stadium and even issued with a fine,” explains

Ella Jakubowska, a senior policy adviser at the civil rights nonprofit European Digital Rights (EDRi) who highlighted the case in a 2021 report. “There’s very little credible evidence that even ‘traditional’ CCTV systems reduce crime; rather, they create an appearance of safety without usually having tangible benefits.”

Slowly but steadily, ubiquitous biometric technology systems have come to represent a new normal for stadium infrastructure in which “health securitization” is incorporated into systems for public safety and marketing. “These elements represent three interlinked use cases for stadium surveillance technologies, which are used interchangeably and sometimes simultaneously,” explains Brett Hutchins, a media professor at Australia’s Monash University and coauthor of a research paper on sports stadiums and the normalization of biometric monitoring.

Public safety is a longstanding justification for the spread of biometric surveillance systems, while Covid-19 introduced a health dimension through body-temperature monitoring,” Hutchins says. “Marketing speaks to a seamless consumer experience for attendees at high-profile and high-cost events and encompasses everything from ease of movement in and out of the stadium through to minimizing queues for toilets and food and drinks.”

Is the deployment of such systems inevitable? “The problem here is the idea that the rollout of such technologies and infrastructures are unavoidable and an increasingly ‘natural’ part of the stadium experience,” says Hutchins. He stresses the importance of “clear and visible notifications for spectators that such technologies are in use.” Most importantly, he advocates for the introduction of “strong legislative and regulatory safeguards governing the introduction and use of these systems and the control and use of data.”