Even more scandal in Qatar

Even more scandal in Qatar 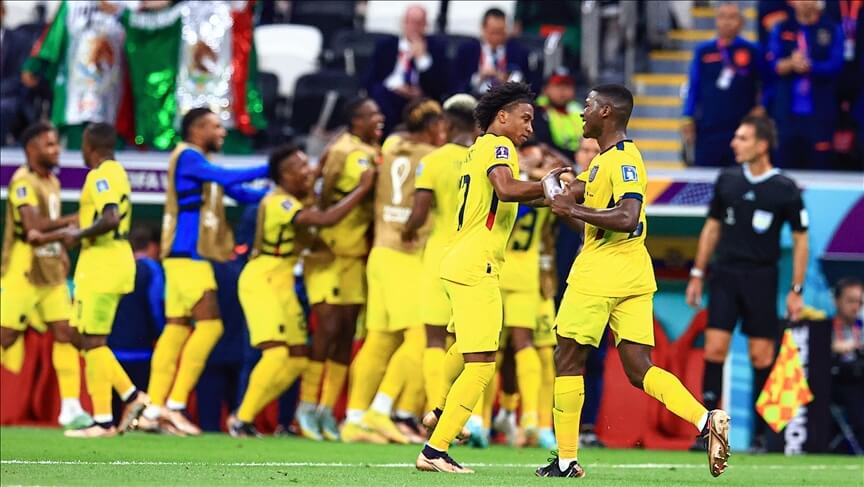 Amsterdam, 19 nov 2022– As the World Cup is about to kick off this coming Sunday in Qatar, reports went viral regarding the hosts alleged bribing of Ecuadorian players for US$ 7.4 million so that the hosts would win the tournament’s opening game.

Arab journalist Amjad Taha assured on social media that eight players of the South American team had been offered the money:

”Exclusive: Qatar bribed eight Ecuadorian players with [US]$7.4 million to lose the first match (1-0. 2nd half). Five Qatari and Ecuadorian experts confirmed this.

We hope it is false. We hope that sharing this will affect the outcome. The world should stand against FIFA corruption,” the posting on Twitter read. (https://twitter.com/amjadt25/status/1593271354803032064 )

Despite the uproar, there were no comments from FIFA or either of the teams.

Ecuador is coached by Argentine trainer coach Gustavo Alfaro. The team has also been involved in a controversy regarding the inclusion of Colombia-born Byron Castillo during the qualifying round.

Castillo was proven not to have finalized his nationalization process when he was already playing for Ecuador. Despite Chile’s protests, FIFA allowed Ecuador to participate in this year’s tournament but have been penalized with the deduction of three points for the next qualifying round the 2026 finals.

The result of the game irregularly featuring Castillo should have been ruled a loss for Ecuador, which would have thus given a ticket to Qatar for “The Reds.”

In this year’s event, Ecuador will face Qatar in the opening game, and then Senegal and The Netherlands, who are the favorites in their group.