Reporter looking for a job in Beijing, London and Elsewhere

Reporter looking for a job in Beijing, London and Elsewhere 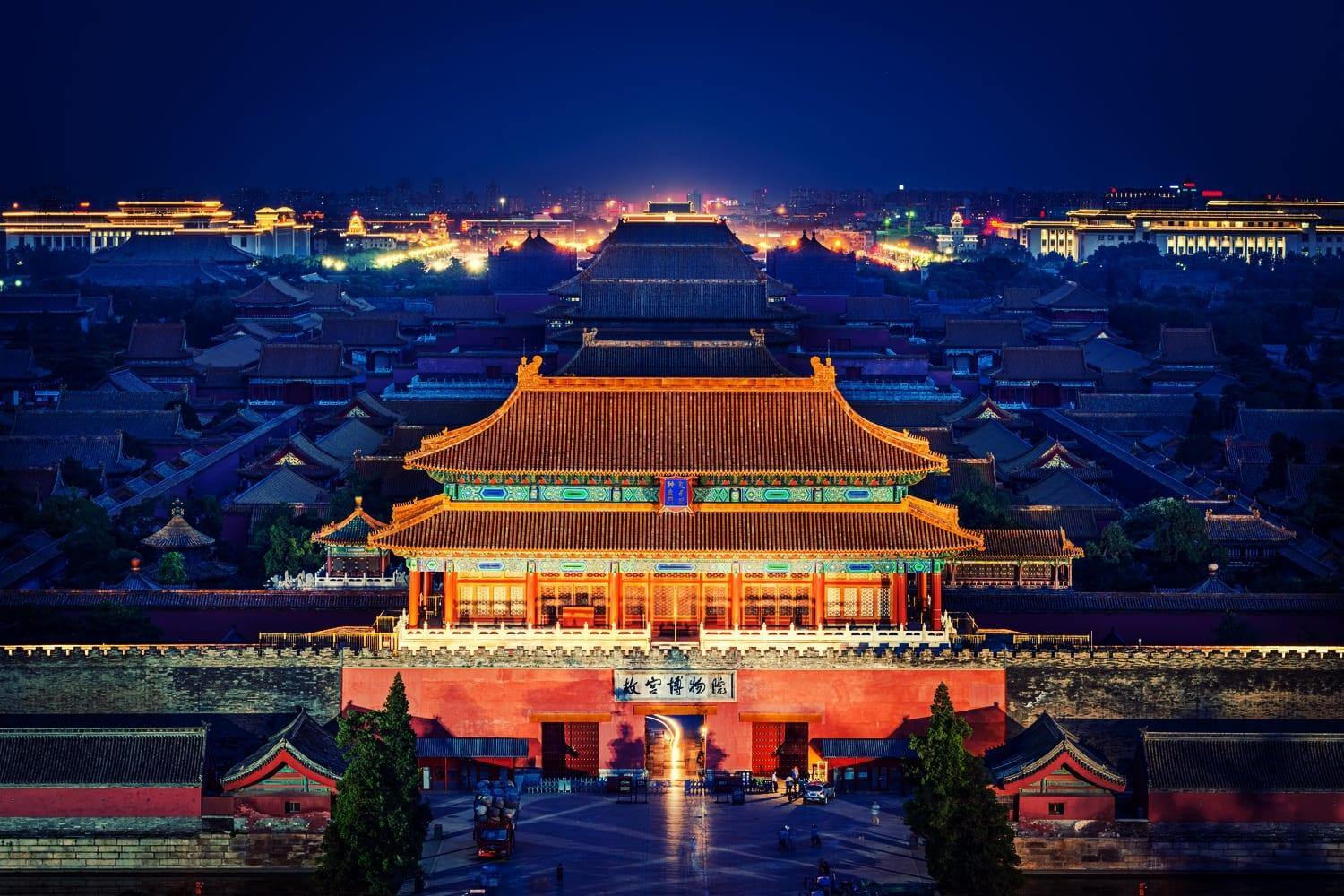 The very beginning is, when Sidney Rittenberg, The Man who stayed Behind, receives me in his home near Seattle, in the State of Washington in the U.S. He was living in China as a US Army renegade and deserter ending up to be Chairmans Mao’s trusted American. But also the man who was imprisoned on high treason charges and punished to solitary imprisonment two times eight years. He told me the story of how Mao then said that China will use foreigners to tell the China story right.

Beijing is buying up media outlets and training scores of foreign journalists to ‘tell China’s story well’  to ‘ tell them coming from their own kind’  – as part of a worldwide propaganda campaign of astonishing scope and ambition.

Sifting through resumes, the team recruiting for the new London hub of China’s state-run broadcaster had an enviable problem. A problem that made champagne cork pop in joy: far, far too many candidates. Almost 6,000 people were applying for just 90 jobs “reporting the news from a Chinese perspective”.

The simple task of reading through the heap of applications would take almost two months.

CGTN – as the international arm of China Central Television (CCTV) was rebranded in 2016 – is the most high-profile component of China’s rapid media expansion across the world, whose goal, in the words of President Xi Jinping, is to “tell China’s story well ”. In practice, telling China’s story well looks a lot like serving the ideological aims of the state.

For decades, Beijing’s approach to shaping its image has been defensive, reactive and largely aimed at a domestic audience. The most visible manifestation of these efforts was the literal disappearance of content inside China: foreign magazines with pages ripped out, or the BBC news flickering to black when it aired stories on sensitive issues such as Tibet, Taiwan or the Tiananmen killings of 1989. Beijing’s crude tools were domestic censorship, official complaints to news organizations’ headquarters and expelling correspondents from China.

(Read also about the History of China’s Silk Road)

But over the past decade or so, China has rolled out a more sophisticated and assertive strategy, which is increasingly aimed at international audiences. China is trying to reshape the global information environment with massive infusions of money – funding paid-for advertorials, sponsored journalistic coverage and heavily massaged positive messages from boosters. While within China the press is increasingly tightly controlled, abroad Beijing has sought to exploit the vulnerabilities of the free press to its advantage.

In its simplest form, this involves paying for Chinese propaganda supplements to appear in dozens of respected international publications such as the Washington Post. The strategy can also take more insidious forms, such as planting content from the state-run radio station, China Radio International (CRI), on to the airwaves of ostensibly independent broadcasters across the world, from Australia to Turkey.

Meanwhile, in the US, lobbyists paid by Chinese-backed institutions are cultivating vocal supporters known as “third-party spokespeople” to deliver Beijing’s message, and working to sway popular perceptions of Chinese rule in Tibet. China is also wooing journalists from around the world with all-expenses-paid tours and, perhaps most ambitiously of all, free graduate degrees in communication, training scores of foreign reporters each year to “tell China’s story well”.

Since 2003, when revisions were made to an official document outlining the political goals of the People’s Liberation Army, so-called “media warfare” has been an explicit part of Beijing’s military strategy. The aim is to influence public opinion overseas in order to nudge foreign governments into making policies favorable towards China’s Communist party. “Their view of national security involves pre-emption in the world of ideas,” says former CIA analyst Peter Mattis, who is now a fellow in the China program at the Jamestown Foundation, a security-focused Washington thinktank. “The whole point of pushing that kind of propaganda out is to preclude or preempt decisions that would go against the People’s Republic of China.”

Sometimes this involves traditional censorship: intimidating those with dissenting opinions, cracking down on platforms that might carry them, or simply acquiring those outlets. Beijing has also been patiently increasing its control over the global digital infrastructure through private Chinese companies, which are dominating the switchover from analogue to digital television in parts of Africa, launching television satellites and building networks of fiber-optic cables and data centers – a ” digital silk road ”- to carry information around the world.

Thus Beijing is increasing its grip, not only over news producers and the means of production of the news, but also over the means of transmission. Though Beijing’s propaganda offensive is often shrugged off as clumsy and downright dull, our five-month investigation underlines the granular nature and ambitious scale of its aggressive drive to redraw the global information order. This is not just a battle for clicks. It is above all an ideological and political struggle, with China determined to increase its “discourse power” to combat what it sees as decades of unchallenged western media imperialism.

Read on: Part II – Reporters looking for a job in Beijing.