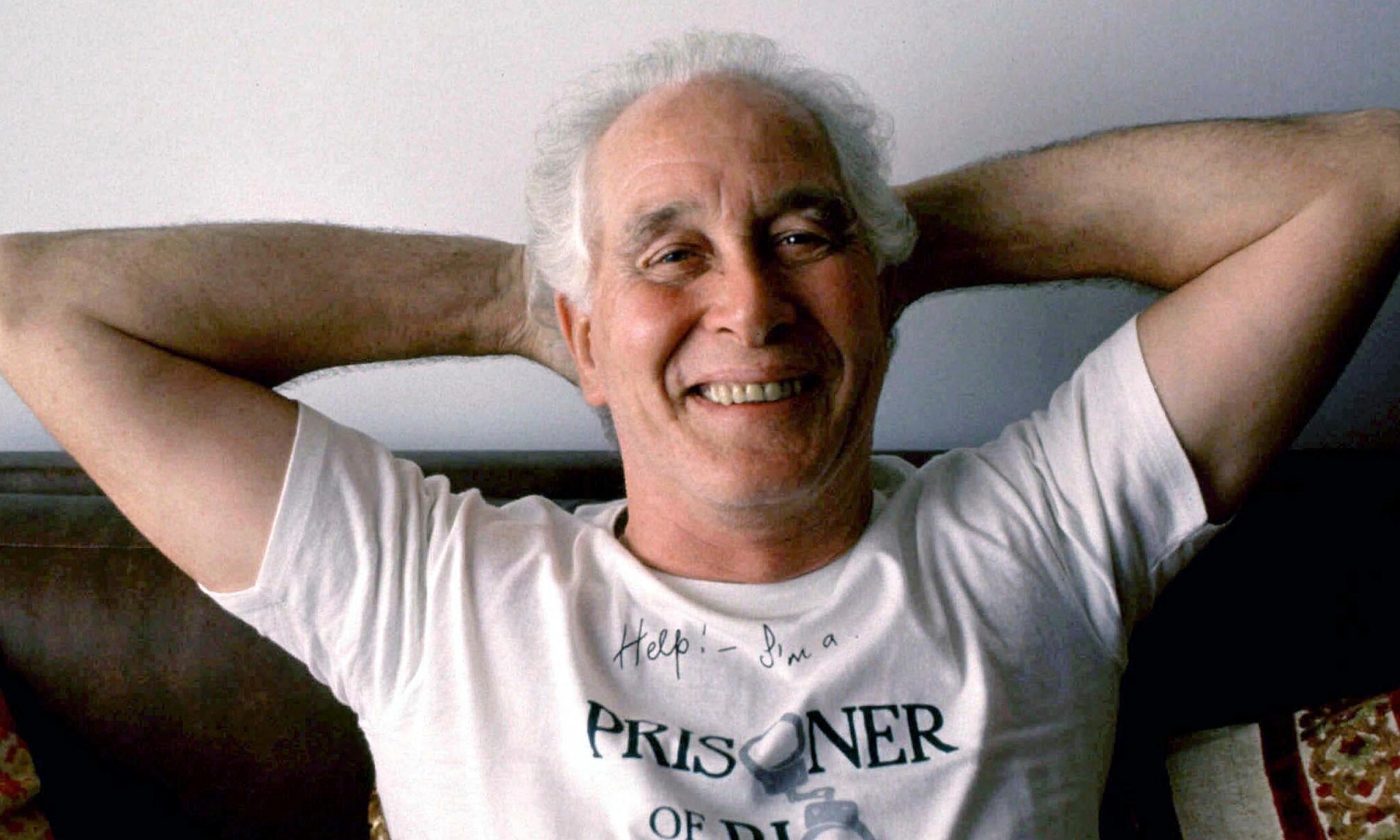 Arriving for the first time on a quiet Sunday afternoon on a domestic flight from Belo Horizonte at the Santos Dumont city airport of an almost silent Rio de Janeiro.

May 1969. I Immediately feel at home. The sounds, the temperature, the light that is constantly changing, the sea, the beach, the environment, the smells.

I promise and agree with myself never to leave.

The next morning at the Museum of Modern Art, I meet a man and we start talking and exchanging ideas. He is surprised that I have only been here so recently. He himself is leaving next Wednesday for a six-week trip through Europe and he offers me his furnished 3-room flat on the Rodolfo Dantas in the middle of Copacabana.

Nothing expected in return, nor financial compensation or anything. Jojanneke Claassen, a Het Parool, Dutch Newspaper reporter, who was there a year later, had exactly the same experience, when she was offered to stay at a famous Brazilian composers apartment also in Rio. I get the keys and get to know the city that has since become more or less my second home. Senang man.

I also meet the people at the Ass. Press and will be doing freelance work.

Ronald Biggs stops by between companies.

A few years ago, the Englishman was often in the news as a participant in the biggest train robbery ever. He was the only one who had escaped from prison and ended up in Brazil via Morocco, Australia and Venezuela.

That country has no extradition treaty with England.

But he had to report to the police on Praça Mauá three times a week. We have become good acquaintances.

Sometime later, when I settled in Rio, he came to my home and I came to him, although he lived in Guaratiba, some 60 km outside the city.

One of those times I took him to the police station. After all, there he had to show with his signature that he was still there.

With surprise I heard him ask the police man if he could sign at 6 or 8 at once for a week. The police officer thought it was fine and then suggested that he sign for 10 weeks right away. He didn’t have to travel up and down to Guaratiba that often. Viva Brazil from then.

Not much later a British warship docked in the harbor. On board was a Ronnie Biggs fan club who invited him over for a drink.

He accepted, but the top boss on board nearly had a heart attack when he learned that one of the most wanted British criminals was on board.

It was on British soil on a British warship.

Panic. Biggs and his fan club, tipsy as they were, did not know how quickly to disembark when actions threatened and moved to Guaratiba in some taxis.

The party continued at his home, in Guaratiba, with an awful lot of drinking and singing.

I myself do not drink alcohol, I do not smoke or do narcotics. So my self-imposed task was at the long wooden table, in the absence of a real piano, pretending to play the piano and accompany the songs. That went very well.

One of the crew fell from drunkenness to the ground at one point, exhausted as he was from way too much booze.

A little later he recovered a little, scrambled up, found himself again, turned to me and asked: