Gustav Klimt: Life of an Artist

Gustav Klimt: Life of an Artist 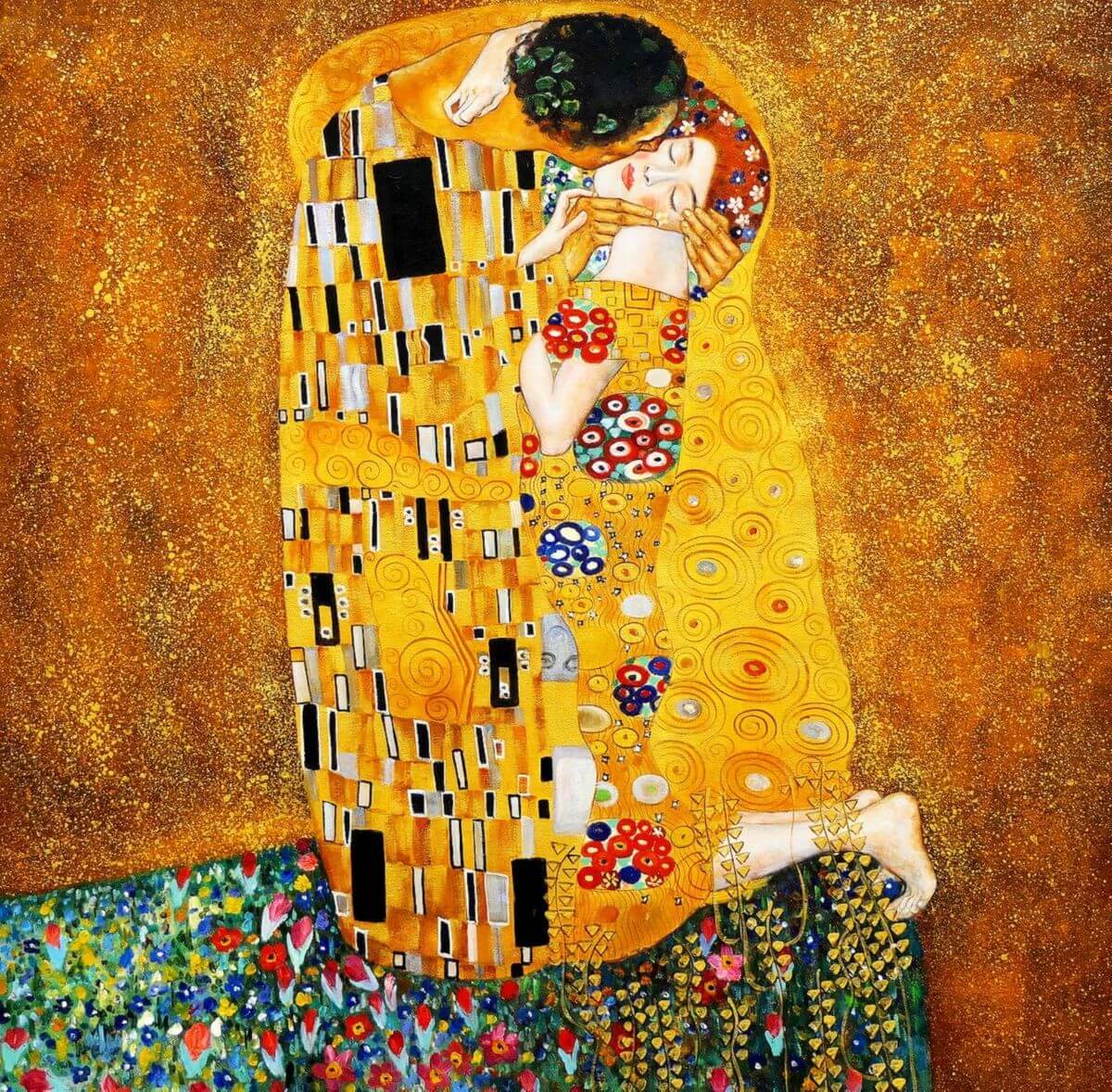 Gustav Klimt biography: This video covers the life of famous artist Gustav Klimt from his beginnings in Baumgarten in Austria to his worldwide success. He was prodigiously talented even from a young age, as was his brother Ernst, who he would set up an artist’s company with.

Gustav Klimt was the first president of the Viennese Secession, but his life was not without controversy, the University paintings being a good example. Klimt is best known for his portraits which are painted in a very decorative style often using gold leaf combining geometric decoration with realistic depictions of hands and faces.

His most famous painting probably being The Kiss, completed in 1908. His relationship with the fashion designer Emilie Flöge is covered as his Beethoven Frieze. His controversial paintings, Philosophy, Medicine, and Jurisprudence which he completed for Vienna University are also discussed. Klimt died in Vienna in 1918 just 55 years old.

The video had been created for those wishing to learn the basics of art history.

My sincere thanks to the following patrons who have pledged their support through Patreon for Artistinschool: Farida Grewal, Shana Trex, Claudia Person, Carsten Guse, Diana and Ivan Gilbert Rappaport