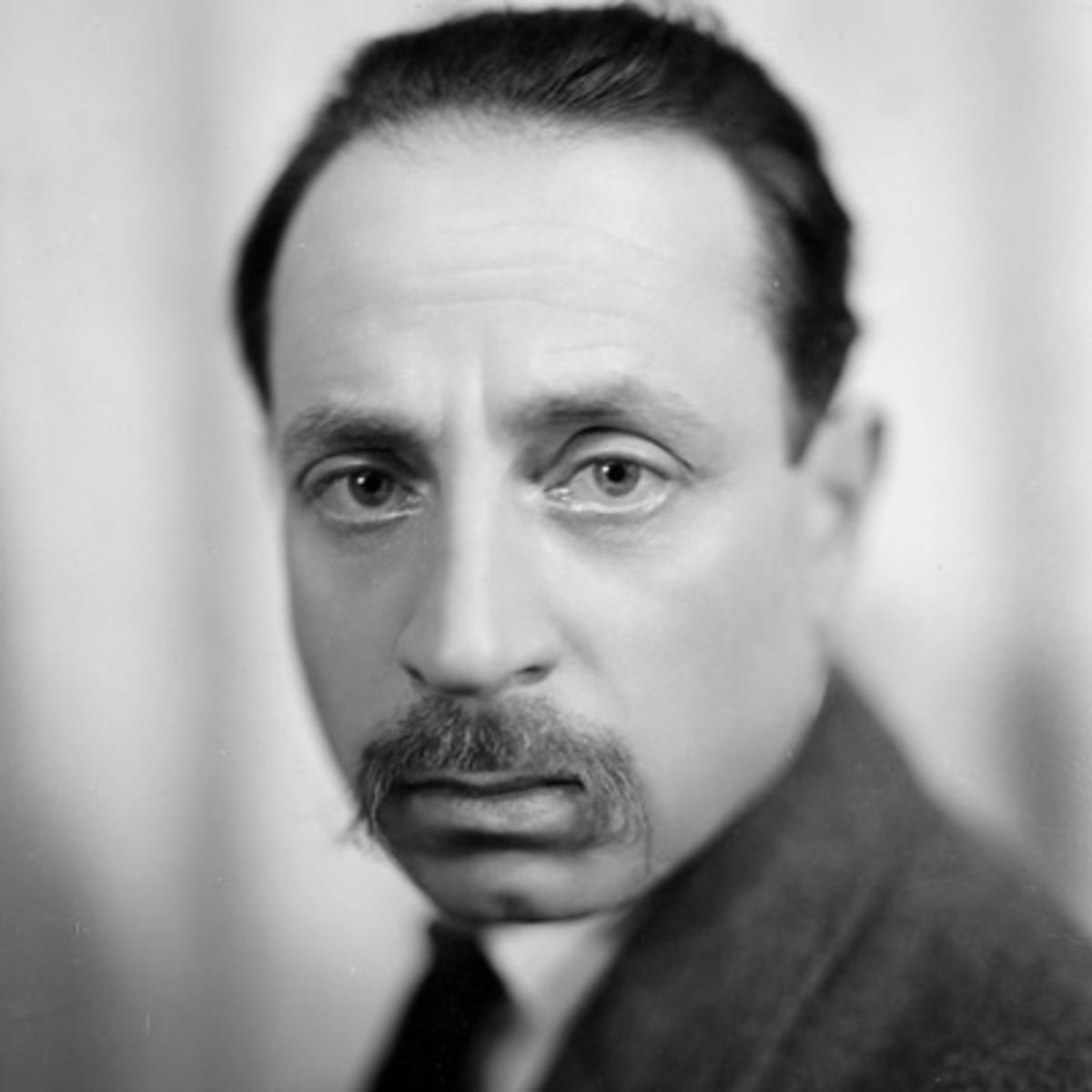 Amsterdam, 30 june 2021–Rainer Maria Rilke was twenty-two when he traveled to Italy to view the art treasures of the early Renaissance. In his Florentine diary, which he wrote not in Florence but in the fashionable seaside resort of Viareggio, the young student makes a frantic attempt to impress a woman he adores: the writer Lou Andreas-Salomé.

She broke up with him in Munich and now Rilke calls out to her on every page:

Look how unique I am, how promising and sensitive!”

Rilke is so full of himself that he hardly has an eye for Tuscan art, although he does recognize his self-centeredness: “You see”, he writes, “I thought I would bring home a revelation about Botticelli or about Michelangelo. bring only one message – about myself, and they are good tidings.”

In addition to dull visions of Rilke’s bright future as an artist, the Florentine diary also contains some interesting thoughts, about the relationship between art and state, for example. Touching is the remarked over and over again about the “festivity” of the artists of the Renaissance, in whose work Rilke particularly admires the absence of fear.

This fear breaks through in Rilke later, in the Notes by Malte Laurids Brigge, in all its vehemence, in this her early work is still overshadowed by optimism.

Rainer Maria Rilke, with his frantic fear of poverty, carefully maintained his contacts. He liked to stay with admirers who had a country house or castle in the most beautiful places in Europe. In Sweden he found shelter with the painter Tora Holmström, with whom he had a warm correspondence when he was not a guest there.

Frank Daen has collected 28 letters from Rilke to Tora Holmström, most of which have never been published before in book form. Daen annotated the letters sent between 1904 and 1922 in an exemplary manner and provided the German text with very acceptable translations.

In whatever language we read Rilke’s letters, we always encounter his typical preoccupations. For example, he raves about the woman’s ‘natural floric self-consciousness’, which would enable her to give the man ‘indescribable certainties’. ‘After all, women are well living as they are’, writes Rilke, alluding to his own unrest, which he regarded as a source of creativity. Wasn’t Tora Holmström offended by this remark in which Rilke basically denies her creative impulses? Unfortunately, Torah remains a vague figure for the reader, because the narcissistic poet rarely responds to her letters.

It is certain that the two have never been lovers.

Rilke constantly asks for understanding for his need for solitude, an urge that drives him from one social obligation to another. After all, as soon as he has fled the company of a hostess, another takes care of him again. Only in his rented room in Paris, where he settles down from time to time, does he really come to himself, but so thoroughly that he is very startled. His laments about depression and unproductiveness are getting louder and louder. It was not until 19 March 1922, in the Swiss castle of Muzot, that the crisis seemed to have been finally averted. He has then completed both the Sonette an Orpheus and the Duineser Elegien, his life’s work. Proudly he writes to Tora Holmström: ‘I have worked well, well, even passionately – in an indescribable hurricane of heart and mind.’ Four years later, on December 29, 1926, Rilke died of leukemia.