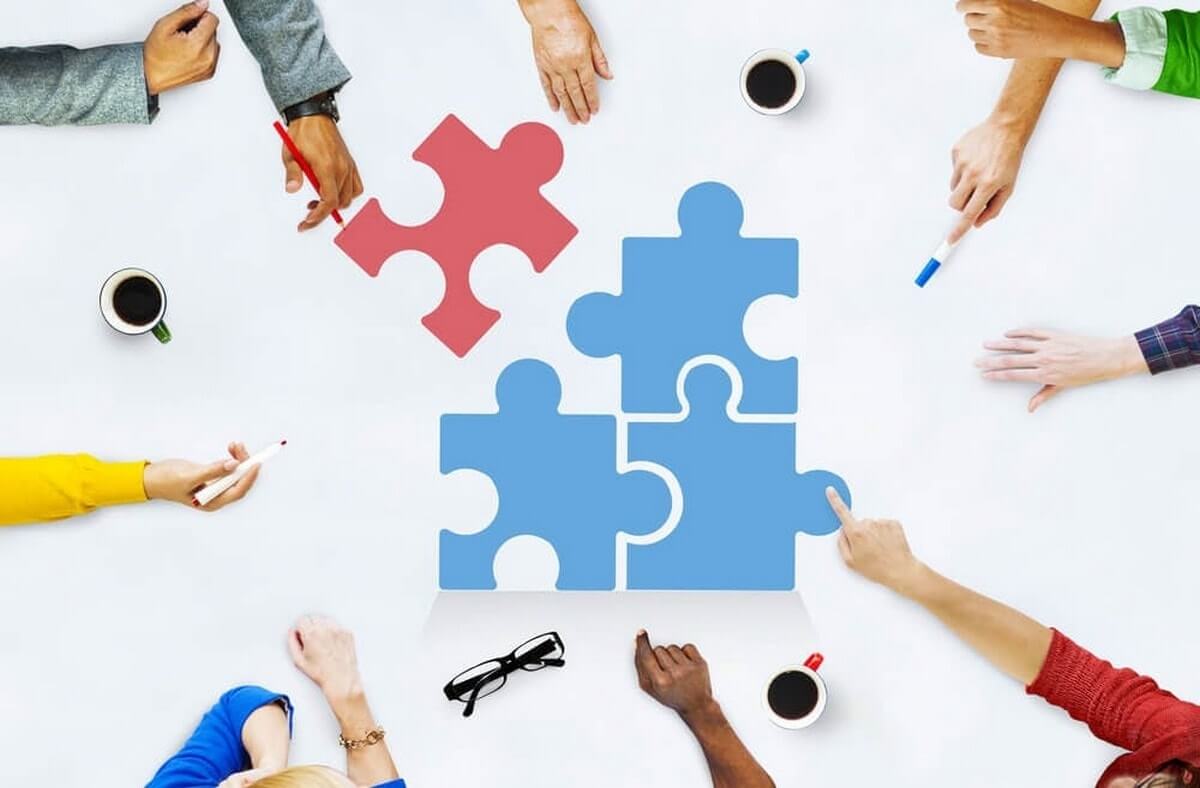 In Good Times and not so good Times

How does Team building work?

How do you ensure that in the end the product is greater than the sum of its individual parts and of the individuals in the Team?

If I had an answer that, I would become a coach and I would have many soccer and other coaches put their teams together flawlessly.
The article I just read starts  saying that: “If we could now link the insights of behavioral psychology to huge data files, we could see when and why and also how a team starts running!”
And: “Talent is the best indicator of team results. But is that perhaps the best indicator because we are not very good at analyzing group dynamics yet? “
Yes …. Not just in sports, also in science, business – what’s the secret of a good team?
Meanwhile,  here we are again taken along all kinds of wonderful stories about the elusive magic of sports.

Basketball player Bill Russell:
“ Statistics and measurement are important elements when it comes to team building. But it is not math”.

I am reminded of a workshop I once followed with Marc Lammers (former hockey Dutch women’s hockey team). He was talking about a Flow setup. What I mainly took with me then:

I especially recognize the latter: in times of need you get to know your friends.
Once you get through it, then you have good tires for a long time. Maybe for life.

Again: How does a collective Team works and operates?  Well, if only we knew.

Then football and other coaches would assemble their teams flawlessly.  The article hopefully starts with: “Now if we could link the insights of behavioral psychology to huge data files, we could see when and why a team starts running!”

Unfortunately. In the meantime, we are again taken along all kinds of delicious, original stories about the elusive magic of sports. Inimitable basketball player Russell wrote in his long-written suicide note: “Let’s talk about statistics.

The most important in basketball would be points scored, rebounds and assists. But no one keeps statistics on other important things – the good feint you make that makes your teammate score; the bad pass you force on the opponent; the good long pass you make that enables another pass that leads to a pass that leads to a goal; that you see that one of your fellow players has a “hot hand” and you therefore give up your own scoring chance to let him score. All those things. Those are all things we were good at that you won’t find in the statistics.

“Apparently the hot hand is a household name in basketball as well as in team building. But in every sport and you know “flow.” Anthropologist Ruth Benedict wrote, “No individual can reach the limits of his or her own potential without a culture of which he or she is a part.” Culture may be key. Or leadership, that often misused word. Sam Walker wrote in “The Captain Class” that leadership is the key to team performance. Not in the sense of charisma, but of the ability to resolve conflict and improve morale behind the scenes.

Michael Lewis, of ‘Moneyball,’ wrote of basketball player Shane Battier: ‘Here’s a basketball mystery: a player seen throughout the NBA as a expendable part of the radar in machines propelled by superstars. But every team he’s ever played in suddenly got a wonderful aptitude for winning. “He continues:” When Battier is on stage, his teammates get better, often much better, and his opponents get worse, often much worse. He doesn’t pack a ton of rebounds, but he has a wonderful ability to improve his teammates’ rebounds. As a defender, he often has to cover the NBA’s top scorers, and he significantly reduces their scoring average. (…) Coach Morey says: “I call him Lego. If he participates, all the pieces will fit together. “