Reporters looking for a job in Beijing, London and Elsewhere – III

Reporters looking for a job in Beijing, London and Elsewhere – III 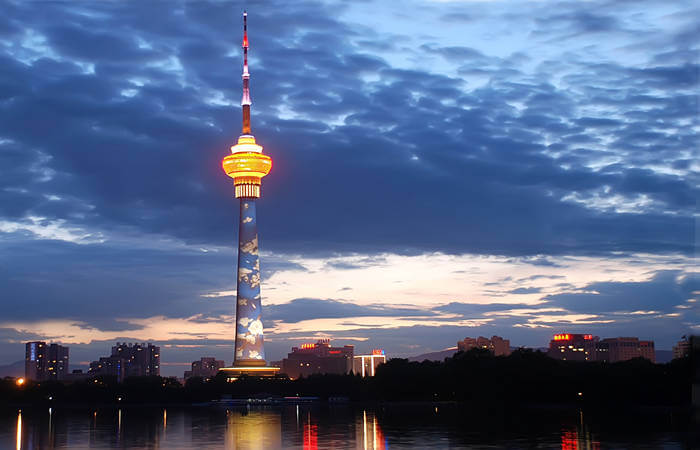 Amsterdam, Feb. 18th 2021– But foreign journalists working at Xinhua, the state-run news agency, see their stories reaching much larger audiences. Government subsidies cover around 40% of Xinhua’s costs, and it generates income – like other news agencies, such as the Associated Press – by selling stories to newspapers around the world. “My stories were not seen by 1 million people. They were seen by 100 million people,” boasted one former Xinhua employee. (Like most of the dozens of people we interviewed, he requested anonymity to speak freely, citing fear of retribution.)

Xinhua was set up in 1931, well before the Communists took power in China, and as the party mouthpiece, its jargon-laden articles are used to propagate new directives and explain shifts in party policy. Many column inches are also spent on the ponderous speeches and daily movements of Xi Jinping, whether he is meeting the Togolese president, examining oversized vegetables or casually chatting to workers at a toy-mouse factory.

Describing his work at Xinhua, the former employee said: “You’ve got to think it’s like creative writing. You’re combining journalism with a kind of creative writing.” Another former employee, Christian Claye Edwards, who worked for Xinhua news agency in Sydney between 2010 and 2014, says: “Their objectives were loud and clear, to push a distinctly Chinese agenda.” He continued: “There’s no clear goal other than to identify cracks in a system and exploit them.” One example would be highlighting the chaotic and unpredictable nature of Australian politics – which has seen six prime ministers in eight years – as a way of undermining faith in liberal democracy. “Part of my briefCo was to find ways to exert that influence. It was never written down, I was never given orders,” he said.

Edwards, like other former employees of China’s state-media companies, felt that the vast majority of his work was about domestic signalling, or telegraphing messages that demonstrated loyalty to the party line in order to curry favour with senior officials. Any thoughts of how his work was furthering China’s international soft power goals came a distant second. But since Edwards left in 2014, Xinhua has begun looking outwards; one sign of this is the existence of its Twitter account – followed by 11.7 million people – even though Twitter is banned in China.

Outright censorship is generally unnecessary at China’s state-run media organisations, since most journalists quickly gain a sense of which stories are deemed appropriate and what kind of spin is needed. “I recognised that we were soft propaganda tools – but not to any greater extent than for the BBC or al-Jazeera, and certainly nothing like RT,” said Daniel Schweimler, who worked for CCTV in South America for two years. “We always joked that we’d have no interference from Beijing or DC so long as the Dalai Lama never came to visit.”

When the Dalai Lama did come to visit Canada in 2012, one journalist in Xinhua’s Ottawa bureau, Mark Bourrie, was placed in a compromising position. On the day of the visit, Bourrie was told to use his parliamentary press credentials to attend the Tibetan spiritual leader’s press conference, and to find out what had happened in a closed-door meeting with the then prime minister, Stephen Harper. When Bourrie asked whether the information would be used in a piece, his boss replied that it would not. “That day I felt that we were spies,” he later wrote. “It was time to draw the line.” He returned to his office and resigned. Now a lawyer, Bourrie declined to comment for this story.

His experience is not unusual. Three separate sources who used to work at Chinese state media said that they sometimes wrote confidential reports, knowing that they would not be published on the newswire and were solely for the eyes of senior officials. Edwards – who wrote one such report on Adelaide’s urban planning – saw it as “the lowest level of research reporting for Chinese officials”, essentially providing very low-level intelligence for a government client.

That vanishingly thin line between China’s journalism, propaganda work, influence projection and intelligence-gathering is a concern to Washington. In mid-September this year, the US ordered CGTN and Xinhua to register under the Foreign Agents Registration Act (Fara), which compels agents representing the interests of foreign powers in a political or quasi-political capacity to log their relationship, as well as their activities and payments. Recently Donald Trump’s campaign manager, Paul Manafort, was charged for violating this act by failing to register as a foreign lobbyist in relation to his work in Ukraine. “Chinese intelligence gathering and information warfare efforts are known to involve staff of Chinese state-run media organisations,” a congressional commission noted last year.

Read Part IV – Reporters looking for a job in Beijing