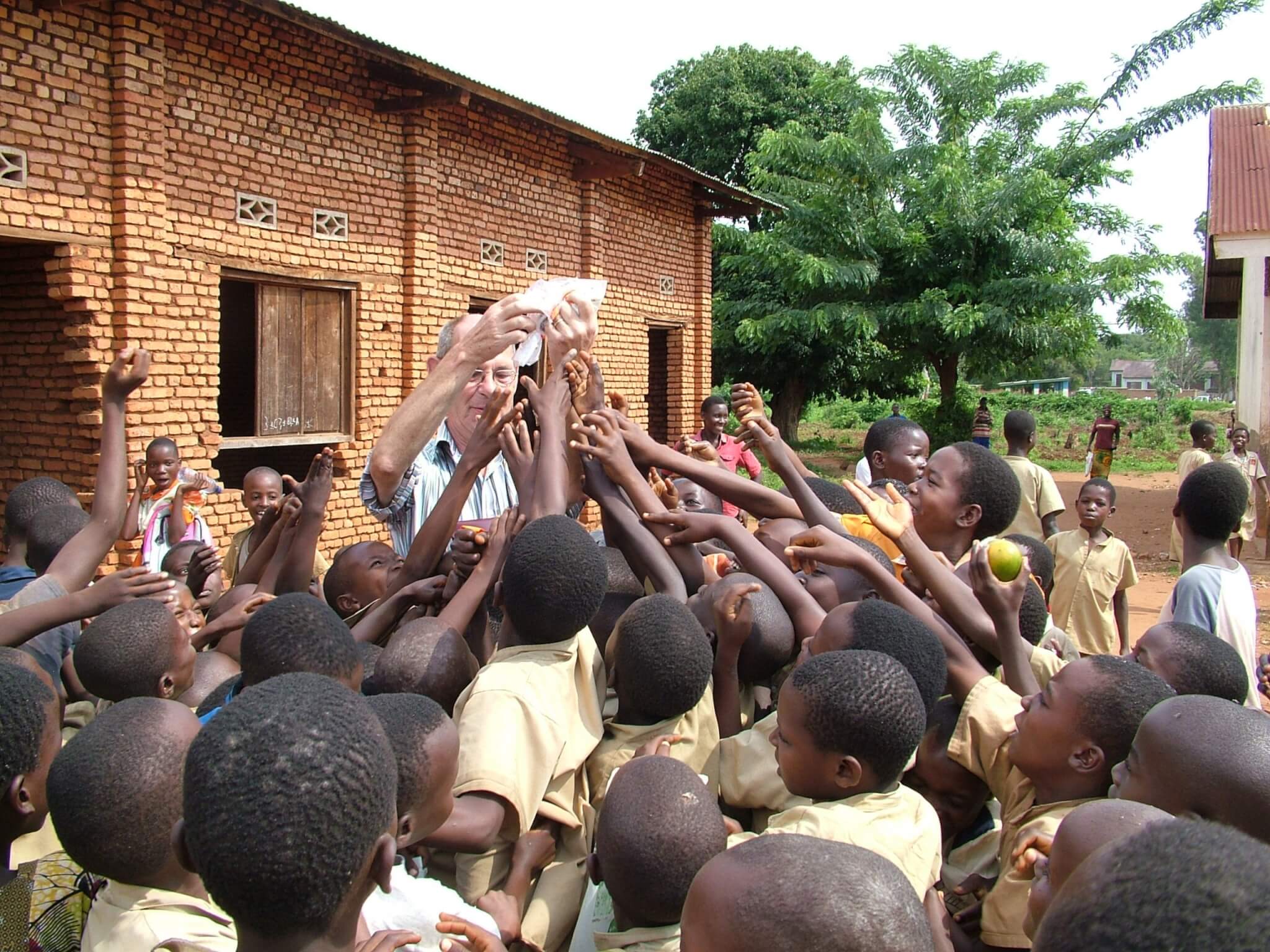 Amsterdam, March 12, 2021 – First thing the Vice Minister of Health in Bujumbura, the then Capital of Burundi says when I am entering his impressive office and on a story invited by a Dutch NGO, to report on the construction of a water system in Muyinga, is: ‘ Be welcome and please have a seat. Relax ‘.

He opens a desk drawer, geared to me and continues: ” If you want to donate something, you are welcome to do so. Right there. You are more than welcome. Be my guest.”

Burundi has been in the news after in 1972 and between 1993 and 1999, ethnic violence between the Hutu and Tutsi tribes caused hundreds of thousands of refugees and killed at least 250,000 on this side.

Although many refugees have returned from surrounding countries, the ongoing violence has caused many others to flee.

In June 2005, the United Nations Security Council asked for an investigation into the genocide and other crimes committed during the civil war. Two years later, it became known that Burundi and the UN had agreed to set up a tribunal and a truth and reconciliation commission. A so-called steering group.

Beatriz doesn’t know nor care about that. She is missing a leg and an arm. They were cut off by the militia when she was 12 years old, after her entire family was murdered in front of her and before her very eyes.

She is the only one left, found on a lot of other bodies of people who had been murdered.

She has been raped by the military countless times, she says, while she averts her eyes. She was housed in a cabin of the Catholic nuns in Muyinga and now lives there. She says, still averted her eyes and almost whispering that she misses her family so much, but that she wants to live on so badly it hurts all the time.

When asked what she would like to have, she says without hesitation: ‘A sewing machine, to learn how to mend clothes and maybe do something useful. And maybe a little house of my own with my own boyfriend. “But what man is looking for a woman who is missing half of her body?”

A faint smile that hides more pain than it admits.

‘It is really difficult when you have nothing at all and are completely dependent on others day in and day out’.

When I ask her what she does have, she thinks for a moment and comes to the conclusion: ‘Nothing. I do not have a thing. But I get a bar of soap from the priest every three weeks. ‘

In November 2007, an agreement was signed between the UN and Burundi to set up a six-member steering group to consult the population on what to do with the crimes committed in the past.

With the Dutch NGO Help Burundi from Henk ter Braak from Denekamp, we manually install a water system in the town with 6000 inhabitants. They get running water for the first time. Clean water too. Now the residents no longer have to walk for a long time to pick it up. Often they leave that to children who have to carry it on their heads in buckets.

Meet Bernard, 9 years old, and ask him if he is okay with taking a picture of him. His face grimaces. Sweat runs down his temple and the sadness is heartbreaking, almost indescribable.

The United Nations steering group was to consist of a tribunal. A mixed Truth and Reconciliation Commission.