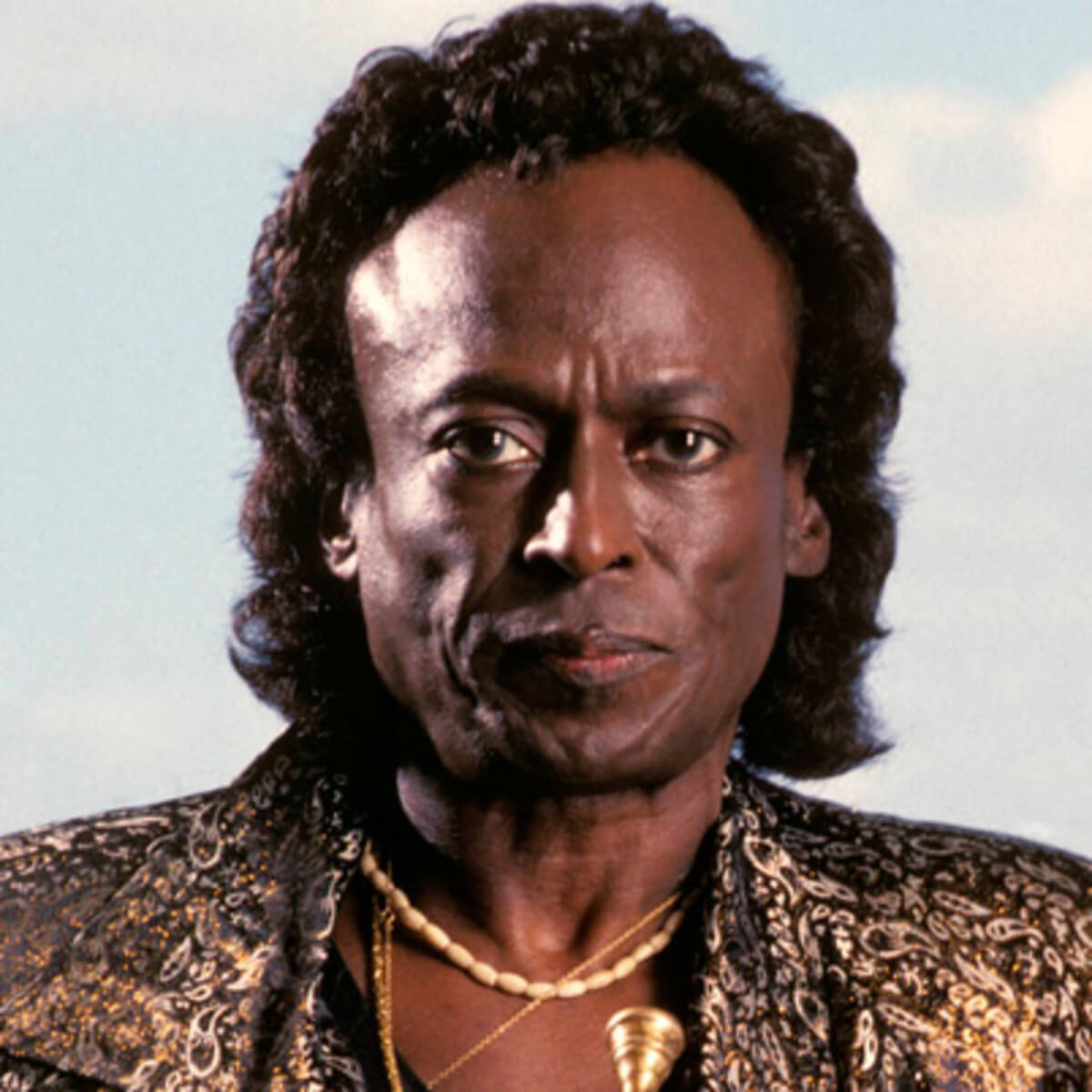 When I once, long ago, privately met with the fabulous Miles Davis in Berlin after a concert arranged by Hans-Georg Brunner Schwer, he, among many other things said,: “It takes a long time to sound like yourself.”

That remark surely took its time to ripen and grow as I went on with life listening to his and other mesmerizing music. His Sketches of Spain as produced and arranged by Gil Evans among them.

I did not particularly like him and it does not make any sense to comment on that.

Having been at school in Paris and Amsterdam, I left Holland during my studies as a foreign media correspondent for South America; was kidnapped, imprisoned several times, tortured and expelled from Chile, lost all my belongings, but consider myself as having a very successful and happy life and career.

So I decided to give it a try, to work and grow up with words.

I had achieved, by my mid thirties as much as I was supposed to achieve. How mistaken can one be. But I was really restless: not exactly having a haven of planning and calm. Somehow, I had never thought of being a reporter, a TV or broadcast producer or even a writer, although I started reading at a very young age.  But the business in journalism is about the only industry that will pay you to investigate your own restlessness and wanderlust spirit.

Now, what came out on the page was about as strange as I felt at that time, which alarmed some people at first. A respected writer called to stage his own intervention after reading a few early chapters, and he began, much like my family, “Hey, listen. You’ve been hired to write an autobiography. It’s a straightforward exercise. It’s got a beginning, middle and end, and is grounded in the facts of your life. And by the way, there’s a great tradition of autobiography all over the place, led by people on the margins of society who write to assert their existence. Go buy some of those books and learn from them. You’re going in the wrong direction.”

That was the place from which I hoped to work, heading in the only direction worth going, the direction of myself, trying to help us all refuse the awful bargains we’ve been taught to take.

These are the rewards, they say, for our obedience: to be a well-liked holy nugget, to be dead.

But in my mind, I said: It would be easy for many of us to see ourselves as safe, to keep ourselves over here. We speak well, we dress decent, we’re intelligent, people like us or act like they do. No risk.

But instead, I also say that we should remember Lot’s wife.

Jesus of Nazareth said it first to his disciples: “Remember Lot’s wife.”

Lot, in case you haven’t read the Bible recently, was a man who set his family down in Sodom, in the midst of a wicked society that God decided he had to destroy. But God, being cruel, yet still a sap in part, rushed two angels out to Sodom to warn Lot to gather up his folks and get out of Dodge. Lot heard the angel’s warning, but delayed. They didn’t have all day to wait, so they grabbed Lot’s hands and his two daughters’ hands and his wife’s hands, and hurried them out of Sodom.

And the angels shouted, “Escape to the mountain. Whatever you do, don’t look back,” just as God starts raining down fire on Sodom and Gomorrah. I can’t figure out how Gomorrah got dragged into this. But Lot and his folks are running, fleeing all that destruction, kicking up dust while the Lord rains down death.

And then, for some reason, Lot’s wife looks back. God turns her into a pillar of salt.

But I’ve got a question: Why does she look back?

Does she look back because she didn’t want to miss the mayhem, wanted one last glimpse of a city on fire?

Does she look back because she wanted to be sure that her people were far enough from danger to breathe a little easy?

I’m so nosy and selfish sometimes, those likely would have been my reasons if I’d been in her shoes.

But what if something else was going on with this woman, Lot’s wife? What if she could not bear the thought of leaving those people all alone to burn alive, even for righteousness’s sake?

Isn’t that possible? If it is, then this backward glance of a disobedient woman may not be a cautionary tale after all. It may be the bravest act in all the Bible, perhaps who knows, even braver than, the crucifixion, the act that holds the whole Book together. We are told that Jesus gave his life to save you and me and everybody: billions and billions of strangers for all time to come. It’s a nice thing to do.

But Lot’s wife was killed, turned into a pillar of salt, all because she could not turn her back on her friends, the wicked men of Sodom and nobody even wrote the woman’s name down.

Having the courage of Lot’s wife is the kind of courage we need today.

The courage to put ourselves over there.

The courage that says that either all of us have to be who we are and have become.

The courage to be free.

The courage to stand with other vagabonds in the street, with all the wretched of the earth, to show our solidarity and, with the faith that from the naked crust of all we are, we can, Yes we Can, build a much better world.

Listen to the Sketches of Spain. The Concierto de Aranjuez, By Miles Davis

Read also about Paul McCartney as an aging pop-star or the magic of Social Buena Vista Club.