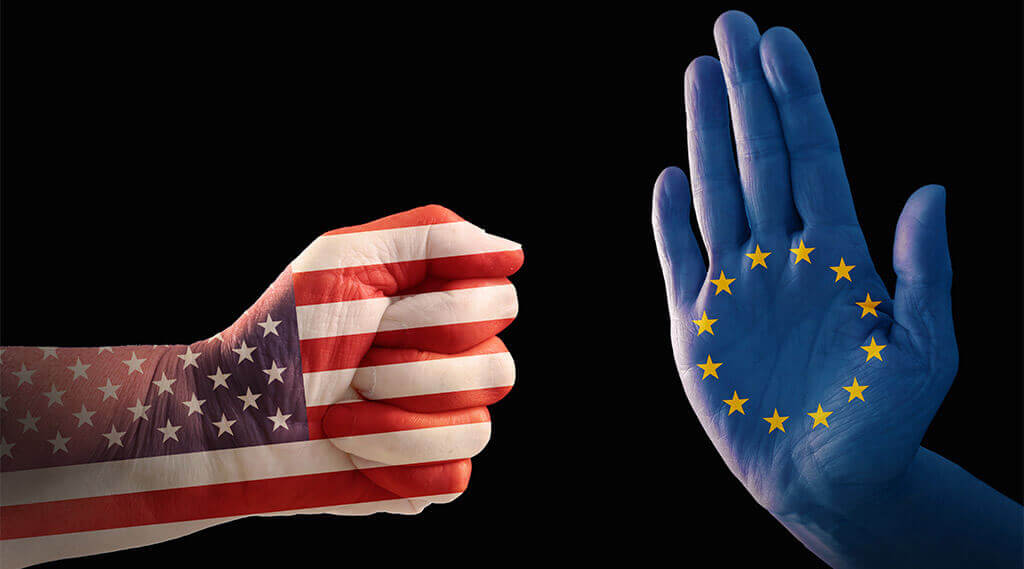 Amsterdam, September 26th 2021– Consider the ambition and desire to create a euro-dominated payments system that allows companies and states to trade independently of the US-dominated financial system. For such a system to work, it must be liquid, which means it must be able to attract other people’s money – Japanese, Chinese, Indian, and certainly US money.

This in turn requires that non-Europeans holding loads of euros have a euro-dominated safe asset in which to invest their stash for a day or for a decade. In the dollar-denominated, US-dominated financial world, such an asset not only exists but increases daily in proportion to gargantuan US government borrowing. But in the EU, there is no equivalent to US Treasuries. German bunds may be as safe as houses, but there are not enough of them to support a euro-denominated competitor to the dollar-dominated international payment system.

Europe’s officials know that creating a European equivalent of US Treasuries, the much discussed but never-realized eurobond, is a bridge too far. After all, creating the necessary volume of eurobonds would imply a large pan-European debt. That, in turn, demands a common treasury, which can be legitimized only by ditching the EU’s intergovernmental architecture in favor of European elites’ greatest nightmare: a democratic federation.

Indeed, during her 16 years in power, Germany’s outgoing chancellor did not block the creation of eurobonds out of petulance or antipathy to a European safe asset. She did so because she had no interest in clashing with European elites’ determination to stop the EU integration process well before anything resembling a democratic federation takes shape.

The same is true of military integration. Even the modest project of piecing together a five-thousand-strong European rapid deployment force can never be more than tokenism. Who will send these men and women to spill their blood in some faraway war? The French president? The German chancellor? The president of the European Commission?

And who will have the right, at the drop of a hat, to recall them if necessary? Without a sovereign parliament to back a federal government that makes these decisions, no European military worthy of the name can ever emerge.

European leaders get what they deserve. When any US president slaps them in the face to remind them who is boss, they have no choice but to turn the other cheek, because it is they who have decided to choose their current privileges at the expense of European independence. Every slap angers them enough to issue threats and recall ambassadors. But then they run up against their own hostility to what it would take to liberate Europe from American hegemony.

(Read also about the new cooperation between Suriname and the Netherlands)

Particularly those in creditor countries) to give up their own exorbitant power; and to embrace, instead, the radical idea of transnational voting for a transnational federal government.

Their dilemma is clear: Turn the EU into a democratic federation, and thus lose the exorbitant power over Europe’s citizens that they enjoy in today’s nondemocratic EU, or submit to ritual flagellation by whoever resides in the White House. Behind the sound and fury of their periodic protests, Europe’s leaders seem to have made their choice.

Yanis Varoufakis, former finance minister of Greece and Professor of Economics at the University of Athens.