Humiliation To The Bone

Humiliation To The Bone 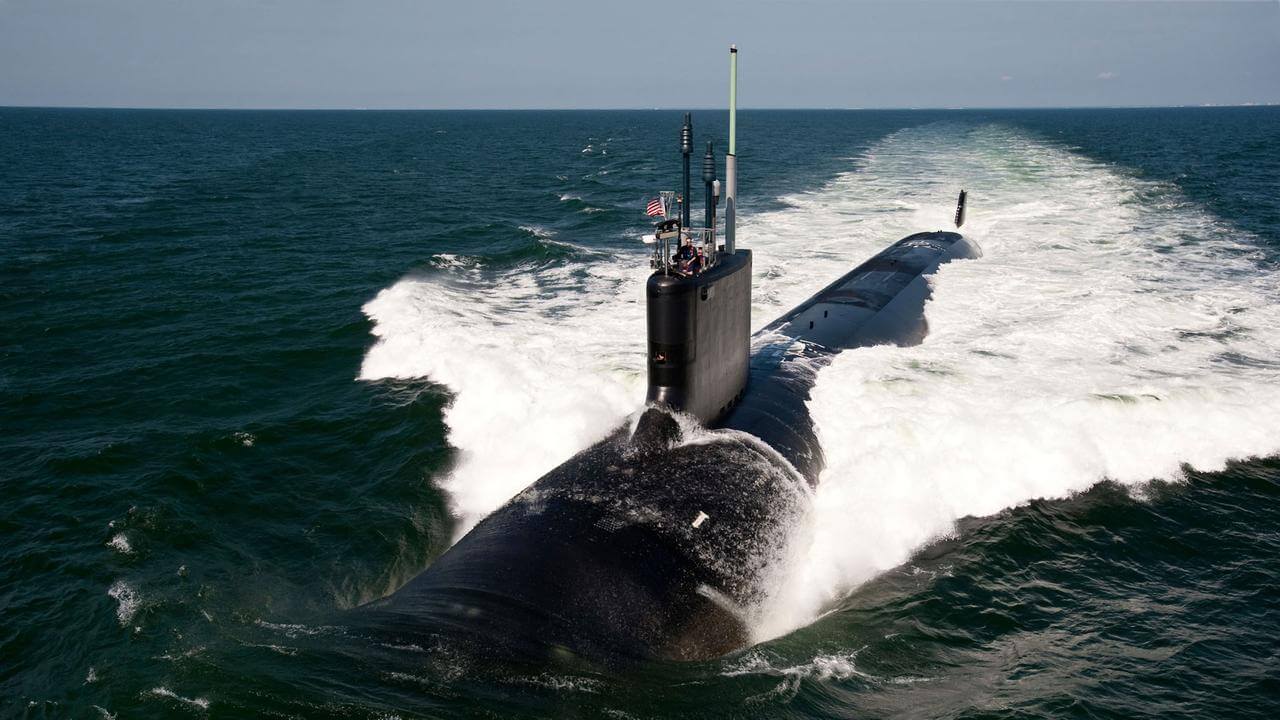 Business as Usual At What Price

Part I of II

And now the current president, Joe Biden, has done so too, by announcing the new AUKUS agreement with Australia and the UK.
But as much as Europe’s leaders may protest, the EU’s subordination to the US reflects a conscious choice that they have made.

A “brutal lesson in geopolitics,” is how the Berlin newspaper Der Tagesspiegel described the announcement of AUKUS, the new security partnership between Australia, the United Kingdom, and the United States. The deal is not just a major financial blow to France, whose contract to deliver 12 submarines to Australia for $A50 billion ($36 billion) was unceremoniously ditched in the process. Perhaps even more important was that US President Joe Biden chose to announce AUKUS in a manner that can only be interpreted as a deliberate humiliation of France and, by association, the rest of the European Union.

It was not the first brutal lesson the US had taught the EU recently. When Donald Trump reneged on the deal that former President Barack Obama and the EU had jointly struck to end Iran’s nuclear program, one of his reasons was to put Germany in its place. Hours after German Chancellor Angela Merkel declared that EU corporations would ignore Trump’s sanctions and continue to trade with Iran, German corporations made their own announcement: Unwilling to be cast out of the US market, and to miss out on Trump’s corporate tax cuts, they would cease trading in Iran.
The two incidents served the purpose of preserving America’s financial and geostrategic hegemony over the West. Both incidents inflamed European leaders enough for them to consider retaliation.

Trump’s threat of sanctions against EU-based corporations continuing to deal with Iran sparked discussions in the EU of corresponding sanctions on US companies. Last week, French President Emmanuel Macron responded to Biden’s AUKUS announcement with a move once reserved as a last resort just before declaring war: recalling France’s ambassadors from Washington, DC, and Canberra.
Predictably, once their anger subsides, and their threats fizzle out, Europe’s leaders soberly turn to addressing the root causes of their weakness vis-à-vis the US. But it is a charade that should fool no one.

After European companies acquiesced in Trump’s sanctions on Iran, EU officials reasonably concluded that, as long as the US controls the payments system, Europe will be at America’s mercy in any confrontation involving money. So, they decided that Europe needs a payments system that the US government cannot block. Similarly, after the AUKUS fiasco, the need for a cohesive European military came into sharp focus.

But, in both cases, creating the European institutions needed to challenge American hegemony would require Europe’s leaders to make a move that they are loath to contemplate.

Consider the ambition to create a euro-dominated payments system that allows companies and states to trade independently of the US-dominated financial system. For such a system to work, it must be liquid, which means it must be able to attract other people’s money – Japanese, Chinese, Indian, and certainly US money.

This in turn requires that non-Europeans holding loads of euros have a euro-dominated safe asset in which to invest their stash for a day or for a decade. In the dollar-denominated, US-dominated financial world, such an asset not only exists but increases daily in proportion to gargantuan US government borrowing. But in the EU, there is no equivalent to US Treasuries. German bunds may be as safe as houses, but there are not enough of them to support a euro-denominated competitor to the dollar-dominated international payment system.

End of Part I