The Mysteries of the Brain

The Mysteries of the Brain 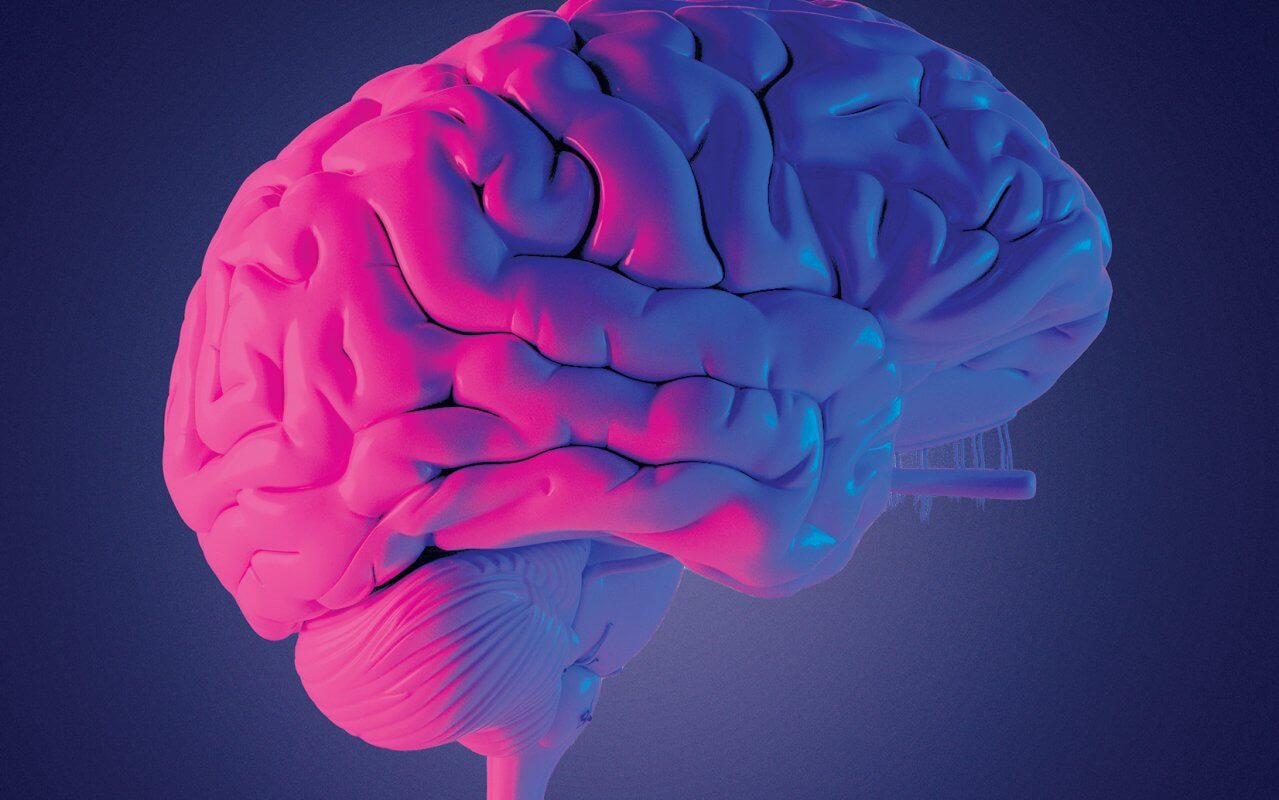 For all we hear of neuroscience’s great advances, the field has generated more questions than answers.

We know that the brain combines sensory input from all over your body into a single perception, but not how.

We […]  think brains compute in some sense, but we can’t say what those computations are. We […] also believe that the brain is organized as a hierarchy, with different pieces all working collaboratively to make a single model of the world.

But we can explain neither how those pieces are differentiated, nor how they collaborate.

Neuroscientist and computer engineer Jeff Hawkins argues that it’s so hard to answer questions about the brain because our basic picture of how the brain works is wrong.

In his latest book: ‘ A Thousand Brains ‘, Jeff Hawkins takes a radically new approach to the brain, with stunning implications. Hawkins’ proposal, called the Thousand Brains Theory of Intelligence, is that your brain is organized into thousands upon thousands of individually computing units, called cortical columns.

These columns all process information from the outside world in the same way, and each builds a complete model of the world. But because every column has different connections to the rest of the body, each has a unique frame of reference.

Our brain sorts out all those models by conducting a vote.

The fundamental job of the brain, therefore, is not to build a single thought, but to manage the thousands of individual thoughts it has every moment.

With this powerful new framework, Hawkins is able to reassess some of neuroscience’s most stubborn problems, like why pain needs to be painful to be useful, how we can understand that our perspective of a thing changes as we move around it, and why we might be conscious but individual pieces of our body aren’t.

And once you understand how the brain works, it is a lot easier to make one yourself. Hawkins is, above all, an engineer, and ‘ A Thousand Brains’ outlines how a new understanding of intelligence could lead to truly intelligent AI.

Hawkins explores how we might create machines that can learn on their own, why we need not fear superintelligent systems, and how human and machine intelligence may someday merge.

Hawkins and his ‘ A Thousand Brains’, heralds a revolution in the study of intelligence. It is a big-think book, in every sense of the word.