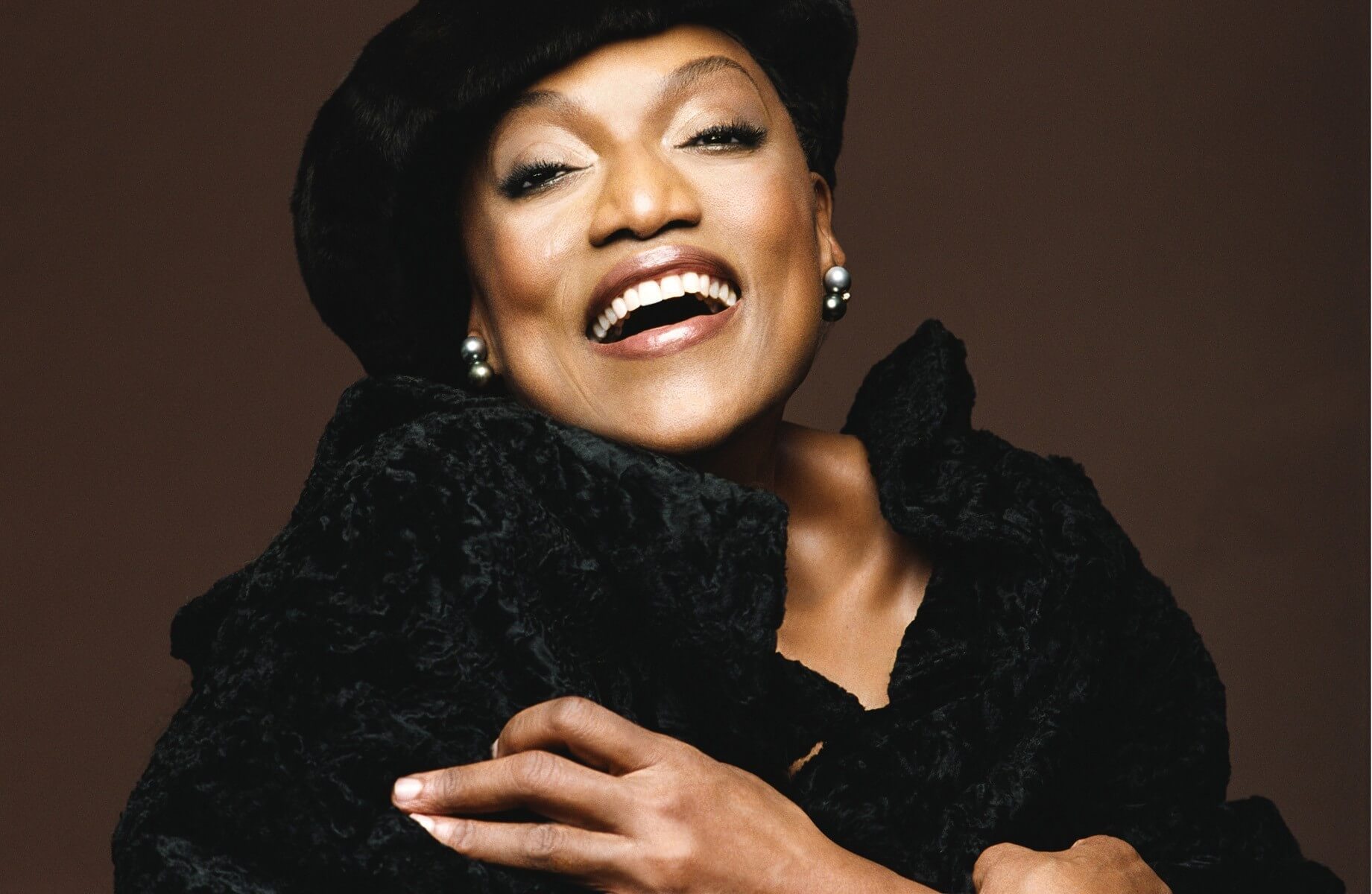 Strauss’ Four Last Songs. For the profundity that is achieved not by complexity but by clarity and simplicity. For the purity of the sentiment about death and parting and loss. For the long melodic line spinning out and the female voice soaring and soaring. For the repose and composure and gracefulness and the intense beauty of the soaring. For the ways one is drawn into the tremendous arc of heartbreak. The composer drops all masks and, at the age of eighty-two,[4] stands before you unveiled. And you dissolve.

Strauss had come across the poem Im Abendrot by Joseph von Eichendorff, which he felt had a special meaning for him. He set its text to music in May 1948. Strauss had also recently been given a copy of the complete poems of Hermann Hesse and was strongly inspired by them. He set three of them – Frühling, September, and Beim Schlafengehen – for soprano and orchestra, and contemplated setting two more, Nacht and Höhe des Sommers, in the same manner. He also embarked on a choral setting of Hesse’s Besinnung, but laid it aside after the projected fugue became “too complicated”. (Wikipedia)