Do we or don’t we have a Free Will

Do we or don’t we have a Free Will 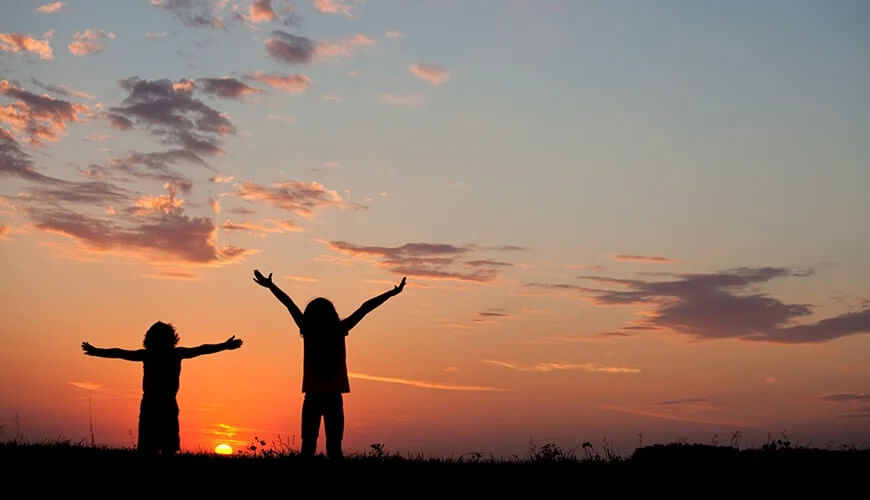 Food for people who think

A series of nine articles

Amsterdam, May 3d 2021–Towards the end of a conversation dwelling on some of the deepest metaphysical puzzles regarding the nature of human existence, the philosopher Galen Strawson paused, then asked me: “Have you spoken to anyone else yet who’s received weird email?”

He navigated to a file on his computer and began reading from the alarming messages he and several other scholars had received over the past few years. Some were plaintive, others abusive, but all were fiercely accusatory.

“Last year you all played a part in destroying my life,” one person wrote. “I lost everything because of you – my son, my partner, my job, my home, my mental health. All because of you, you told me I had no control, how I was not responsible for anything I do, how my beautiful six-year-old son was not responsible for what he did … Goodbye, and good luck with the rest of your cancerous, evil, pathetic existence.” “Rot in your own shit Galen,” read another note, sent in early 2015.

Your wife, your kids your friends, you have smeared all there achievements you utter fucking prick,” wrote the same person, who subsequently warned: “I’m going to fuck you up.”

And then, days later, under the subject line “Hello”: “I’m coming for you.” “This was one where we had to involve the police,” Strawson said. Thereafter, the violent threats ceased.

It isn’t unheard of for philosophers to receive death threats.

The Australian ethicist Peter Singer, for example, has received many, in response to his argument that, in highly exceptional circumstances, it might be morally justifiable to kill newborn babies with severe disabilities.

But Strawson, like others on the receiving end of this particular wave of abuse, had merely expressed a longstanding position in an ancient debate that strikes many as the ultimate in “armchair philosophy”, wholly detached from the emotive entanglements of real life.

They all deny that human beings possess free will. They argue that our choices are determined by forces beyond our ultimate control – perhaps even predetermined all the way back to the big bang – and that therefore nobody is ever wholly responsible for their actions.

Reading back over the emails, Strawson, who gives the impression of someone far more forgiving of other people’s flaws than of his own, found himself empathising with his harassers’ distress.

I think for these people it’s just an existential catastrophe,” he said. “And I think I can see why.”

The difficulty in explaining the enigma of free will to those unfamiliar with the subject isn’t that it’s complex or obscure.

It’s that the experience of possessing free will – the feeling that we are the authors of our choices – is so utterly basic to everyone’s existence that it can be hard to get enough mental distance to see what’s going on.

Suppose you find yourself feeling moderately hungry one afternoon, so you walk to the fruit bowl in your kitchen, where you see one apple and one banana. As it happens, you choose the banana.

But it seems absolutely obvious that you were free to choose the apple – or neither, or both – instead.

That’s free will: were you to rewind the tape of world history, to the instant just before you made your decision, with everything in the universe exactly the same, you’d have been able to make a different one.

Nothing could be more self-evident.

And yet according to a growing chorus of philosophers and scientists, who have a variety of different reasons for their view, it also can’t possibly be the case.

This sort of free will is ruled out, simply and decisively, by the laws of physics,” says one of the most strident of the free will sceptics, the evolutionary biologist Jerry Coyne.

Leading psychologists such as Steven Pinker and Paul Bloom agree, as apparently did the late Stephen Hawking, along with numerous prominent neuroscientists, including VS Ramachandran, who called free will “an inherently flawed and incoherent concept” in his endorsement of Sam Harris’s bestselling 2012 book Free Will, which also makes that argument.

British writer in New York, has written some mesmerizing works.