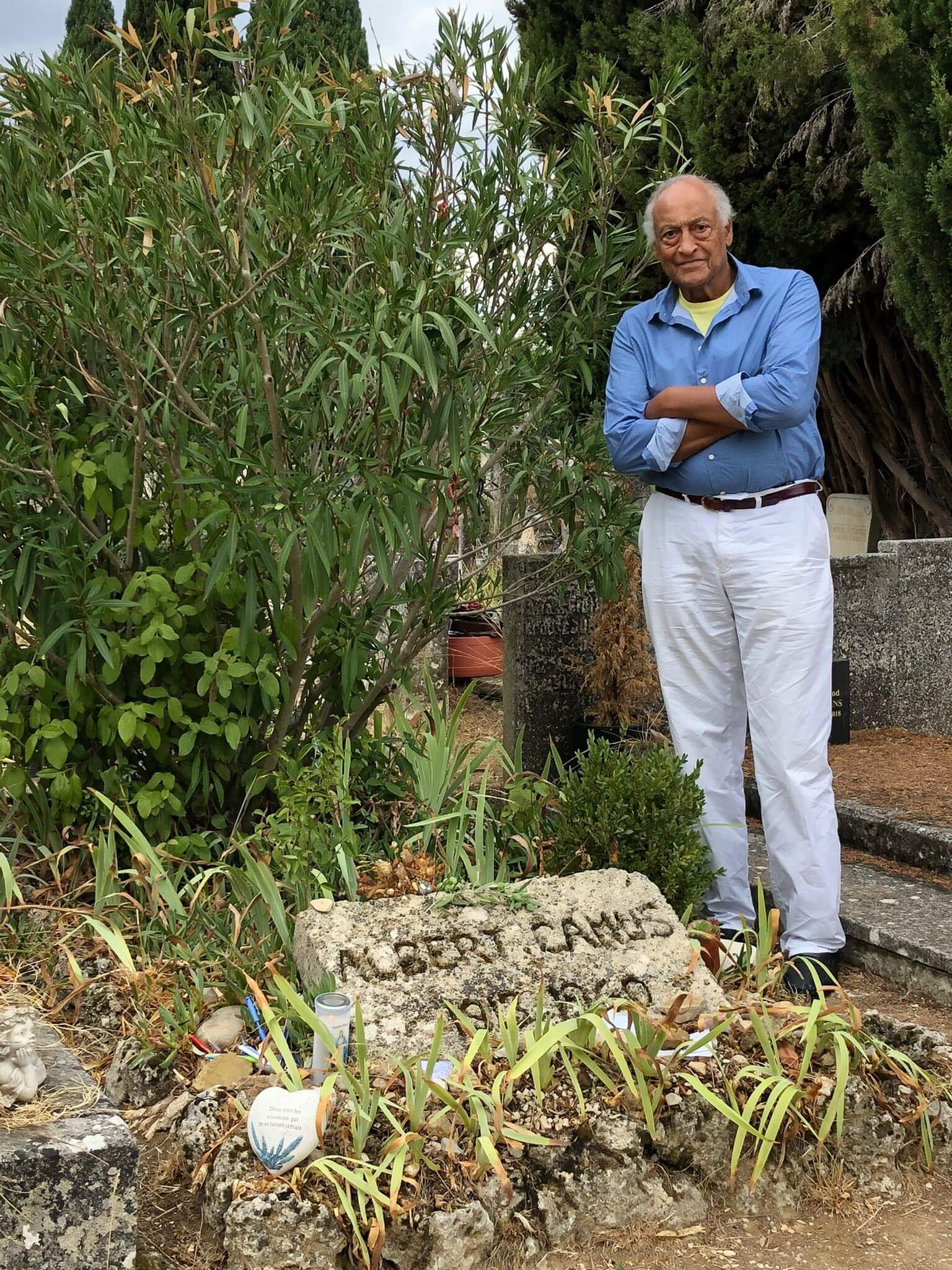 The struggle of Albert Camus

Amsterdam, March 7, 2022– In the lockdown of 2020, many people reached for The Plague. This classic from the oeuvre of Albert Camus (1913-1960), about a plague outbreak in Oran, is at the same time a poignant questioning of solidarity.

The chronicles contain a selection of articles and texts on French Algeria from the period 1939-1958. The common thread in this diverse journalistic work is Camus’s keen eye and deeply humanistic view of colonial practice. The social reports he made as a young writer-journalist in Kabylie in 1939 for the progressive newspaper Alger républicain are moving. Central to this is the bitter poverty in which the local population lives. His descriptions of famine go through the stomach, an effect that the great Algerian writer Mohammed Dib would later achieve in his novel The Great House (1952).

The fact that the more than eighty-year-old texts still make such an impression is partly because Camus does not raise the moralistic finger anywhere. His sober reflections, supported by figures, are never distant, precisely because of his empathetic way of writing. He wipes the floor with the colonial system, but also thinks about possible solutions that should continue to make a future possible for Arabs and French.

The collection shows in a poignant way how Camus was increasingly torn apart by the colonial question. The French-Algerian born and bred is convinced that colonialism is outdated, but through his work he searches for words that can permanently connect the Arab majority and the European minority.

With the outbreak of the independence struggle in 1954, Camus ends up in an existential labyrinth. He is a world famous writer, but even the Nobel Prize (1957) does not help. His call for a civilian ceasefire is lost in the explosion of violence with which the independence movement, the French army and militias are strangling each other. Camus has been heavily criticized for not making a clear choice for self-determination for the Algerian people. His statement ‘I believe in justice, but rather than justice I will defend my mother’ is after him. That this phrase refers to his innate aversion to violence eludes critics.

In the Chronicles, Camus condemns torture by the French army as well as blind terrorism by the liberation front that inflicts countless civilian casualties among French and Algerians. In this regard, he writes about the ‘casuality of the blood’ in which everyone points to the crime of the other in order to exonerate himself. As an intellectual, Camus is not interested in this. Algerians are not just murderers; nor are French settlers merely exploiters.

The tender humanist refuses to choose between the moralizing left and the patriotic right. He argues that Algerians and French “shouldn’t die separately, but should live together.” Inspired by Mahatma Gandhi, he addresses the simplistic hatred and prejudice that only exacerbate the conflict. He continues this ‘detoxification task’ until mid-1958. By then the conflict has ingrained so deeply that he decides not to interfere in the public debate anymore. The publication of the Chronicles is his last cry for mutual understanding and compassion.

The liberal-humanist message of this work contrasts with the virulent neo-Marxism of Frantz Fanon in The Wretched of the Earth (1961). In the preface to this ‘bible of decolonialism’, Jean-Paul Sartre justifies violence against the colonial ruler. Unlike the Parisian intellectual, Camus does not believe in the creative power of opposites. He does not exclude anyone, but rather looks for solutions that do justice to all involved. Algeria benefits from a policy of recovery and not of penance. Only if justice is done to all communities will there be a future for the North African country.

Camus is not alone in his plea for solidarity. Fellow generation Mouloud Feraoun, who has also written about poverty in Kabylie (Le fils du pauvre, 1950), also argues for a dialogue. But the Algerian teacher and writer is murdered in 1961 by colonial extremists. And Camus is killed in a car accident in the early 1960s. With their deaths, the reasonable voice that Algeria could have offered so much more at independence in 1962 is extinguished.

Like The Plague, the Chronicles are more topical than ever. Dealing with the colonial past suffers from an easy-going and moralistic Manichaeism. Instead of guilt and penance, the Camusian plea for human connection should be more central. In any case, his Chronicles offer good insights in this regard.