The Zero in our lives

The Zero in our lives 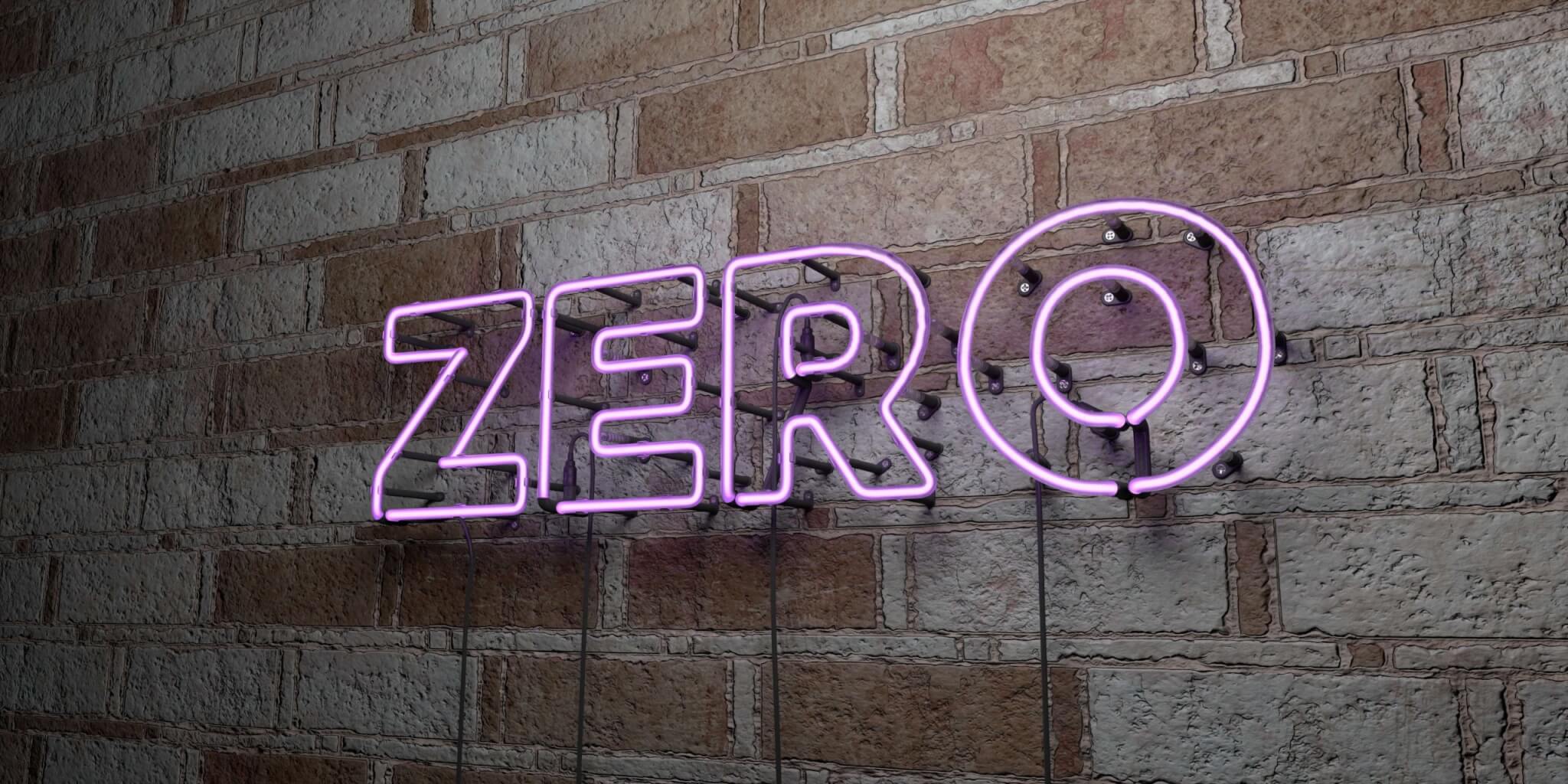 Amsterdam, 21 January 2023– Nothing lies at the heart of science, engineering and mathematics. Nothing. Get that ?

Nothing as in zero, of course.

This cheeky yet powerful number has caused more controversy and provided more delight than any other digit I know. For one thing, it allows us to forecast the future. But to comprehend why and to understand zero’s power, you first have to understand its birth and its battles, because zero’s path to greatness was a rocky one.

Zero as a concept has been around since ancient times, popping up in Babylonian and Mayan inscriptions, when it was used it to calculate the passage of the seasons. Ancient scholars employed it as a symbol to represent the absence of a number, like the way we use a zero in 101 or 102 to signify that there are no multiples of 10 in the middle position. For the Babylonians, it was two little dart symbols on their sides.

However, it took two millennia for zero, with all its mathematical brilliance, to be accepted as a proper number.

And this happened in India.

According to maths author Alex Bellos, India was the perfect setting: “The idea of nothing being something was already deep in the Indian culture.

If you think about ‘nirvana’ it’s the state of nothingness – all your worries and desires go. So why not have a symbol for nothing?”

That symbol was called ‘shunya’, a word still used today to mean both nothing as a concept, and zero as a number.

Although all the other numbers we use today have changed hugely throughout history in terms of their shape, zero has always been a circle.

Before I looked into the concept of zero for The Curious Cases of Rutherford & Fry, I’d always imagined the circle was a hole, representing nothing. However, according to Indian mysticism, zero is round because it signifies the circle of life, or as it was also known ‘the serpent of eternity’.

Back in India, the astronomer Brahmagupta was the driving force behind zero’s path to greatness in the 7th Century.

In mathematics, not only could shunya be used as a placeholder to signify nothing in that position, but you could use it in calculations just like any other number. You could add it, subtract it, multiply it. Division remains a bit tricky, but that particular challenge spurred a whole new wonderful field of mathematics, as we’ll see later.

Once zero had gained a foothold in South Asia, it crossed into the Middle East, where it was championed by Islamic scholars, and created part of the Arabic number system that we use today. (Some historians say that zero’s origins in India have been unfairly airbrushed out of history, and we should really call it the ‘Indo-Arabic’ number system).

However, after its incredible spiritual and intellectual beginnings, zero faced a real struggle. It crossed into Europe at the same time as Christian crusades against Islam. Any Arab ideas, even in mathematics, were met with widespread scepticism and mistrust.

In 1299, zero was banned in Florence, along with all Arabic numerals

In 1299, zero was banned in Florence, along with all Arabic numerals, because they were said to encourage fraud. Zero could easily be doctored to become nine, and why not add a few zeros on the end of a receipt to inflate the price?

What’s more, zero was seen to set a dangerous precedent because it was the gateway to negative numbers. And negative numbers legitimised the concept of debt and money lending.

Incredibly it wasn’t until the 15th Century that zero, along with all the other Arabic numbers, was finally accepted.

Just to put it in context, by then Oxford University in England had been around for centuries and the printing press was just up and running.

Both, no doubt, helped zero to flourish as an idea in mathematics, and it formed the basis of some of the most incredible scientific and technological methods we use today.

By the 17th Century, zero emerged triumphant as the basis of Cartesian co-ordinates (the x and y graphs you meet in school) invented by the French philosopher Descartes. His system is still employed in everything from engineering to computer graphics.

As Bellos wonderfully describes: “The Renaissance was really sparked by the arrival of the Arabic number system, containing zero. And when that happened, the black and white world of arithmetic suddenly became glorious and technicolour.”

However, during the Renaissance, zero became so powerful it caused passions to ignite once again. I mentioned the problem of division by zero earlier. The even trickier notion of dividing zero by zero is the basis of one of my favourite areas of mathematics – calculus. Calculus is the mathematics of change and gives us some nifty tricks that allow you to forecast what might happen in the future – from the spread of Ebola to the movement of the stock market. A powerful tool, indeed.

Here’s how calculus works in one paragraph – imagine drawing a graph of something changes over time.

Let’s say it’s how much you are paying attention to reading this article. Since your attention might stray over time (around that bit about Cartesian coordinates, for instance) the line will wibble and wobble around.

But if you zoom in close enough to any part of the curve it will still look like a straight line. Zoom in further and further until you’re taking infinitesimally small chunks of the curve – chunks approaching zero size – then every kind of crazy relationship become nice neat straight lines, and easy to deal with mathematically.

You can use calculus to describe how pretty much anything changes – from the movement of the stock market over time to the dispersal of medicine through our body. Without the concept of zero as a number, none of this would be possible.

So let’s raise a glass of perfectly spherical bubbles to the most well rounded, and most powerful, number in history.