The bicycle is killing the planet slowly but surely

The bicycle is killing the planet slowly but surely 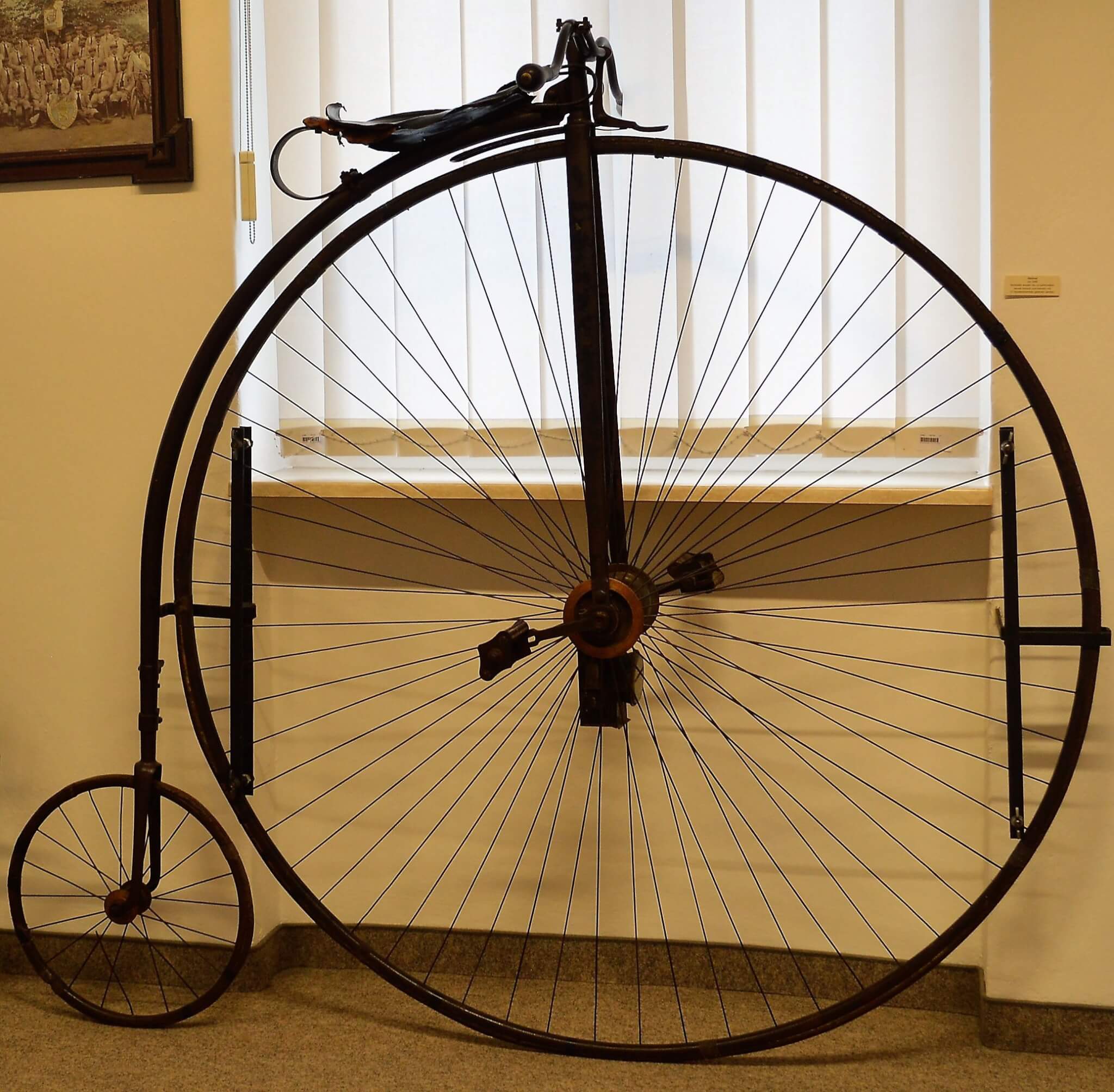 Amsterdam, 28 december 2022– A banker friend  made the economists think this when he told me and said:

Cycling is a disaster to the country’s economy.

– He/she doesn’t buy fuel, doesn’t pay to have the car serviced, and no repairs needed.

– He/she doesn’t cause any major accidents.

– And: no need for multi-lane highways.

– He/she is not getting obese.

Healthy people are not necessary or useful to the economy.

– They are not buying the medicine.

– They don’t go to hospitals or doctors.

– They add nothing to the country’s GDP.

On the contrary, each new McDonald’s store creates at least 30 jobs: actually 10 cardiologists, 10 dentists, 10 dietitians and nutritionists—obviously as well as the people who work in the store itself.”

Choose wisely: a bike or a McDonald’s? It’s something to think about.

PS: walking is even worse. Pedestrians don’t even buy a bicycle!